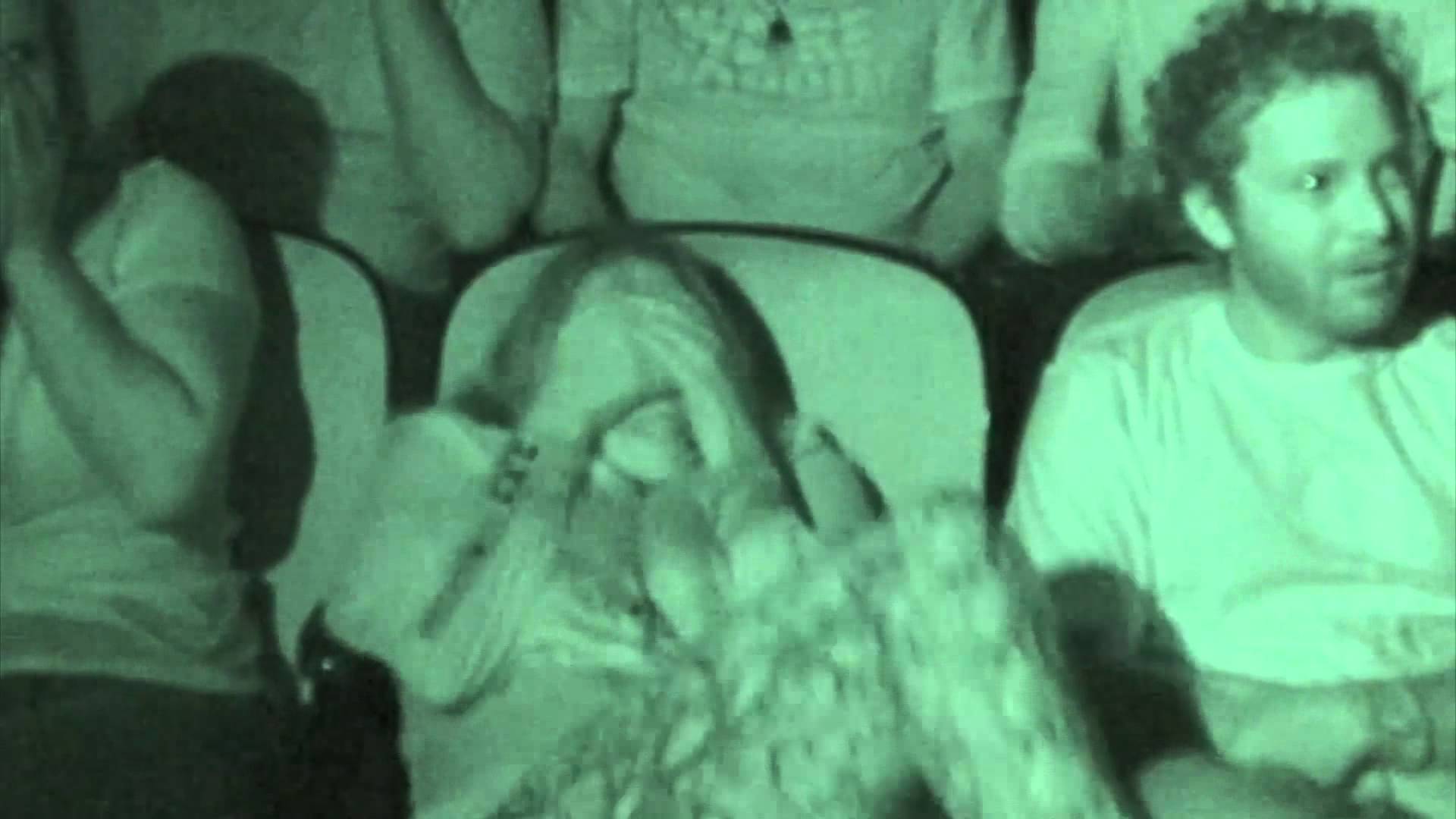 At some point in our lives most of us were terrified of horror films. Somehow though, we still got to the point of near obsession where we can’t stop consuming what used to destroy us. How does this come to be? I don’t think I can answer for you guys but I can distinctly remember how my attitude toward the genre changed.

As a kid I didn’t watch horror movies, it was as simple as that. I was the little guy who was afraid of the monsters in my closet, since I was the child lucky enough to have the huge walk-in with the attic growing up. I used to struggle to fall asleep while hearing the Halloween theme song blaring from my father’s surround sound system, so the thought of actually sitting down and watching one of these films seemed an impossibility to me.

However, I did consume my fair share of “children’s horror” and Halloween themed movies and shows. The Nightmare Before Christmas was a staple of the holiday season in my household growing up, even though the monsters seen there also gave me nightmares. My two older sisters also loved forcing me to watch episodes of Nickelodeon’s Are You Afraid of the Dark? which would give me one of the greatest and most terrifying nightmares of my life.

With two of my sisters and I having October birthday’s, Halloween has always been a big deal for us. That also meant movies like Hocus Pocus and whatever new Disney Channel movie aired that season were being consumed constantly. All of these things, in some way, scared me. Yet, I still went on happily watching all of this stuff, never thinking of why I loved it so much.

It wouldn’t be until my early Highschool years that I would finally start to understand the genre and slowly get sucked into its glory. This was, in large part, due to finally starting to watch these movies with groups of friends. Watching and reacting to these kinds of stories with the people I know best was a crucial experience for me and my love of the genre.

How exactly did those experiences open my eyes? Well, I wouldn’t fully grasp this until I was into my college years but as soon as I took a look back at my childhood it all became clear. Yes, these movies are all meant to scare us out of our pants, but what I once took to be a bad thing I learned was actually the thing I was loving this entire time. That rush that swept over me every time a movie made it hard for me to sleep at night was a feeling I came to adore.

Watching my friends, as well as myself, seek shelter behind pillows and blankets while watching the latest scare machine was also something I came to love. Simply put, these movies create an experience, whether by yourself or with a group of people, that you never tend to forget. I can still tell you everything about the night my friends and I watched the awful remake of The Omen, just because of how badly it terrified my buddy Eric.

Watching these types of films and shows with a group of people is an incredible experience. Most of my best memories of going to the movies are surrounding horror films. There is nothing like being in a packed theater, surrounded by people who are just as horrified and unnerved as you are. The energy and tension in those screenings are unlike anything else in entertainment.

It was also, on some level, about conquering some of my biggest fears. With film being such a crucial component to my life I knew horror was an area of that world I wanted to explore, but growing up it all terrified me. Once I cracked the code it felt like turning the monster in my closet into a giant arcade game. The moment I realized I loved to be scared by movies was the moment horror became my passion.

Ever since, I have been consuming all of the genre films I can get my hands on, both new and old but I constantly reflect upon this idea. Thinking about the fact that at one point in my life I couldn’t even stand to sit down and watch what are now some of my all-time favorite films is wild.

I hardly expect you to have followed the same path as I have, but I bet there are some striking similarities. We all came to love this kind of entertainment somehow and I feel confident saying it wasn’t by being the tough guy who has never been scared of anything. I, at least, was and still am a giant scaredy cat, and I have no shame in admitting it.