1.The practice of dressing up as a character from a movie, book, or video game.

If you’re like me and have a bevy of horror loving friends who are either extreme Halloween lovers or convention goers, you’ve no doubt noticed how serious they take cosplay. I’m not talking about girls in ripped up red and green stripped sweaters and short skirts. I’m talking about people committed to getting an exact replica of the Good Guy material used in Child’s Play or a perfect shade of orange that matches up to Sigourney Weaver’s dress in Ghost Busters.

These people are committed to a higher cause than combat boots and a hockey mask. They are invested in the idea of becoming a character and allowing other fans to experience the excitement, and sometimes terror, of their accuracy. These are people with a deep love and respect for their film of choice.

One group of individuals making a splash in the horror cosplay world is Heroes Within Us, specifically dedicated to hero cosplay. 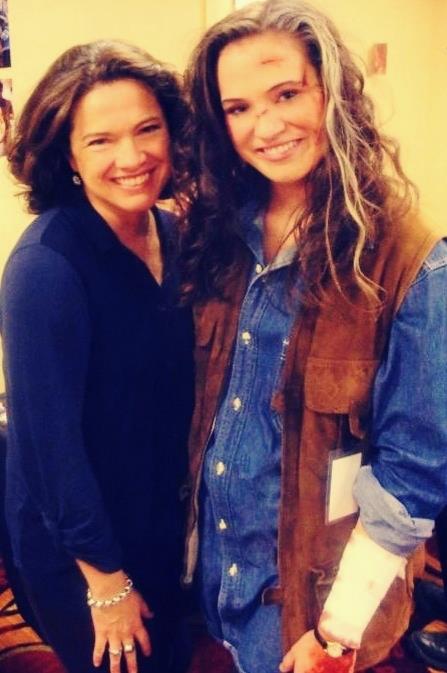 Diandra is known for her role as director of the group as well as her impeccable and accurate skills as a cosplay enthusiast. Attention to detail and a genuine love of A Nightmare on Elm Street make Diandra a horror role model to many. It also doesn’t hurt that she happens to look a lot like Nancy Thompson. One of the things she and I agree on is who should be cosplaying what. The same questions seem to crop up time and again.

All of these issues are discussed again and again in the cosplay world, and it makes me sad to hear how often people allow the above to get in their way. Let me sum up my feelings with the following picture. 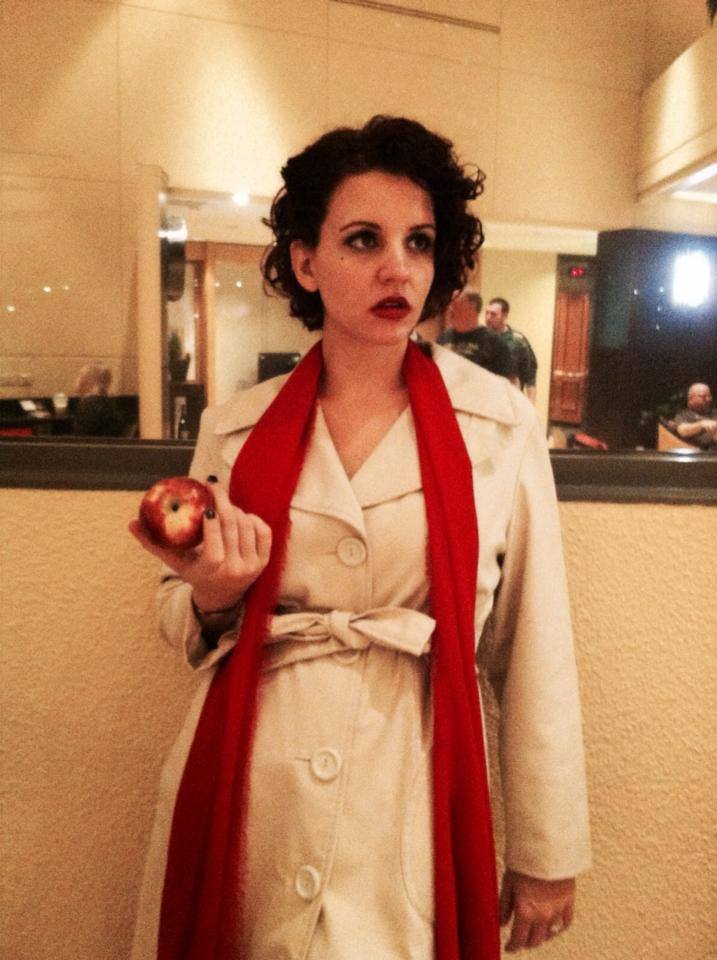 I’m a 30 year old woman cosplaying a few hundred year old vampire who, in actuality, was played by a 40 something year old man. Get it now?

The best thing you can do to honor your favorite character is be true to them in your own way. Allow your artistic expression to bring them to life! Most fans are going to be able to look at your costume and know exactly what you’re trying to do. Size and gender are non issues. Of course it’s always incredible to see someone who strongly resembles a character, but this is not required!

Never allow yourself to be limited. Loving horror is about letting your freak flag fly high. If you’re bold enough to leave the house dressed like Pinhead, well, I believe you’re capable of just about anything.