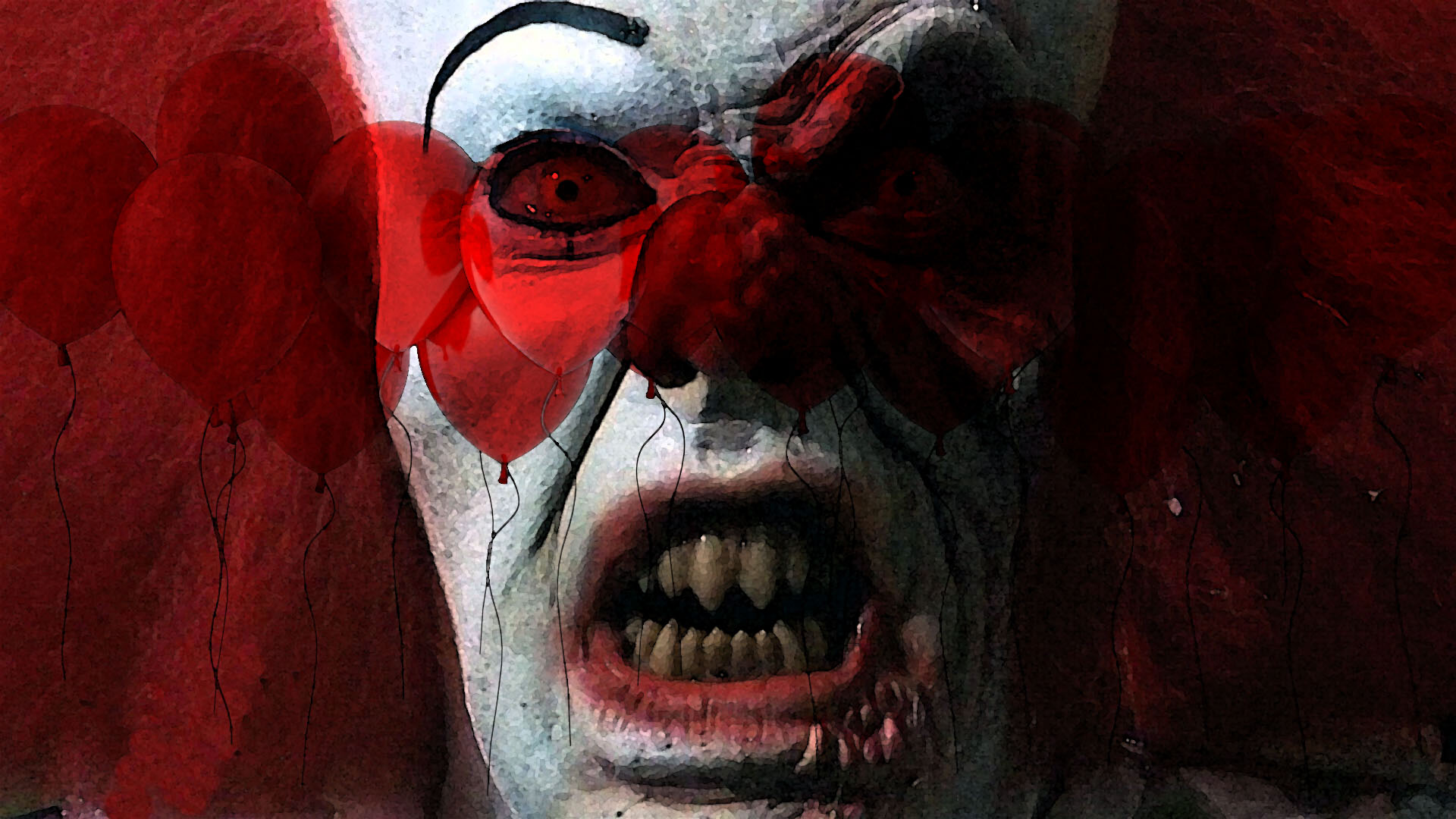 I’ve finally finished the book, carefully making note of all the monsters that IT appears as throughout. Hopefully this manages to be the complete, definitive list. Please let me know if I somehow missed anything!

Just to leave no stone unturned, here are other forms IT took, though not exactly “monsters” per se:

IT was also able to appear as people who were still alive, and to some extent, possess or command humans to do its bidding at times, like Henry Bowers and Beverly’s dad.

And so, what was IT actually?

IT went by a few names: Pennywise the Dancing Clown, Robert “Bob” Gray, and IT refers to itself at one point as “The Eater of Worlds.” The name Bob Gray is perhaps the most interesting of them all as it’s the most human name, and the most mysterious. It’s definitely an interesting subtext.

Was it the first human IT ever killed when it woke up in the 1700s? Had IT heard a story and particularly liked the name/character for some reason? Had IT had a strange encounter with a man named Robert Gray, which was unlike any other it had before, until the Loser’s Club came along of course?

On Earth, its truest physical form is discovered to be that of a giant, female spider. A pregnant spider as a matter of fact, which is also a mystery. Of course, in our own science, asexual reproduction (parthenogenesis) is possible, so it’s not that much of a stretch of the imagination.

It’s billions of years old; it’s definitely an alien, or at least, alien to Earth or our human comprehension in any case. Its true form might be the “Deadlights,” or possibly this is only the place it comes from, from the Macroverse, which is maybe a dimension outside our own Omniverse or Multiverse.

As many details are revealed about its nature and origin, even more are introduced about its ambiguity. The only thing I think we can know for sure is that it exists (actually… no, not going down that rabbit hole). Essentially, whatever IT is, an entity, an energy, is likely genderless and likely [enter-human-invented-construct-here]-less in every other way.

We only ever see IT through the filter of the very limited human mind. In the book, it’s said that if a human were to actually see its true form, or the Deadlights, that they would instantly go insane.