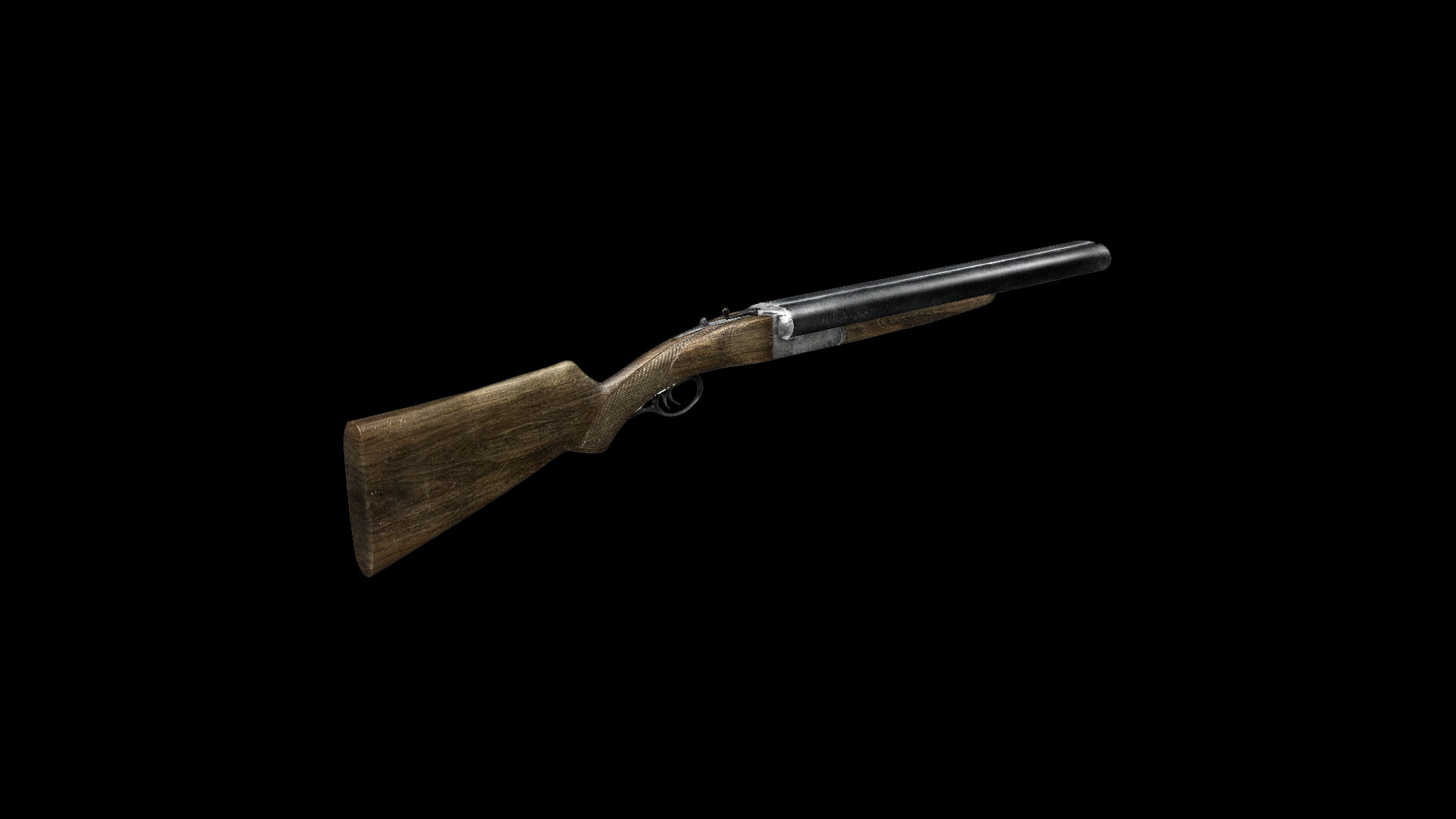 Before I go any further, just let me say, believe me, I know we’re spoiled to have gotten this much mileage over such an obscure, cult fan franchise to begin with! I mean, truly, Evil Dead has now come to life in: movies, television, video games, comics, action figures, and other merchandise. You really couldn’t ask for more, but I’ll try damn it.

Sadly, but respectably (the man has played the character for nearly 40 years now), Bruce Campbell commented on being ready to retire Ash:

Big props to fans for the effort, but I’m retired as Ash. #timetofrysomeotherfish https://t.co/Di1aeBV0dl

However, that doesn’t quite mean the end of the franchise, nor does it necessarily mean that he won’t participate in the future of Evil Dead in other ways. While I don’t expect a response, I went ahead and asked for clarification. My gut reaction to his comment is that he probably meant he’s done playing Ash in terms of full-on, live-action form (which of course, he’s certainly welcome to change his mind about in a few years after a break, if he decides he wants to revisit the character one last time).

In any case, with the addition of Ash vs Evil Dead, the Evil Dead universe is now rich enough that it could very well carry on in other ways, with other heroes, and sustain itself just fine. Hell, an entire film (Evil Dead (2013)) has already proven it to be both very possible and successful entirely without Ash. Well, at least almost entirely without Ash…

As excited as I was that Evil Dead was back, not just for Evil Dead IV, but an entire TV show, and as cool as its short run was and bittersweet its finale was, what had actually been going through my mind all along was:

“I hope that this stirs things up for a new video game.“

I realize many fans are probably right back to and more interested in speculating about a possible Evil Dead IV or Army of Darkness II, but I want a new video game ya son bitches! And yes, there actually have already been plenty of Evil Dead games, including one as recent as 2016 that has the best graphics to date and that mostly went under the radar, Evil Dead: Endless Nightmare. 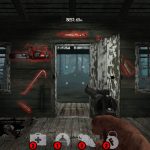 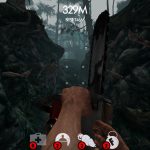 It actually looks pretty cool and has plenty of weapons (boomstick, chainsaw, machete, nail-gun, just to name a few) and is available for free on iOS and Android.

But, that’s also my point; it’s just a mobile game. I’m talking about a full-fledged, current-gen (Xbox One/PS4) title. There hasn’t been a proper game since 2005’s Evil Dead: Regeneration by THQ, who made a whole trilogy of games, but are now a defunct company as of 2013. After THQ went bankrupt, a studio called Nordic Games bought up a lot of their assets, including the THQ trademark, and re-branded as THQ Nordic.

It’s unclear what the current status of the video game rights are for the Evil Dead trademark, whether THQ renewed that license throughout the years, or whether THQ Nordic now have license to make Evil Dead games (I don’t see it on their acquisition list).

Of course, all that is really moot if there’s no one left from the original THQ team who would be interested in making a new Evil Dead game anyway (I’ll email them and see if I can get a response). UPDATE — I received the following response:

“So Evil Dead was based on a licensed property. For THQ the license expired but THQ still owned the rights to the software which they couldn’t commercialize. That’s the same situation for us as we acquired all those rights from THQ.

The developers of the Evil Dead games under THQ mostly moved on and arent part of a team that’s still in business nowadays.“

Luckily, considering how these things sometimes go (I know they had some rights issues with Army of Darkness originally), the trademark is still safely in the hands of Sam Raimi and friends. Renaissance Pictures is listed as the registered owner, which is of course founded by Sam Raimi, Bruce Campbell, and Robert Tapert.

With that in mind, all it would really require is for them to give their blessing to any developer out there that wished to make a new and proper Evil Dead game, similar to the miracle that happened with the developers of the new Friday the 13th game.

With all the open-ended lore, new monsters, and characters drudged up in the TV series, and with any developer’s creative license to invent entirely new monsters without upsetting anyone I’m sure, there is just a bottomless pit now of cool shit that could be done in a modern, maybe even with multiplayer modes (think Call of Duty: Zombies), Evil Dead game.

I think I’ve gone down this rabbit hole far enough for now. I feel I’ve adequately put out into the universe my geeky, but powerful voodoo for making the unlikely fantasies of my mind a reality. Groovy! 🕹️ 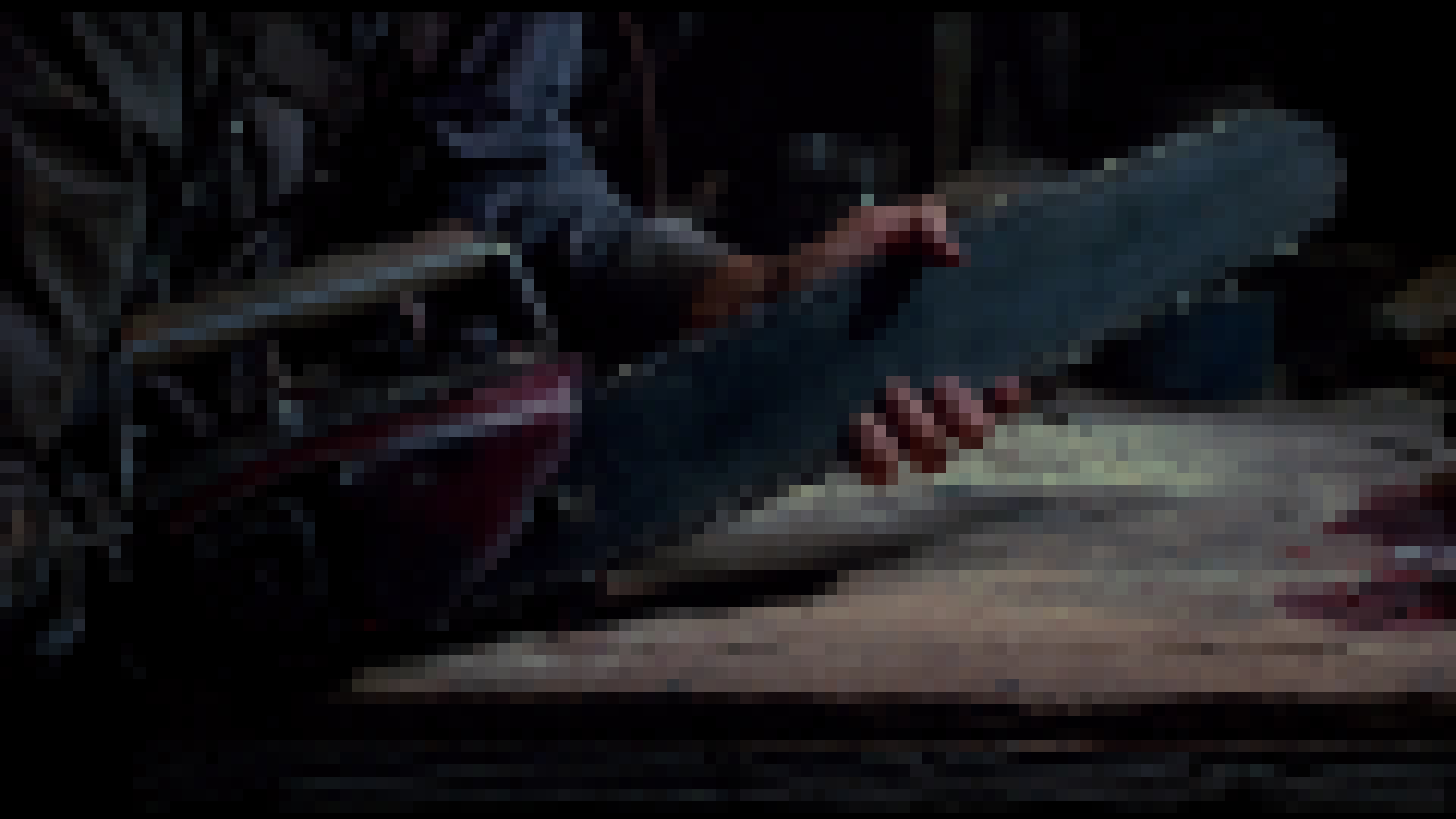