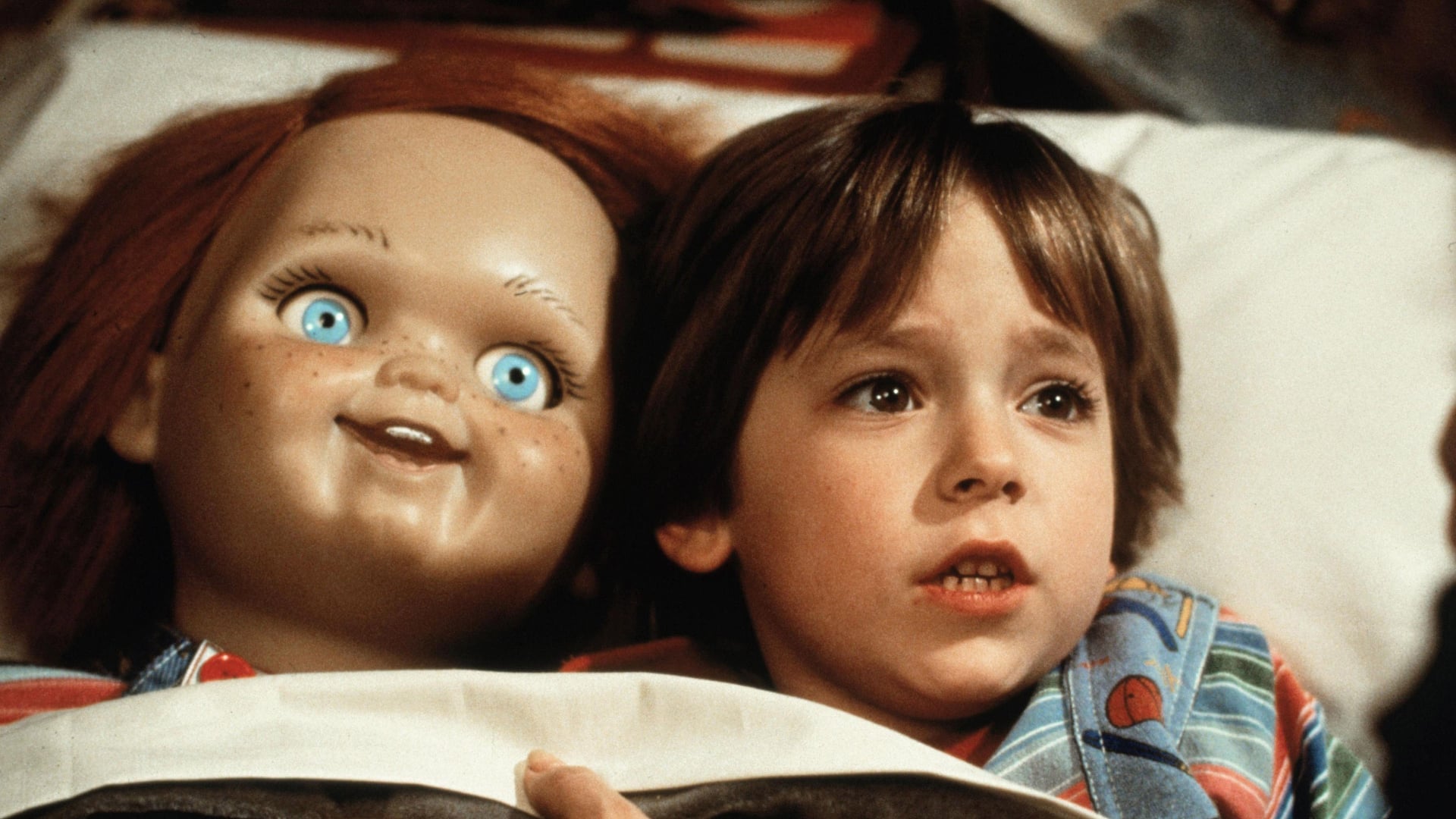 When I mentioned to my girlfriend that I needed to think of something to write about for this week’s column, she immediately suggested Child’s Play because it was timely. My reaction to her suggestion was lukewarm. I had not seen the remake yet, so what could I say? I started to tell her my feelings on the entire franchise and realized, well, you can read it for yourself.

The original Child’s Play came out in 1988. I, despite the rather lackluster trailer, plunked down the money for a movie ticket and saw it in what was a surprisingly packed theater. The crowd loved it. It did fairly well at the box office and on home video, too. It spawned a truckload of sequels, and now is out in the form of a remake. I am not sure the world needed a remake, but who am I to judge?

When it came to the original film, I was left unimpressed. There were some great moments in it, but overall I just kind of shrugged at the end of it. I watched the first sequel and promptly forgot about it and ignored the rest of them. I have not even seen the remake, though I almost did last Sunday. I kind of wanted to go see it, but something came up that seemed more important to me … and that is how I feel about this entire franchise. There is always something more important.

I honestly do not know why horror fans embraced these films as much as they did. The original was not bad by any stretch of the imagination. It just was not great. I definitely did not think it was good enough to inspire sequels and a remake. I have never run into a horror fan who says it is his or her favorite horror film or even that Chucky is their favorite character. To me it is like the 50 Shades of Grey of horror. It is popular, but nobody knows why.

About two years ago I started watching the original again. I had not seen it since that night in the theater decades ago. I could not sit through it. It just did not hold my attention. I still found Chucky to be a fairly effective special effect, and his personality was spot-on, but the other actors and scares were tepid at best. I wondered what made me watch it in the theater in the first place.

I could be wrong about the franchise. I could be the one horror fan who just does not understand what the fuss is all about … but I doubt it. I know there are more of you out there. There has to be. I know people are seeing the remake, too. Twitter was bursting with thoughts on it that seemed positive overall. So to those fans I ask: what is the appeal? What makes you love this franchise? Why should I see the remake? Sell it to me! The fans are the only ones who can, because the studio behind the remake sure did not do a good job of getting me to give it another shot. Give it your best, fans. I’m waiting.