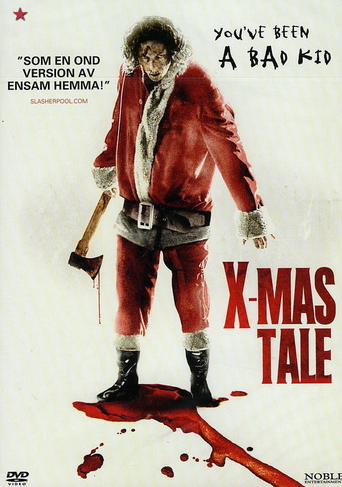 Countless Christmas horror movies have been released in the last several decades, and a large portion of them center on killers dressed up as Santa Claus. Around this time of the year, horror websites tend to list off the most memorable villains that fit that particular bill – Silent Night, Deadly Night‘s Billy of course tops nearly all of those lists – but one thing you won’t often find on killer Santa countdowns is women.

The reason for that, of course, is that all of the most memorable killer Santas in horror history are indeed male characters, but to only shine the spotlight on the likes of Billy, Ricky (Silent Night, Deadly Night Part 2), and Harry (Christmas Evil) is to overlook the fact that we have seen a couple of female killer Santas over the years. In fact, the very first Christmas slasher movie featured a female killer.

The directorial debut of The Last House on the Left actor David Hess, 1980’s To All a Goodnight beat Christmas Evil and Silent Night, Deadly Night to the punch, and though it wasn’t the first horror movie to feature a killer Santa – that’d be 1972’s Tales from the Crypt – it was the first of the feature-length variety. It’s also one of the earliest American slashers, coming out several months prior to Friday the 13th. 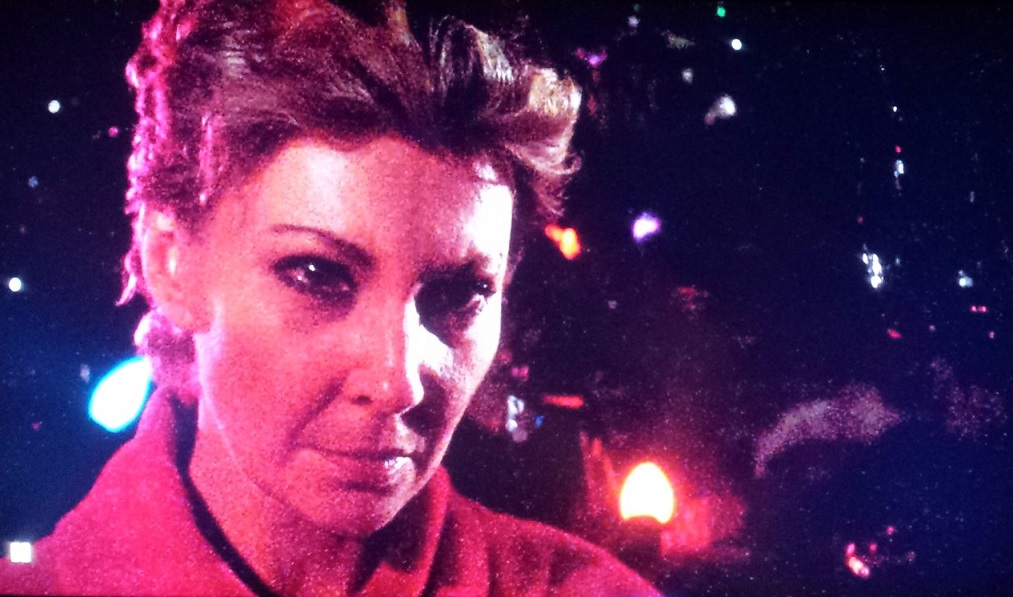 Mrs. Jensen, portrayed by Katherine Herrington, looks eerily similar to Mrs. Voorhees (Betsy Palmer), and the reveal plays out in almost the exact same way as it does in Friday the 13th. It would certainly seem that To All a Goodnight was one of many slasher films to come out of the 1980s that heavily borrowed from Sean Cunningham’s masterpiece, but I again must point out that it actually predates it.

In any event, the killer in To All a Goodnight is indeed a woman, and we subsequently learn that her husband was helping her knock off the attractive youngsters (also in a Santa suit). If only because it’s the first of its kind, David Hess’ sole directorial effort is a noteworthy export of the sub-genre, and though a largely forgotten little factoid, it must be pointed out that the first true Santa slasher was a “Mrs. Claus.”

The only other movie to feature a female killer Santa is Cuento de Navidad, also known as The Christmas Tale. Part of a Spanish anthology TV series that aired in 2006, the 71-minute film was released on DVD as part of the ‘6 Films To Keep You Awake’ collection back in 2008, and it was directed by Paco Plaza – just one year before he became known to horror fans for co-directing found footage zombie film [REC]. 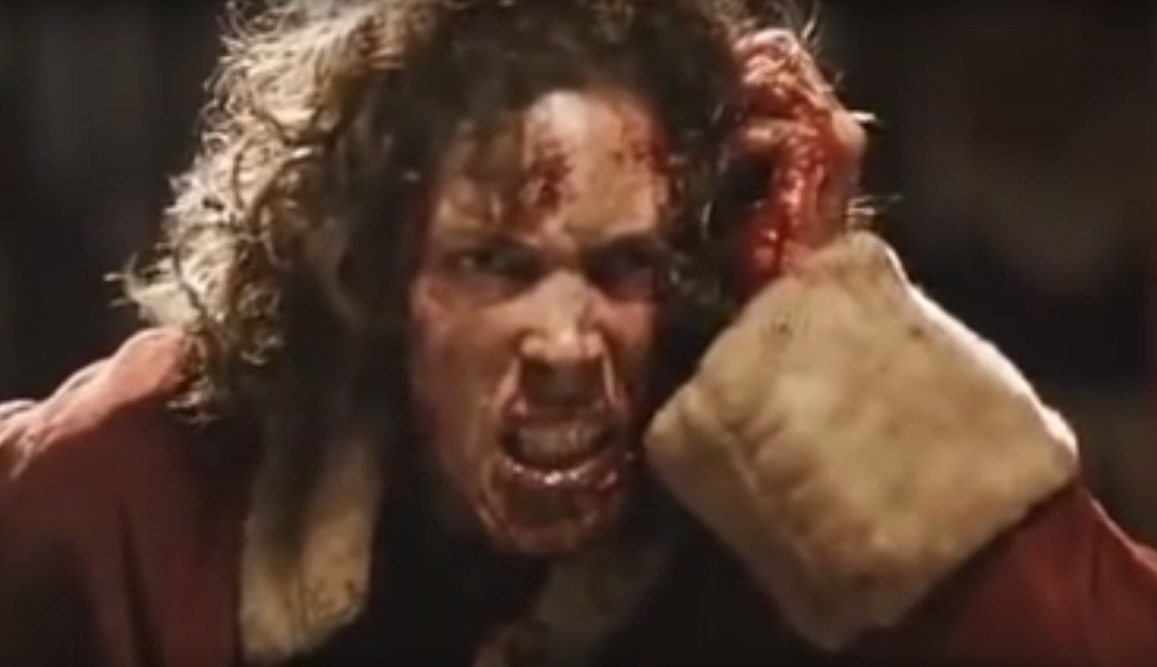 Set on the days before Christmas 1985, The Christmas Tale centers on five pre-teen friends who discover a woman trapped in a hole in the woods. She’s dressed in a Santa suit, and though they initially attempt to free her, they soon realize she’s a bank robber on the run from the law. Instead, they decide to keep her down there until she agrees to give them the $2 million she stole, which proves to be a bad idea

On the night before Christmas, the woman manages to escape the hole despite having a severely broken leg, and the kids are convinced she’s a zombie – after all, the last time they saw her, she appeared to be dead. Dragging an axe behind her, the woman chases the children into an abandoned amusement park, where they manage to kill her. Turns out she wasn’t a zombie, but subsequently comes back as one.

Played by a fantastic Maru Valdivielso, Rebeca Exposito is a holiday killer worthy of being included on those aforementioned lists, and The Christmas Tale is a real gem of a Christmas horror film. Like Rare Exports and this year’s Krampus, Paco Plaza’s contribution to the holiday horror sub-genre is imbued with a strong Amblin vibe, and it’s surprisingly dark for a film that prominently features child actors.

Will we see more female killer Santas in the future? Bring ’em on, I say!