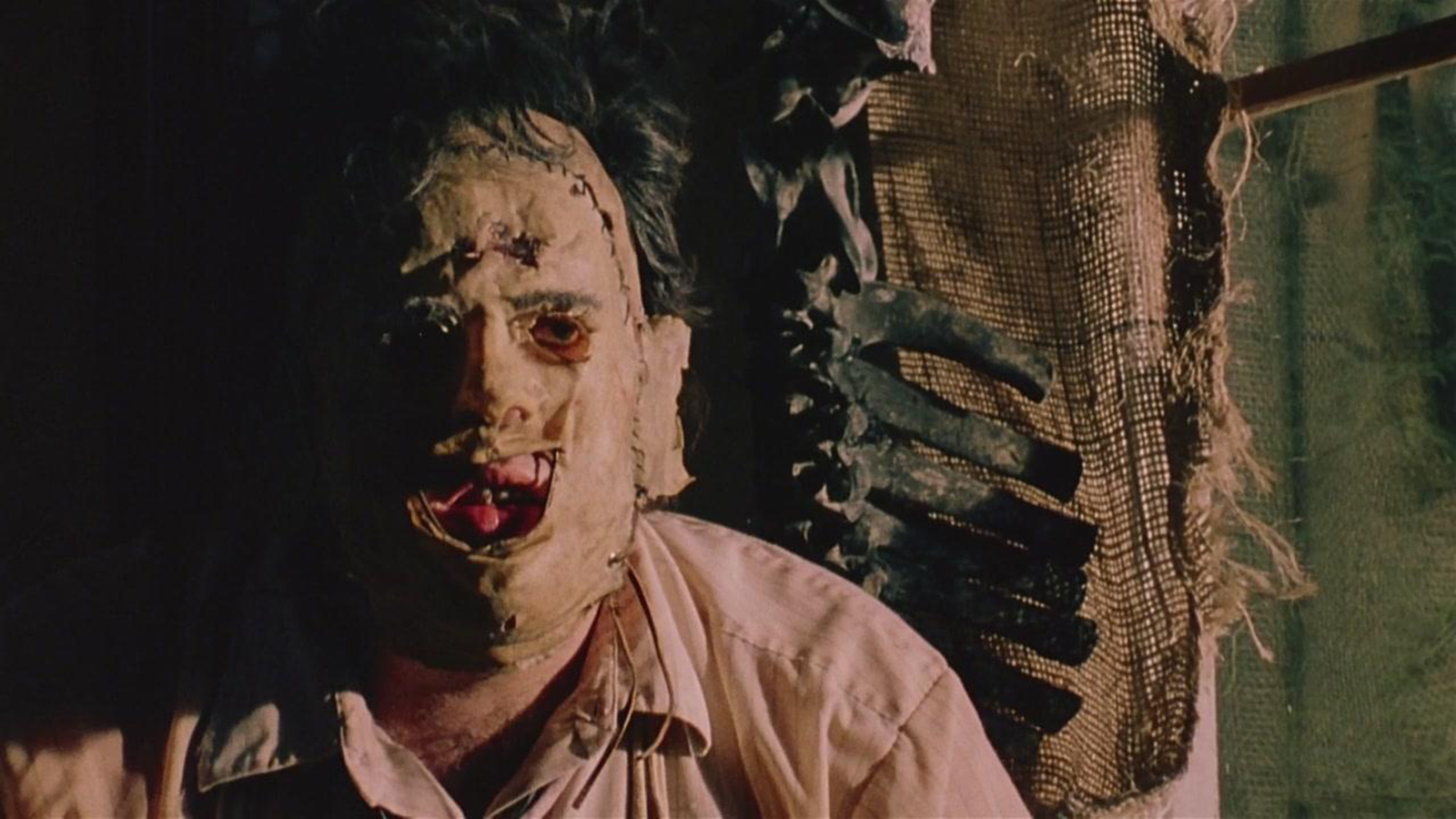 Losing a member of the horror community is like losing a member of your extended family, and all us here on HL were very saddened to hear the news that Gunnar Hansen passed away this past weekend at the age of 68. Though he starred in a handful of cult classics, Hansen was of course most known for his role as Leatherface in the original Texas Chain Saw Massacre, perhaps the most frightening villain of them all.

Often wielding a chainsaw and always wearing someone else’s face, the Ed Gein-inspired Leatherface was instantly immortalized as a horror icon from the moment Tobe Hooper’s classic terrified audiences back in 1974, his inaugural reign of terror predating the arrival of fellow icons like Freddy, Jason, and Michael. Leatherface was a new breed of movie monster at the time, paving the way for all the rest.

Several actors have portrayed Leatherface over the years, as the Chainsaw franchise has to date spawned four sequels, a remake, and a prequel to that remake, but I don’t think anyone will disagree when I say that there’s a depth to Gunnar Hansen’s depiction of the character that is absent from all the rest. And there’s one scene in particular that shows just how much nuance and humanity Hansen brought to the role.

In the wake of killing Kirk, Pam and Jerry, we get a whole lot of insight into Leatherface’s psyche when he begins frantically running around the house, making strange noises. In a state of panic, he looks out the window and then sits down to collect his thoughts, and it’s clear in this moment that Leatherface is terrified. Strangers keep entering his home, and he’s both confused and scared that more are coming.

Whereas monsters like Jason and Freddy were primarily driven by revenge, and often took pleasure in their evil deeds, Leatherface was an entirely different beast in the original Texas Chain Saw Massacre. It’s important to point out that he never goes out hunting for his victims, and it could even be argued that he doesn’t actually want to kill anyone. He’s just protecting his family – the only way he knows how.

Like cattle being delivered to the slaughterhouse, Leatherface’s victims unknowingly serve themselves up to him on a silver platter, and though one couldn’t possibly justify his actions, it’s easy to understand why a man with his mental capacity would react in the murderous way that he does. Leatherface, in so many words, is a big dumb animal, trained by his family for one purpose and one purpose only: to kill.

It’s mentioned in the film that the cannibalistic family once ran their own slaughterhouse, and Leatherface’s particular methods of dispatching those hapless youths show that he’s simply carrying out his job as he was taught. He bashes the intruders over the head with mallets, hangs them on meat hooks, and stores them in freezers, and though that seems barbaric to us, it’s business as usual for him.

Like a killing machine you’d find in a slaughterhouse, Leatherface is little more than a mindless weapon, exploited by his family and used, in many ways, as their living, breathing chainsaw. In the same way that you wouldn’t blame a gun for a shooting, it’s hard to blame Leatherface for his actions, and there’s a certain sympathetic quality to the character when you examine him from that particular point of view.

The 2013 sequel Texas Chainsaw 3D, a direct follow-up to Tobe Hooper’s original, was criticized by many fans for its favorable depiction of Leatherface, which painted him as a misunderstood monster out for revenge. At the end of the film, the horror icon was all but crowned the hero of the story, and audiences were asked to sympathize with the Devil, so to speak. For many, it just didn’t ring true to the character.

Admittedly, the idea of a young woman siding with the monster that slaughtered her friends is quite silly (even if he’s family), and it may also seem silly that he’d spare her, but the reality is that Chainsaw 3D‘s depiction of Leatherface was very much in line with the version of the character played by Gunnar Hansen. It wasn’t the franchise’s latest installment that humanized Leatherface to that extent, but rather its very first one.

At the end of Chainsaw 3D, final girl Heather reads a letter written to her by her late grandmother, which hits the nail on the head of what Leatherface is all about. Verna Sawyer instructs Heather that Leatherface will protect her as long as she takes care of him, which is an in-a-nutshell description of the character that again fits right in line with the way Tobe Hooper first introduced him way back in 1974.

What makes Leatherface such a unique and surprisingly human horror villain is that he’s only a monster when he feels that he needs to be, and what makes him so nightmarish is that once that switch is turned on, there’s absolutely no stopping him. It’s because he’s scared that he’s so vicious, lashing out like a lion whose den has been invaded and not retracting his claws until there’s absolutely no life left in his prey.

Gunnar Hansen, without saying a word and with a mask covering his face, masterfully conveyed all of that nuance, bringing to life a villain who was simultaneously frightening and yet oddly sympathetic. It’s easy to overlook a performance when no dialogue is involved, but make no mistake that it’s because of Hansen’s acting in Texas Chain Saw Massacre that you are still deeply terrified by the sound of a chainsaw.

And whenever you hear that sound, I hope you’ll think of Gunnar Hansen.