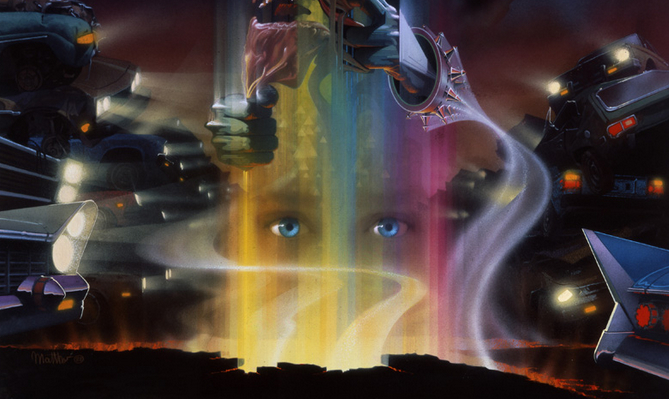 I was obsessed with movie posters in the 80s, to me they were genuine works of art that could be visually studied for hours. They fired my imagination and made me dream of being able to create something that beautiful myself.

Being a fairly quiet and shy lad I would often whisper in my Dads ear during our trips to the VHS rental store, the poor guy would then have to walk up to the manager and ask if his son could have certain posters when the store was finished with them. My name would go on the back in pencil and a few weeks later they would be hanging on my bedroom wall.

I could rant for hours about how lazy and cold modern posters are to me but that debate has been done to death over the years online, all I can say is that I haven’t been compelled to purchase a poster since Struzan painted a beauty for Frank Darabont’s The Mist.

The moaning can wait for another day … instead let’s get right into a look at some of my favourite Horror movie posters from back in the day, all of them at one point or another hung over my bed … They REALLY don’t make them like this anymore! 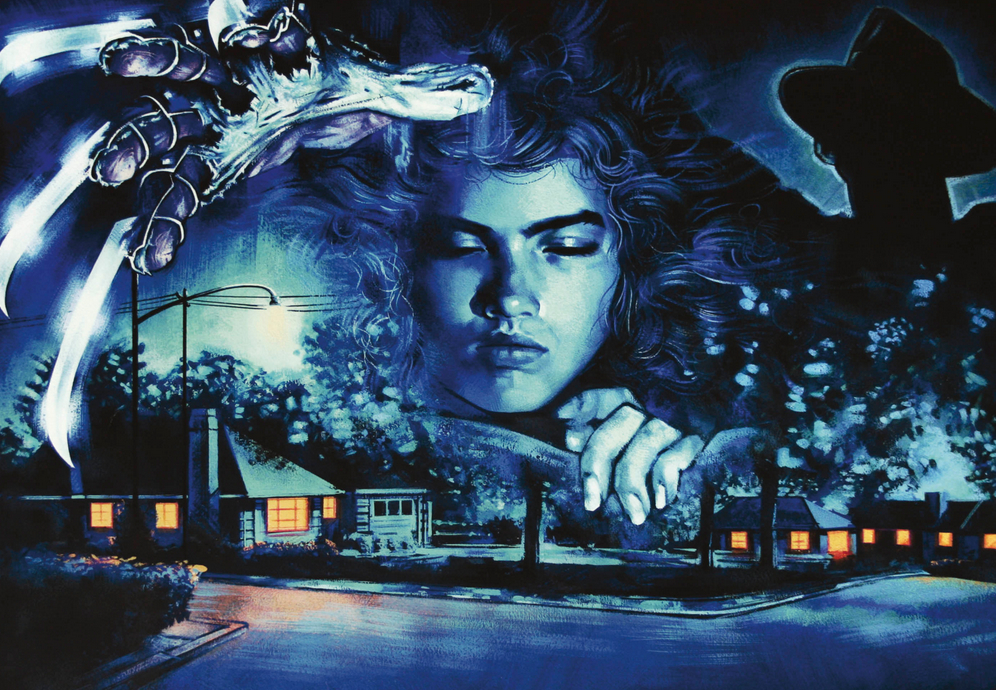 First up is this exquisite poster image for the original and best Nightmare On Elm Street. Freddy was yet to become the iconic merchandise monster he turned into so they were able to concentrate on the movie and not just the man. It’s eerie, dreamlike and subtle (even with Freddy’s glove looming over everything). The artist was Graham Humphreys.

Next up is another from Mr Humphreys, this time created for A Nightmare On Elm Street Part 2.

Quick true story … by the time Part 2 came out I was obsessed with Freddy, I had posters, books, toys, games, cards, everything you could think of. Christmas of that year I asked my parents for a copy of Part 2 on VHS, now this was a time when it would take YEARS over here in the UK for a video to go from rental into retail, so yet again my long suffering old man had to go to the store and actually get them to order me a copy from the distributor … I think in the end it cost something absurd like £60-70!

This image was on the front of the box and became an iconic Freddy picture to me even though he’s got the blade fingers instead of the glove (which I hate) I eventually got the poster as well and I still consider it one of the best. 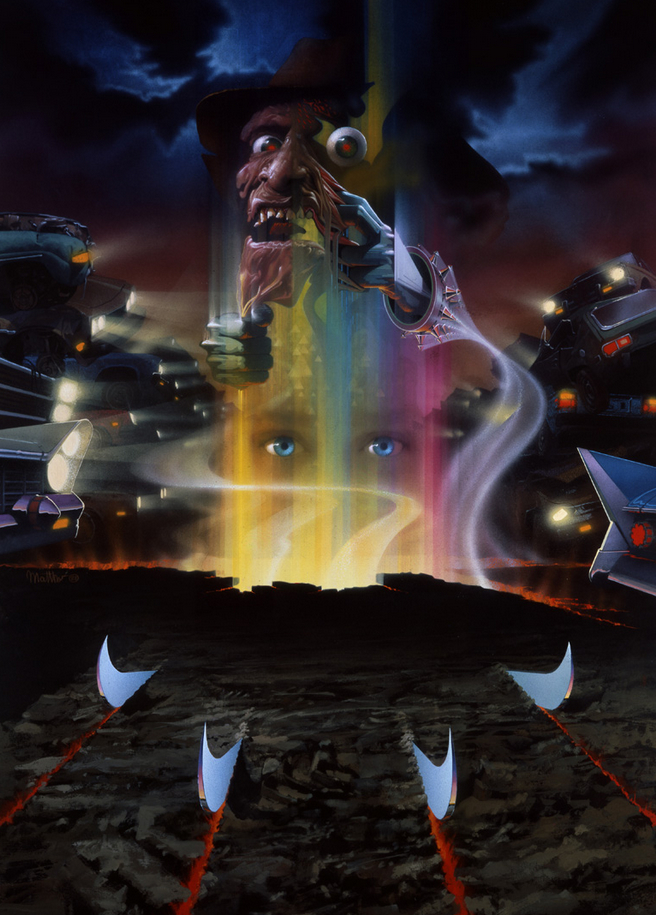 Matthew Joseph Peak created mind bending and incredible posters for all of the Elm Street movies with my personal favourite being this from Part 4 : the Dream Master, just look at it!! … The vivid colours, the almost robotic Freddy having his face ripped by gloved hands, the blades dragging through the dirt revealing a hellish red glow beneath the surface. The passion and love I have for Peak’s series of posters is off the chart and if I talk about them too much it will all just become a bit too mushy. 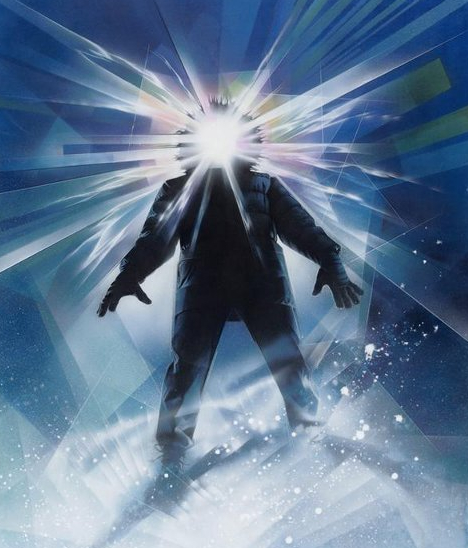 Over the years I displayed countless Drew Struzan posters but when it comes to Horror his poster for John Carpenter’s The Thing is legendary. Painted to a tight deadline with only a very brief synopsis of the movie to work with yet he still created pure magic. This poster probably hung on my wall longer than any other.

Next up is a slightly more random but no less awesome poster for Q – The Winged Serpent, a crazy little fantasy-horror movie from 1982 starring David Carradine. The poster was painted by the great Boris Vallejo and, to be brutally honest, is FAR too good for the movie it was promoting … I mean look at it, that poster could sell ice to eskimos … It belongs in a gallery! 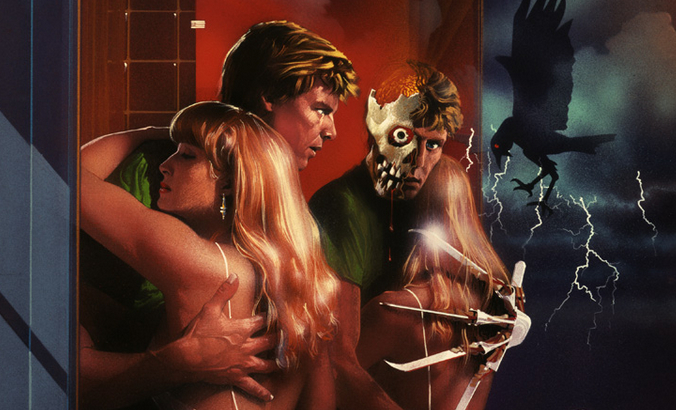 At the end of the day I have no idea why the era of studio approved painted movie posters has slowly passed. Why we now just have lifeless photos and bland compositions … When was the last time a movie poster made you stop dead in your tracks and command your attention?

I know times change, the way things are promoted changes but modern posters just anger and depress me … I started by wanting to avoid a rant and I can feel one brewing so I’ll stop now.

Get online and just search long and hard for painted / illustrated movie posters … Look at them, enjoy them and love them.