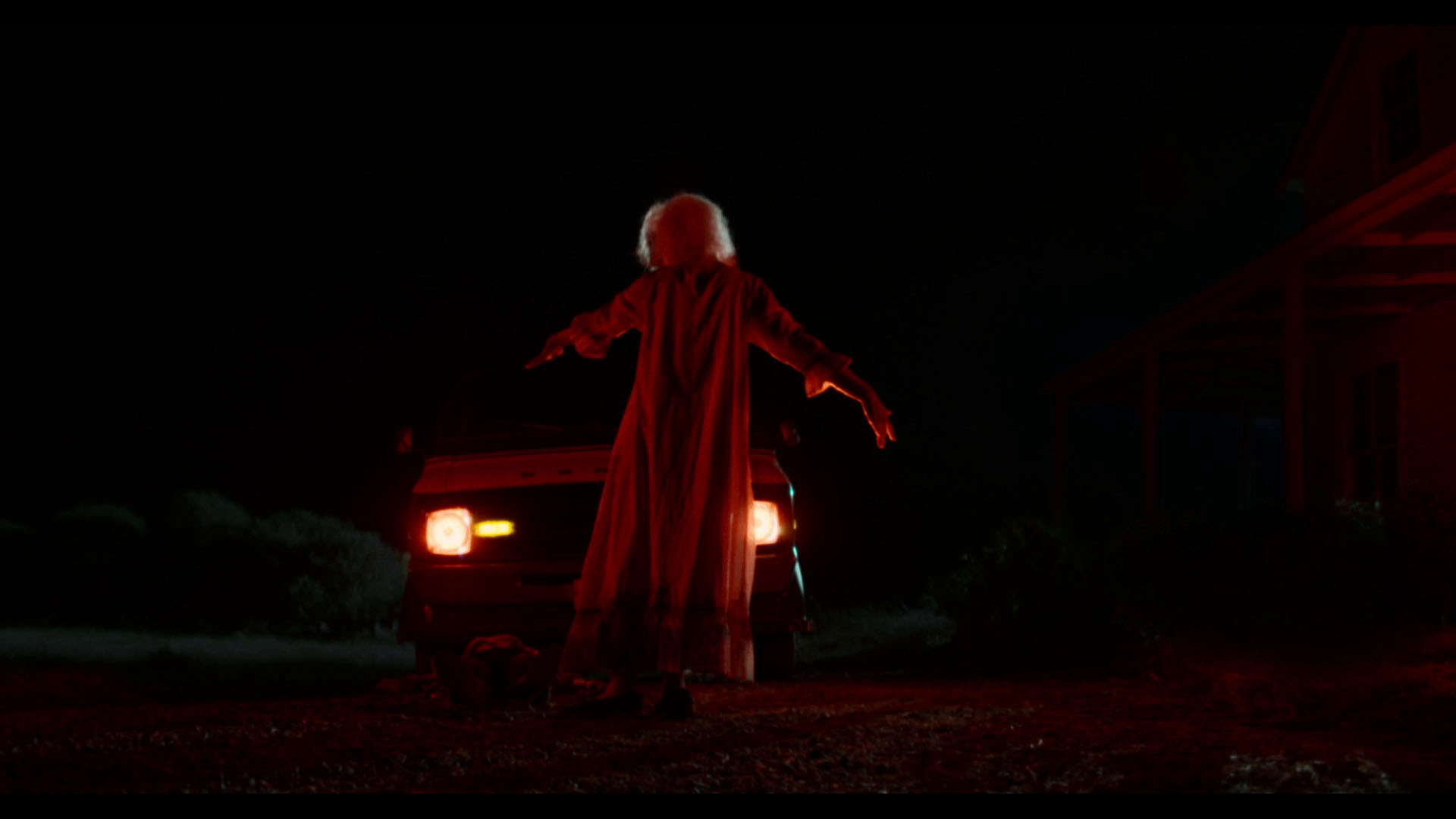 Growing up, I loved movies so much, I wanted to make them. I was indeed that one kid in the group who carried a video camera around with them wherever our circle of friends went. I filmed everything, made short films, sketches, pranks, interviewed people, the whole shebang. Somewhere along the way, life beat me down and I put the camera away and in some ways, I put myself away as well.

I never stopped being creative though (no one who is ever really does). I just became more quiet with my creative projects, seeing what I could do behind a keyboard inside rather than running around with a camera, getting kicked out of places for filming where I wasn’t allowed to outside.

All that aside, X was just fucking awesome; they nailed it. The rules are definitely changing in “Hollywood” and one person’s “they’re running out of ideas” is another’s “there are no more rules.” The floodgates have been opened and if you can imagine it, you can make it.

Michael Keaton returning as Batman? Why not. All the Spider-mans coming together in the same universe? You got it. Don’t have the rights to the Texas Chainsaw trademark, or don’t even care if you do? Just make a sequel to it anyway. The actual Texas Chainsaw franchise is in real trouble, so I hope someone like Ti West (the director of X) gets an offer.

As much as X is a love letter to Texas Chainsaw Massacre, it is very unique in its own right, and the upcoming prequel, Pearl, will certainly be a major departure, taking place (at least partly — I suspect we’ll jump through various decades) during World War I. I’m very excited to see if this develops into a trilogy or maybe even an entire franchise. 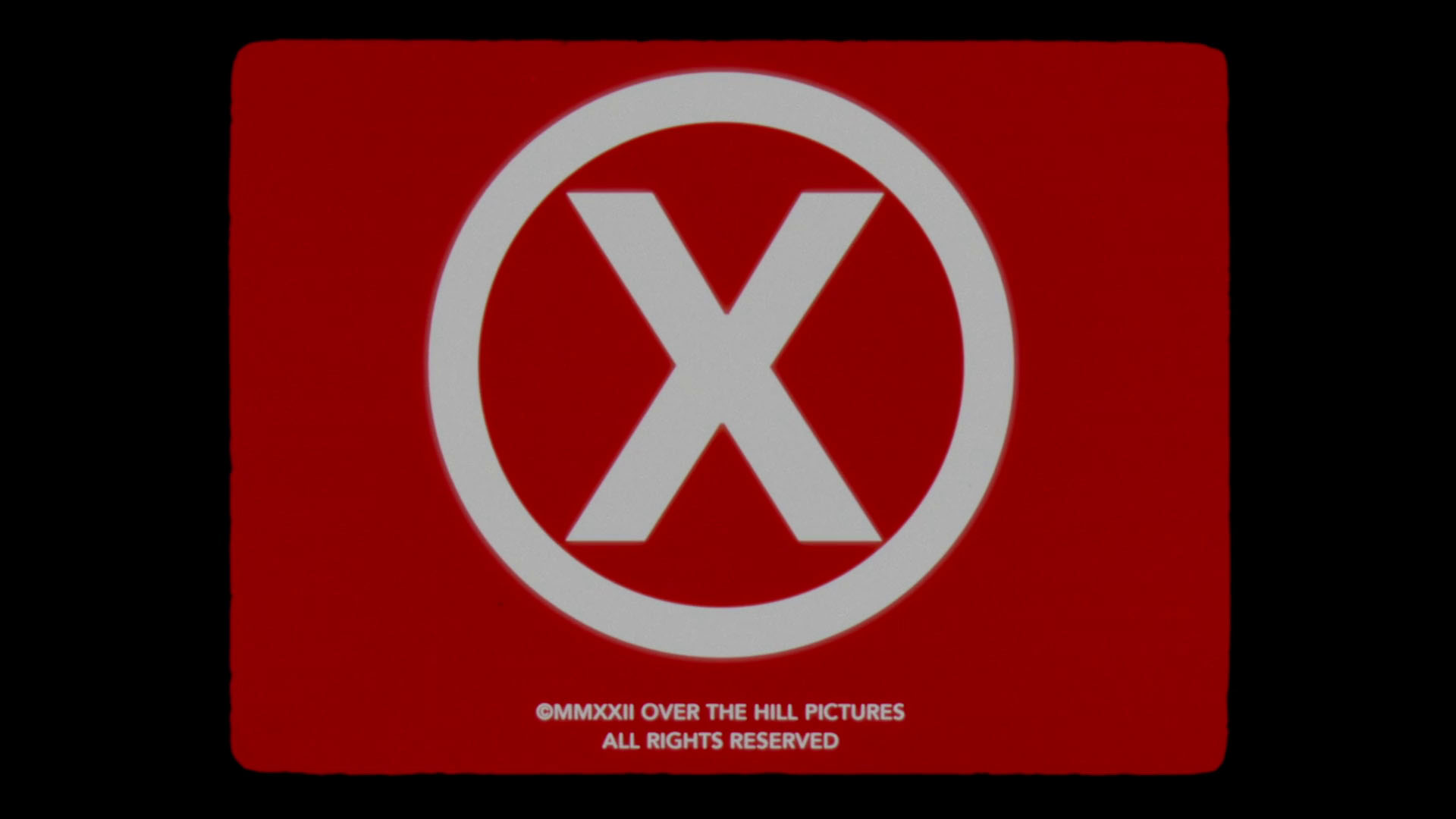 Where to Watch X

Where can I watch X?