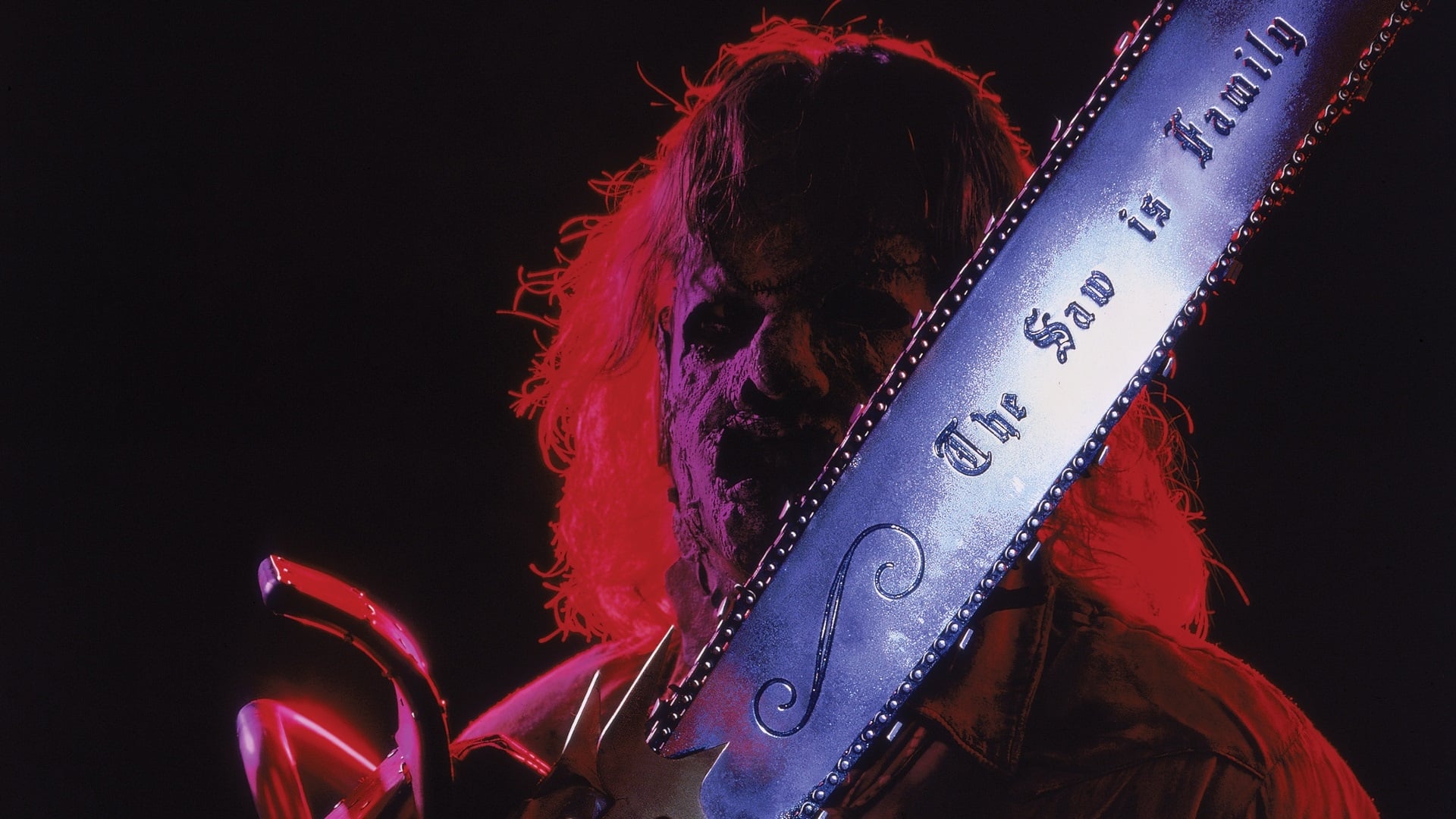 The first four movies in the franchise are canon, then there’s the 2003 remake, a prequel to the remake, and finally things really go off the rails after this, where we now have three separate movies that pull the whole “none of the sequels exist except for the original movie” timeline trick, which has most popularly been done with the Halloween and Terminator franchises as well.

I’m seeing some people say that Texas Chainsaw (2013) and Leatherface (2017) are actually canon, but I’m not sure about that. Point is, this premise for making movies has become tiresome and the hardcore fans would appreciate some connective tissue to the franchises we love once more.

This would be a good time to shoutout Don Mancini for keeping ever single movie in the Child’s Play franchise (aside from that pesky remake that nobody asked for) canon and put in the effort (read: as opposed to lazy writing) to make sure that everything that’s happened in the franchise, not only was connected, but all connected in a meaningful way that is satisfying.

Of the three runaway Chainsaw movies: Texas Chainsaw, Leatherface, and the new Texas Chainsaw Massacre that just dropped on Netflix, I do want to at least say that this latest movie is the best of the three and had probably the most brutal kills. When I found out Fede Alvarez was involved, this got my hopes up, but something seems to have fallen through the cracks between that original announcement and the final product. The movie is also extremely short (an hour and thirteen minutes). It feels like a whole subplot was cut or something? I have to say though, that ending was a fucking zinger.

That said, there’s still something just so “off” about these movies, and it ain’t no riddle; it’s the lack of the family element. It’s not about a single killer; it’s about a family of killers. And they’re not just nameless and faceless; there’s a whole lore behind the Sawyer family. Bubba “Leatherface” Sawyer isn’t some supernatural or even intelligent stalker like Jason or Freddy, but rather he’s a big baby or the family dog that they sic on people who trespass.

The original Leatherface (Bubba) died in The Texas Chainsaw Massacre 2, and in parts 3 and 4, it’s a different member of the family (Junior). Maybe one of Bubba’s offspring from a girl he kept and raped? I’m really not sure about this; I’m just speculating and I don’t think they ever really explained this plot hole (I’d have to rewatch all the movies).

In any case, there’s a whole bunch of different family members and as referenced in The Next Generation, a whole underground network of killers and assassins, and probably snuff films, etc.

Getting the Franchise Back on Track

It seems pretty obvious, right? It’s time for a proper sequel. A fifth canonical film to the original four films, spend time on the other family members and just fucking get weird. They don’t have to go too hard on the really weird government conspiracy stuff, which is probably better as subtext, but there’s just so much rich and bizarre lore here to explore.

I know there’s some writers out there that have the skills to bring it all together, but is there a studio that would take the chance? There has to be a first. Maybe one of the franchises will pull it off successfully (read: make money) and it’ll become a new trend.

No matter what happens next, the idea of Leatherface still being alive, or even if he’s still alive, being able-bodied enough to be a threat is wearing thin. Being very generous, the youngest he could possibly be is 70, though it’s much more likely that he’s 80 or even 90 at this point.