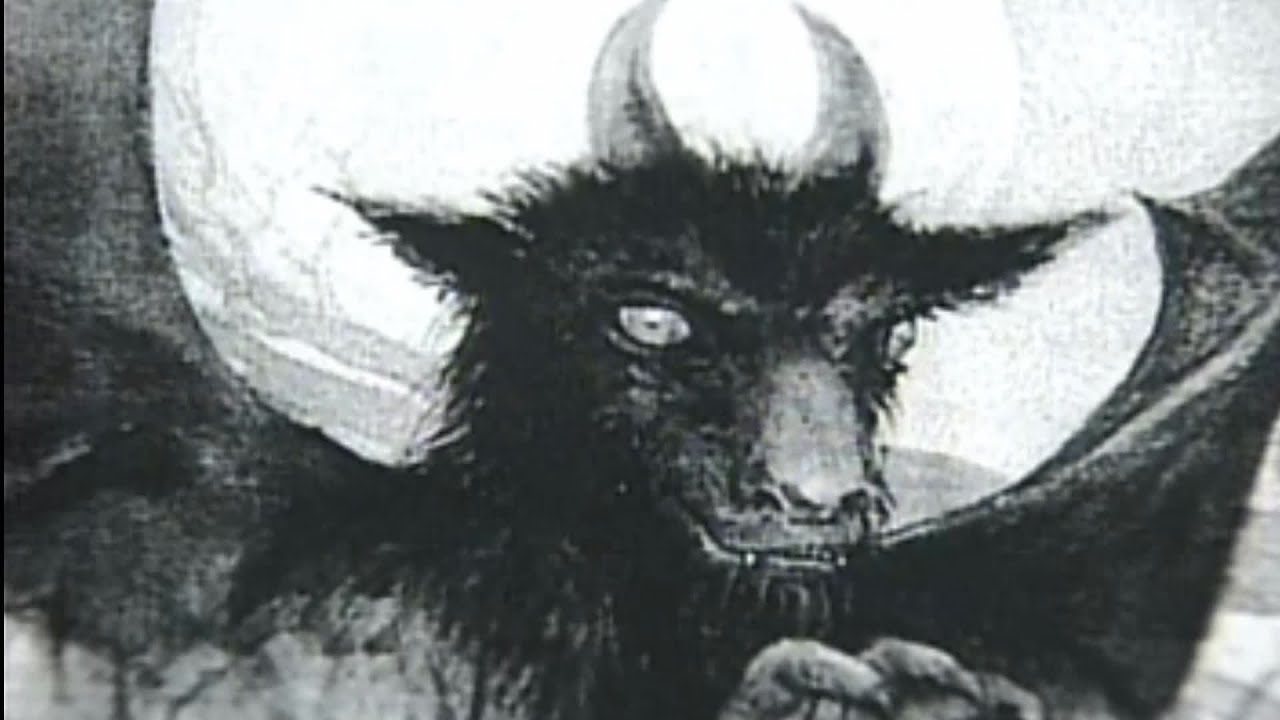 Imagine being a 10-year-old elementary school child and learning with your classmates about the misshapen monster roaming the woods of New Jersey from your teacher. You sit there stunned to learn that the father of this chilling creature is no less than the devil himself and that it exhibits no mercy to passersby. Your Catholic upbringing questions how the devil could father children, but you always take the word of your teacher as the Bible truth. So, there can be no question that this monster is in the woods and does not care for modern Christian values.

Well, folks, this child was me and that’s how I learned of the tale of The Jersey Devil. I still vividly remember that afternoon in my elementary school library, and that’s probably because I was stunned. I wonder if teaching children about scary local folklore is still part of the curriculum for school-aged kids or if that was just how things were done in the ’90s in New Jersey?

To this day, being in the woods alone frightens me and I question if it’s because the terrifying tale of The Jersey Devil is rattling around somewhere in the back of my head. That and The Blair Witch Project. When that movie came out in 1999, I didn’t even want to be in a park alone. But I digress, let’s get back to the ever-popular, Jersey Devil. Here are 5 things you should know about it, in case you ever want to sound well-informed when visiting my home state.

So, there you have it. The Jersey Devil. Born to a woman who wanted no more children and the Dark Lord himself, and is now the namesake of a major league Hockey Team. It’s something that could only happen in a colorful place like New Jersey.