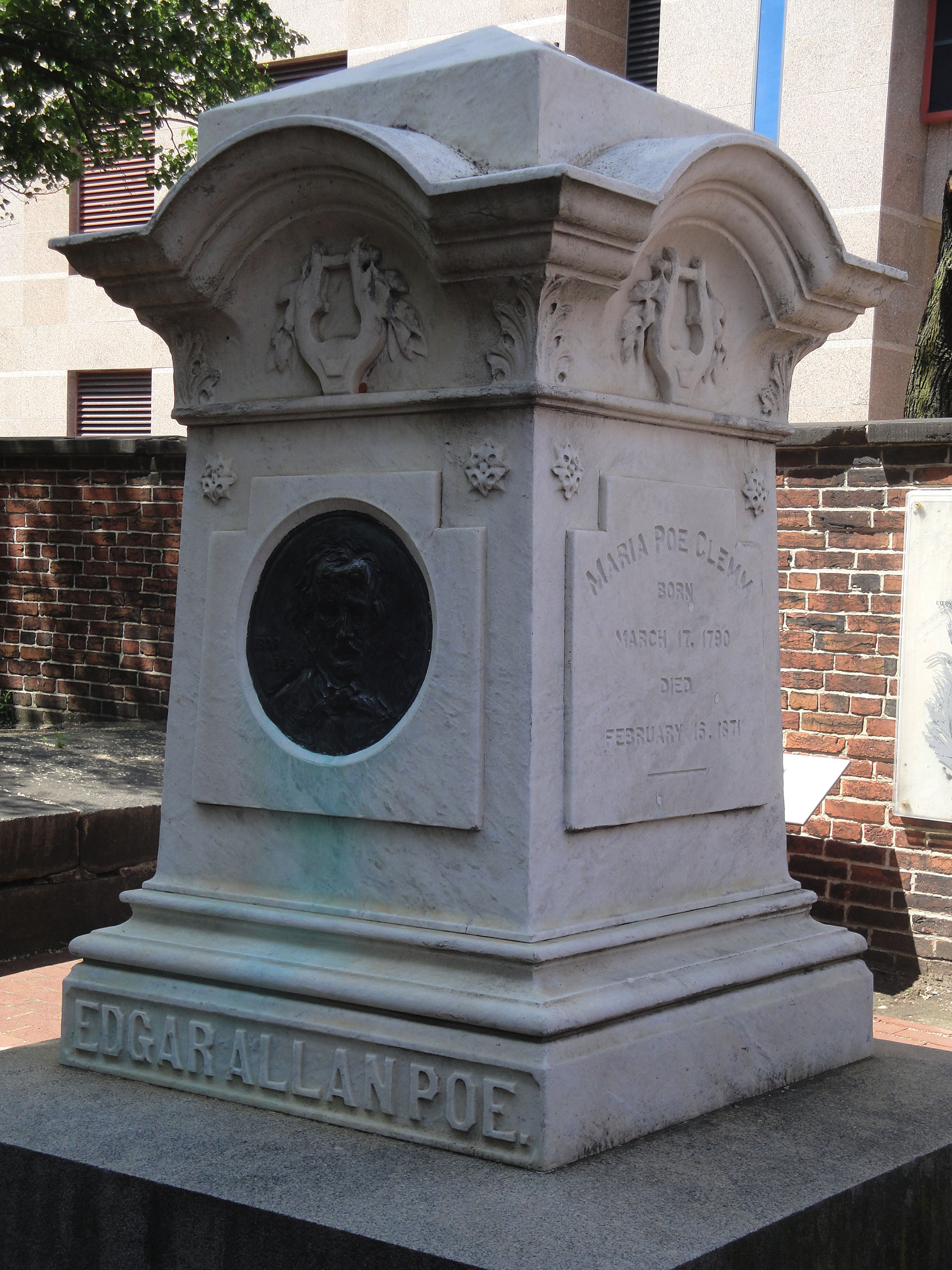 For a man who gave the world so many fantastic horror stories, Edgar Allan Poe was not rewarded with a happy life. It began with both of his parents dying by the time he was just three-years-old and ended at the young age of 40, delirious and alone in a hospital bed.

In between those tragic events, he was haunted by money problems, a military career that never got off the ground, rejection by his first fiancé, and the loss of his wife to tuberculosis. In addition to all of that, it is widely believed that he was an alcoholic. It’s easy to say that abject misery was his constant companion.

What Did in Edgar Allan Poe?

There are many theories on the exact cause of Edgar Allan Poe’s death. Some, such as “cooping” (a nice way of saying voting fraud) do not make sense in today’s world. In that scenario, Poe would have been bribed with a drink and severely beaten if he did not comply.

Remember, Poe is believed to be an alcoholic, and it’s theorized that he had a genetic disorder that caused him to become rip-roaring drunk after just one drink. So the promise of a free alcoholic libation would have been disastrous for him.

Another theory is that the three brothers of his fiancé beat him within an inch of his life in an effort to keep him away from their sister. This is very plausible because the family of his fiancé did not approve of their match. In their youth, her father hid the love letters Poe sent, which caused her to marry another suitor. It’s not a far stretch of the imagination that her brothers would have continued with the family tradition of keeping these star-crossed lovers apart.

The final theory is that a lifetime of abusing alcohol finally did him in. Although his cause of death is listed as brain swelling, that is more than likely a polite term of the time for alcohol poisoning.

Whichever theory you subscribe to, the truth is Poe was found senseless in a gutter and was buried in an unmarked grave. His death was as sad as most of his life and the cause of it will forever remain a mystery. An autopsy was never performed and his medical records and death certificate have been lost to history.

All we are left with are his writings. Perhaps it’s better to focus on his literary legacy instead of guessing what brought his life to an end. If you want to honor his memory, go to the library and check out any number of his writings. Give Facebook and Netflix a break and dive into the world of gothic literature.