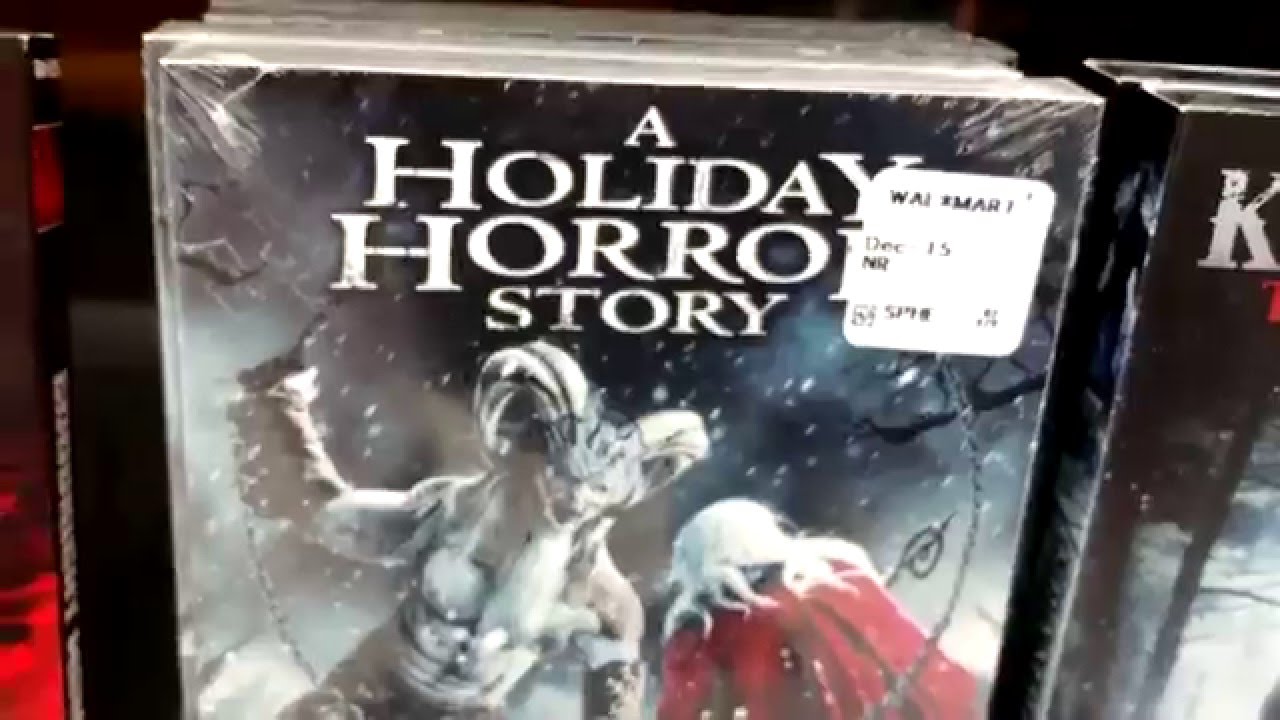 A couple horror films made news last year when Walmart took it upon themselves to quite literally change the titles of those movies, namely the horror-comedy Bloodsucking Bastards (which became Bloodsucking Bosses) and the anthology A Christmas Horror Story (re-titled A Holiday Horror Story). In so many words, they don’t want any controversy on their shelves, and words like Christmas and Bastards, well, they have the potential to make parents lose their shit. You know how people are today.

The most recent example of Walmart’s censorship, if you wish to call it that, is Jason Lei Howden’s Deathgasm, which just hit home video today. The controversial title, not surprisingly, has been changed to Heavy Metal Apocalypse for its Walmart release, and unlike the previous two films, the art was also changed, presumably because a pentagram was featured on the original cover – oddly enough, they decided to add a shotgun to their art, despite the fact that a shotgun isn’t actually used in the movie.

“The title does suck and it’s PC as hell but it’s just funny,” Howden told me on Twitter last night, clearly taking Walmart’s shenanigans in stride. “I’m surprised I got away with DEATHGASM for so long.”

Of course, many horror fans aren’t reacting to the title change as well as the film’s director is. Whenever Walmart does this, angry fans tend to bust out their pitchforks and attack the company, often insisting that they’ll never buy a horror film from them again. The basic gist of their complaints is that Walmart censors horror films, thereby making them enemy number one of, well, the entire horror community.

As is often the case with internet outrage, the reality of the situation is way less of an issue than social media warriors are making it out to be. Walmart, it’s important to point out, never actually censors or edits movies in any way, and so even when they change titles or cover art, the movies inside the box remain exactly the same. Furthermore, the titles are often changed only for special Walmart exclusive slipcovers, and what you’ll find underneath those slipcovers, most times, is the regular, unaltered case.

So really, one could make the argument that Walmart’s slipcovers are amusing little collector’s items, more than anything else. As a big fan of A Christmas Horror Story, for example, I think it’s quite fun that I now have a “Holiday Horror Story” slipcover in my collection, and the same goes for Mike Mendez’ recent creature feature Big Ass Spider – which Walmart, quite hilariously, renamed BigGGEST Spider. 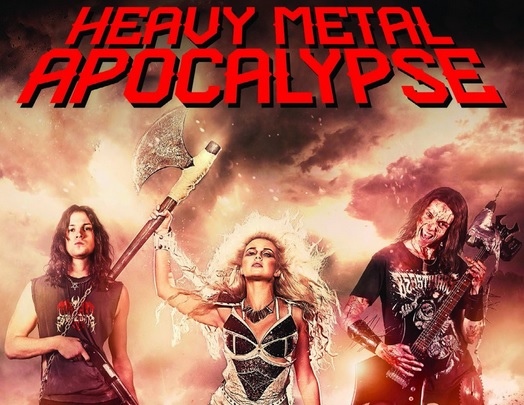 The more important thing to keep in mind about all this? Walmart, despite how much us fans tear the company down when they change the titles of movies, is actually one of the biggest supporters of the horror genre. I can’t help but roll my eyes every time I see “Fuck Walmart!’ comments on websites and social media platforms, because the only thing that really matters in all this is that Walmart even bothers to stock new release, independent horror movies. And we should be praising them for that.

Every single Tuesday, Walmart’s shelves are stocked with nearly every new release that has come out that day, to the point that walking into my local Walmart on a Tuesday has become a bit like walking into those wonderful video shops when I was a kid. Amazon is great, but at Walmart you can actually hold physical copies of movies in your hands, and even if you’re just ordering them on Amazon when you get home, it’s nice to be able to do that – regardless of what they’ve chosen to name those movies.

To my knowledge, there is no other major retailer that stocks as many new release horror movies as Walmart does, and even Best Buy’s dwindling horror selection pales in comparison. Don’t quote me on this, but you likely won’t even find movies like Big Ass Spider, Bloodsucking Bastards, A Christmas Horror Story, and Deathgasm at your local Best Buy, as they tend to only stock the bigger, more profitable horror movies. Furthermore, Walmart’s prices are very fair, often comparable to Amazon’s.

“Walmart is THE #1 source for putting indie horror in front of faces,” notes screenwriter Shane Bitterling.