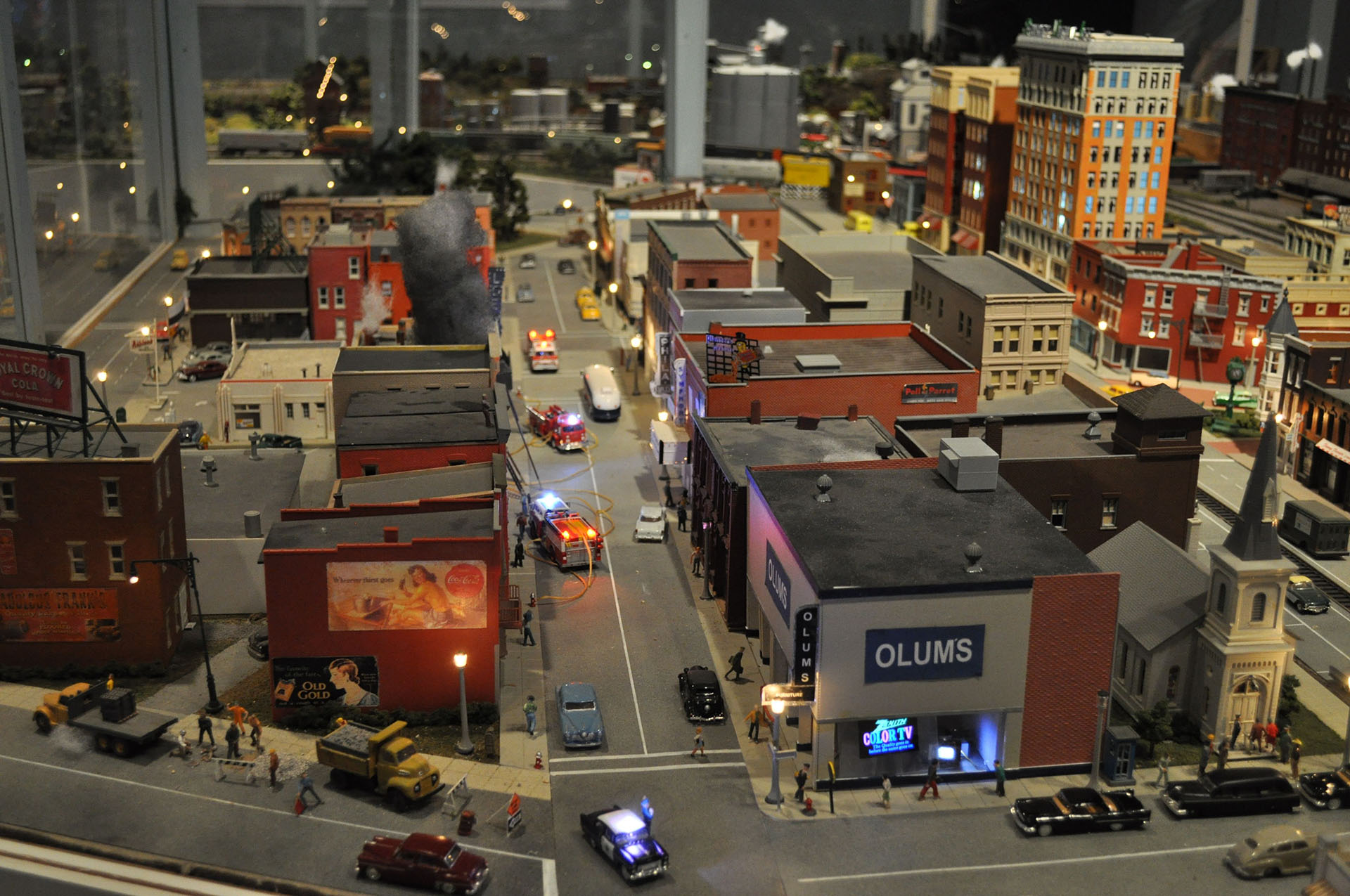 I doubt I’m the first person to think of this, and I’m obviously going to cover a lot of ground others have already covered, but this is the first time some of these things have occurred to me, in this way, as my half-asleep brain decided to begin exploring how it will all go down realistically, as I woke up this morning. Hey, maybe I’ll present something new in a fresh sequence of thought that hadn’t been thought of by others yet?

But, before listening to me ramble on about it, listen to someone infinitely more intelligent and respectable than myself, Neil deGrasse Tyson:

I suppose we should start with the definition of simulation:

However you decide to look at it, in a word, simulation simply means fake or copy. Putting aside human emotion and detachment, there isn’t anything inherently wrong with that.

From a purest perspective, there are plenty of criticisms for something not being the original, but in reality, it’s possible that a copy or reproduction of something could actually function just as well, if not even better than the original.

Going back to the root of the very first simulation in terms of human creation, it was probably storytelling, right? Through cave-paintings or some other kind of communication, they were in fact recreating a scenario that had taken place for them, but for which others were not actually there, in order to share a great event or perhaps warn of nearby predators.

Simulation has always had a very important function, which we rely on every single day of our existence already. Of course, moving much closer to the very specific kind of simulation I’m talking about today, we should jump ahead in time to mechanical calculators, then to electronic calculators, and onto computers and video games.

Video games today, especially VR (Virtual Reality), is the closest representation we have of what an eventual simulated reality, in which your brain is digitally copied into, with the original being destroyed, might look like. And writing this, just now, it occurred to me, that we could be much closer than we realize.

When we think of a simulated reality, we think of a 1:1, photo-realistic copy of our current reality, but there’s no one to say that we wouldn’t or won’t accept less. If faced with extinction, most people would probably accept some limitations concerning graphics, capability, and the size of the simulation. That’s probably a more realistic path.

But let’s jump back to the version we’ve all come to identify with, mostly from science fiction, that it’ll be a pretty accurate copy. How would those stages take place? I would argue that we’re already in Stage #7, out of the 10 stages I present below:

Certainly, that’s a massive oversimplification and there are some major gaps in human achievement that I’m skipping over, but this isn’t an academic paper, it’s a thought piece, meant to be easily digested. Assuming that there isn’t a world-ending-event and technology continues to grow exponentially as it has been for hundreds of years to come, it’s inevitable.

Ironically though, it’ll probably require a world-ending-event for mass adoption to take place. I personally believe that we’ll solve the technology problems for simulated reality before we’ll solve interplanetary travel. And once we’ve used up our planet, it might be the only way forward.

As it begins to unfold, concerning all the dilemma of morality, religion, and fear of such an evolution of the human species, there will be massive protests, if not full-on civil war. Obviously the rich and powerful, no different than how many of them have themselves cryogenically frozen now, will be the first to adopt the new technology. And by the way, the whole being frozen thing was worth a shot, but digitization is the more realistic way forward. I’m pretty sure they’ll just be left behind.

Religious convictions or not, most will adapt or die, but here’s the really important part, religion isn’t going anywhere. That is, whether we’re able to figure it out in advance, or it’s rushed and we need to escape imminent danger, and are all digitized in a massive server farm and are either buried deep in the ground or shot out into space, and therefore deliberations must take place afterward, religion will play a major role in how things go down.

It’s impossible that we’ll all agree on the rules of the simulated world in which we’ll inhabit, so there will probably be many worlds (if we have the resources), but there will definitely be at least two primary worlds:

One Where We Know it’s a Simulation

And then of course…

One Where We DON’T Know it’s a Simulation

You would think this opens the door for the possibility that we’re already in a simulation, except it’s actually the exact opposite point that I’m making. This world would exist mostly from a religiously-driven agenda, but also by others with moral issues, fears, or just a purist preference for a world as closely resembling the original as possible.

But, because of those heavily religious implications, it seems likely that the whole idea of simulation, blasphemy that it is, that the occupants of this world would insist that all knowledge of it being a simulation or even the inevitable possibility of it again being organically theorized of would be completely censored out of the existence.

Which is why I believe…

Or rather, the first world, Earth #1, or whatever you like. The fact that we don’t have any of the perks of living in a simulated world, plus the fact that we’re also theorizing about it makes me think we’re not there yet. Sure, maybe we’re in the simulation that was intended to most closely recreate the original experience, but there’s definitely no way that billions of people would choose this one.

Of course, maybe only millions chose this option and the rest of the population are just simulations themselves. Seems like a lot of wasted computing power though. Granted, having no conflict at all would probably make the experience pointless, but we’d probably smooth a few bumps out I think to give ourselves a heightened reality.

In such a puritanical world, suicide, like a DNR (Do Not Resuscitate) contract, would likely result in permadeath. That is, rather than waking up from the current simulation and being allowed to select another, your avatar would be permanently deleted, if that would even be legally permitted. That’s a whole other dilemma.

And there are many, many dilemmas, which will probably be the biggest hurtle of the entire process, more so than the technology itself. Because, organic world or digital, all the same issues of religion, morality, law, politics, race, sex, class, etc. will still follow. No matter how advanced the technology, we’ll probably never fully evolve past our original limitations.

Assuming technology is able to continue to progress for hundreds of years, do you believe that the digitization of the human mind, and its integration into a simulated world, is inevitable?