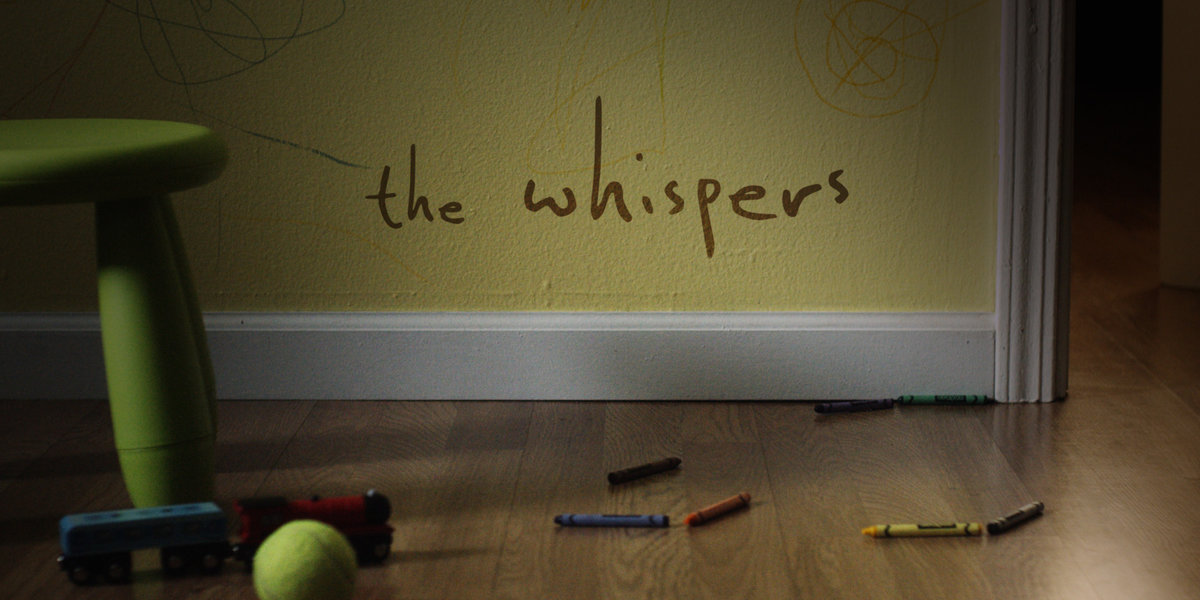 The Whispers is a new TV show based on the short story “Zero Hour” by Ray Bradbury, which was later adapted into its own TV episode on The Ray Bradbury Theater anthology series.

Despite this fact, for some reason, neither in the opening or closing credits of The Whispers is there a credit in the form of “Based on the Short Story ‘Zero Hour’ by Ray Bradbury”. Whether this is an oversight or whether it was purposefully omitted, it just seems wrong to me.

Though doubtful, one possibility that occurred to me is that perhaps they’re trying to keep the mystery under wraps? In the short story, the ending turns out to be an alien invasion. Most people probably would never know that the story isn’t original unless they were told. Obviously it wouldn’t slip by us geeks, but that’s hardly the majority of the viewing demographic that they would have to worry about.

And of course I would give ABC, the producers, and the writers the benefit of the doubt that they’re not trying to claim the show’s concept as original by not giving Mr. Bradbury attribution.

This issue aside, I’m enjoying the show based on its own merit so far, just fine.

UPDATE — I’m thinking my theory might be right after all about their choice to leave the Bradbury credit out, seeing as they’re trying to build up a lot of hype around the mystery of #WhoIsDrill which a lot of fans (who are unaware of the source material) are successfully wrapped up in. If the credit was prominent, front and center, they may have feared that people would have just Googled it and got the whole story before they were supposed to. Maybe once the cat is out of the bag, they’ll begin adding the credit? Unless they completely changed the story from being an alien invasion which would be a great twist so that even those of us that already know will be surprised too.

So, does anyone happen to know what gives here?