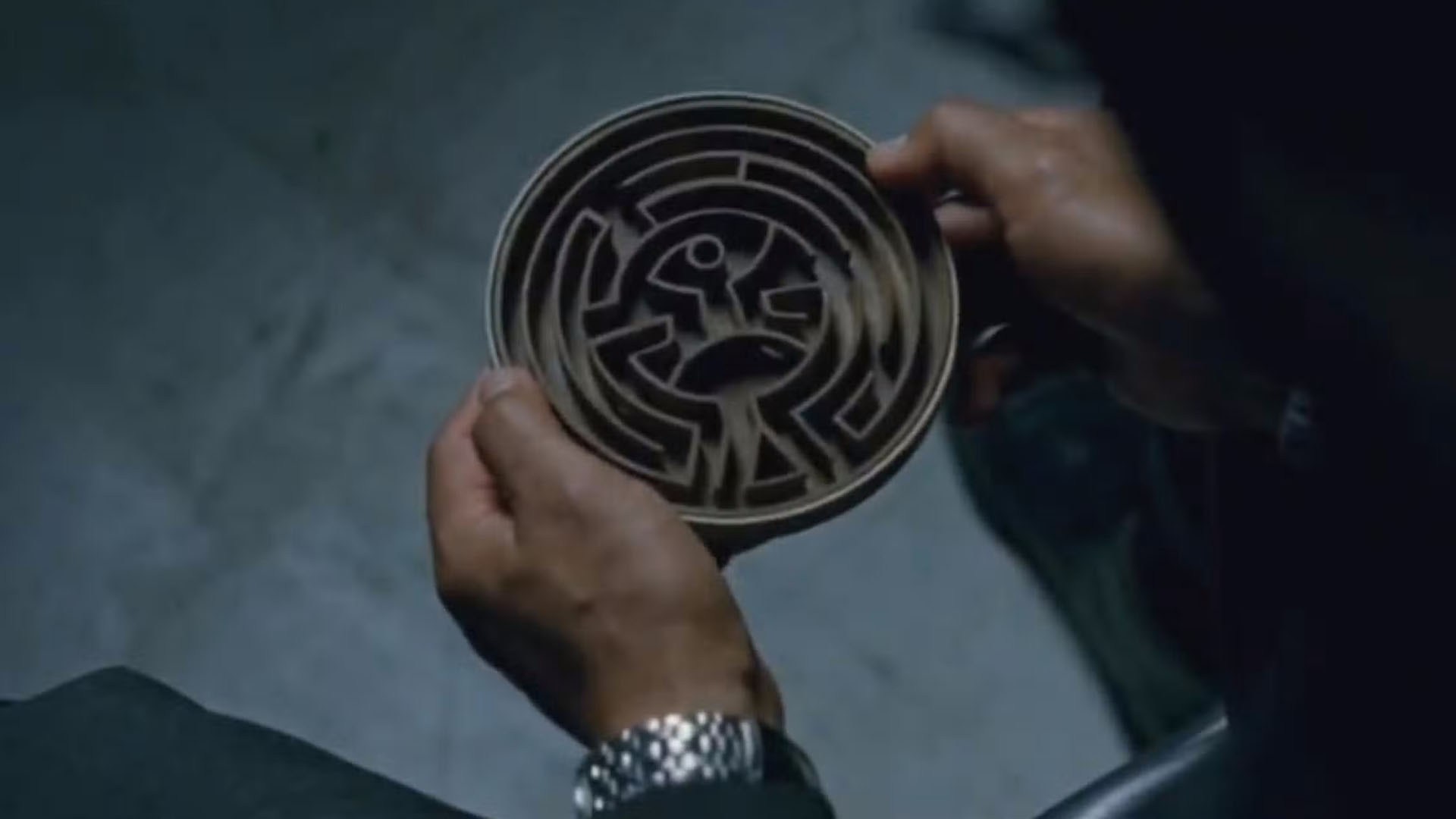 I was a fan of Westworld years before it was ever even conceived as a TV show, that’s because, and some of you may not know this, it was first a movie (released in 1973). The movie itself was well-made, but the concept was what made it special.

It’s such a fun concept, the kind of open-world feel for fantasy, exploration, and play (similar to what Grand Theft Auto III did for video games), that you never wanted the fun to end. Anything was possible. So when it was announced that it was getting a TV series, I had butterflies I was so excited.

Of course, the TV show did allow for a lot more fun and exploration, but not just in terms of the violence, but also going deeper about “the nature of reality” and what it means to be real, to be alive, and the old debate of free will.

What’s so tragic about Westworld, however, why it gives many viewers such a deep, emotionally-uncomfortable feeling, is that it’s really not fiction at all, but rather one of the most painfully-honest reflections of ourselves.

The characters in the show, whether human or not, are all endlessly searching for the answer, for freedom, for control, for something… “more.” But, what the writers of the show already know is that they’ll never find it. In the end, they might find peace, but peace only comes with acceptance.

“The Maze,” both literally and metaphorically, represents the prison that is curiosity that we all find ourselves in. The truth is that there is no divine purpose or meaning of life. We weren’t put in the maze by some dark overlord, we created it; we are the maze.

We want so badly to have choice, to know that there is more, something unknown and beautiful, but that path leads no where, but in a circle, and the loop continues. Without choice, acceptance can take a looong time to reach, if ever…