Silent Hill is a video game developed by Konami Entertainment, with various other installments by other unrelated groups, and finally, two films directed by Cristophe Gans and Michael J Bassett. Set in a mysterious town named Silent Hill, both the games and films follow various characters as they discover themselves trapped in this place, learning new secrets both about the town that surrounds them, and about themselves and their loved ones. Meanwhile, a variety of horrifying and disfigured monsters plague the protagonists as they proceed through their journeys and seek their ultimate goals. 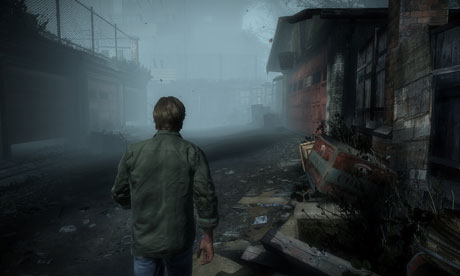 In the games, the town is constantly shrouded in a heavy, unsettling fog. The town in the games was inspired by a lovely town in Maine by the same name (Seriously, if that’s not the creepiest town name ever…). Silent Hill, Maine, was a lovely little villa with a lovely little lake nearby (Toluca Lake). A cool fog seems to constantly surround this lake, shrouding it in an almost eerie air. Furthermore, a series of strange events and myths have arisen around this area. Before it was colonized by the United States, the local tribes of Native Americans used to consider the area around the lake holy. It was called “The Place of Silenced Spirits” by many, and various rituals were held there, in accordance with whatever custom was about at the time. As settlers settled down near the lake, a plague came and wiped out most of them. The settlement was left abandoned.

It wasn’t until about a century later did a penal colony by the name of Silent Hill settle nearby. A hospital and a prison were set up in this newfound town, and, on cue, another epidemic struck and filled up the hospital. Shortly thereafter, a coal field was discovered beneath the town, which helped boost its economic value despite the diminished population the town faced. The prison, after having closed down, eventually re-opened, along with a POW camp, and everything was going swimmingly until a series of disappearances occurred around 1890. Then, in the 1900’s, a religious group named The Order became prominent, whose beliefs were unclear, but seemed to have come from a variety of different sources. 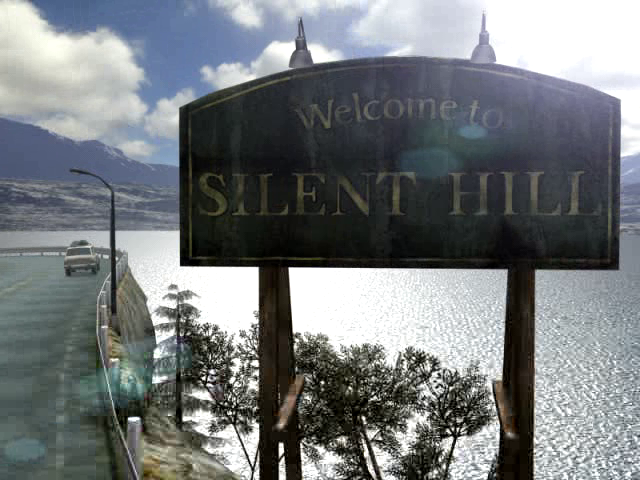 Silent Hill, Maine was a town full of disarray and intensity. Nightmares and tragedy seems to have struck this area since it first began, and yet, despite everything, it has still managed to scrape by with what it had. It’s no wonder it became the inspiration for such a successful series of games.