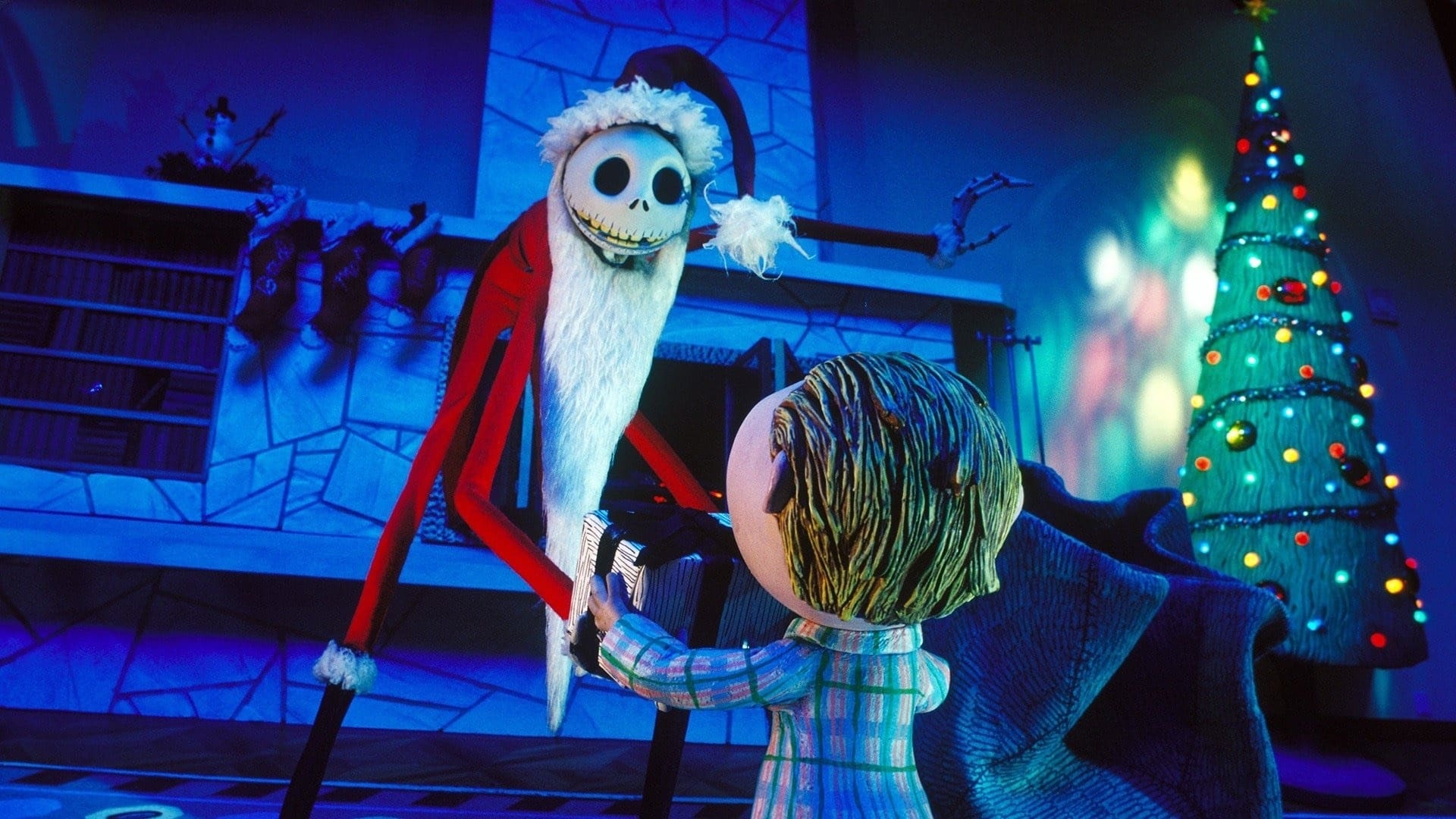 With only 5 days left until Halloween, it’s time to decide what movie you’re going to watch while carving pumpkins and getting ready to hand out candy to little trick-or-treaters. While everyone loves scary movies, it can be hard to decide which ones are worth watching, as many of them aren’t particularly well-made or even that scary anymore.

To help you sort through the horror movie madness, we’ve compiled our picks for the top 8 Halloween movies of all time! If you only watch one scary movie this year, make sure it’s on this list.

A movie about 3 witches who are accidentally brought back to life from the 17th century after being sentenced to death. Hocus Pocus is one of those classic movies that you can’t help, but enjoy. With goofy humor and a fun storyline, it’s no wonder that families have enjoyed Hocus Pocus for years.

The Nightmare Before Christmas (1993)

The Nightmare Before Christmas is a 1993 stop-motion animated musical fantasy film directed by Henry Selick and produced/co-written by Tim Burton. The plot takes place in the fictional world of Halloweentown, where Jack Skellington, the Pumpkin King of Halloweentown, discovers Christmas Town, but eventually decides to hijack Christmas for his hometown.

Based on a comic book by cult artist Michael Dougherty and co-written by both Dougherty and director Bryan Singer (X-Men), Trick ‘r Treat follows Sam, a high schooler who’s caught in the middle of a war between sinister supernatural beings. It feels like an old Twilight Zone episode written by Stephen King at his most out there.

The Addams Family is based on Charles Addams’s cartoon series and directed by Barry Sonnenfeld. It is one of those films that kids seem to love and parents just can’t get into. In other words, it has all the hallmarks of a good Halloween movie: odd characters, macabre humor, and death.

Casper is a 1995 American fantasy comedy film directed by Brad Silberling. It stars Christina Ricci, Bill Pullman, and Cathy Moriarty, with the voices of Malachi Pearson and Eric Idle. The film follows a young woman who must face her childhood fears when the friendly ghost she has been harboring returns to look after his unruly nephews.

Monster House is a stop-motion animated film directed by Gil Kenan. The movie follows three teen and their dog as they try to outwit an evil house made from skeletons, witches, and monsters. The movie has tons of thrills and chills for the whole family to enjoy.

A great tongue-in-cheek horror/comedy film that came out in 2004, follows a group of friends as they try to fight off zombies with an arsenal that consists mainly of sports equipment and bottles of booze. If you’re a fan of zombie movies, you can’t miss Shaun.

It’s getting to that time again – when we all prepare for the “Halloween Season.” This year, instead of grabbing a cheap costume and going through your usual routine with friends, why not try something different? These “top 8” picks for best/scariest movies are sure to please both you and your friends as you gather together in dark rooms on cold evenings with good company, warm drinks, and lots of popcorn. Be sure to click here to know how many days until Halloween.