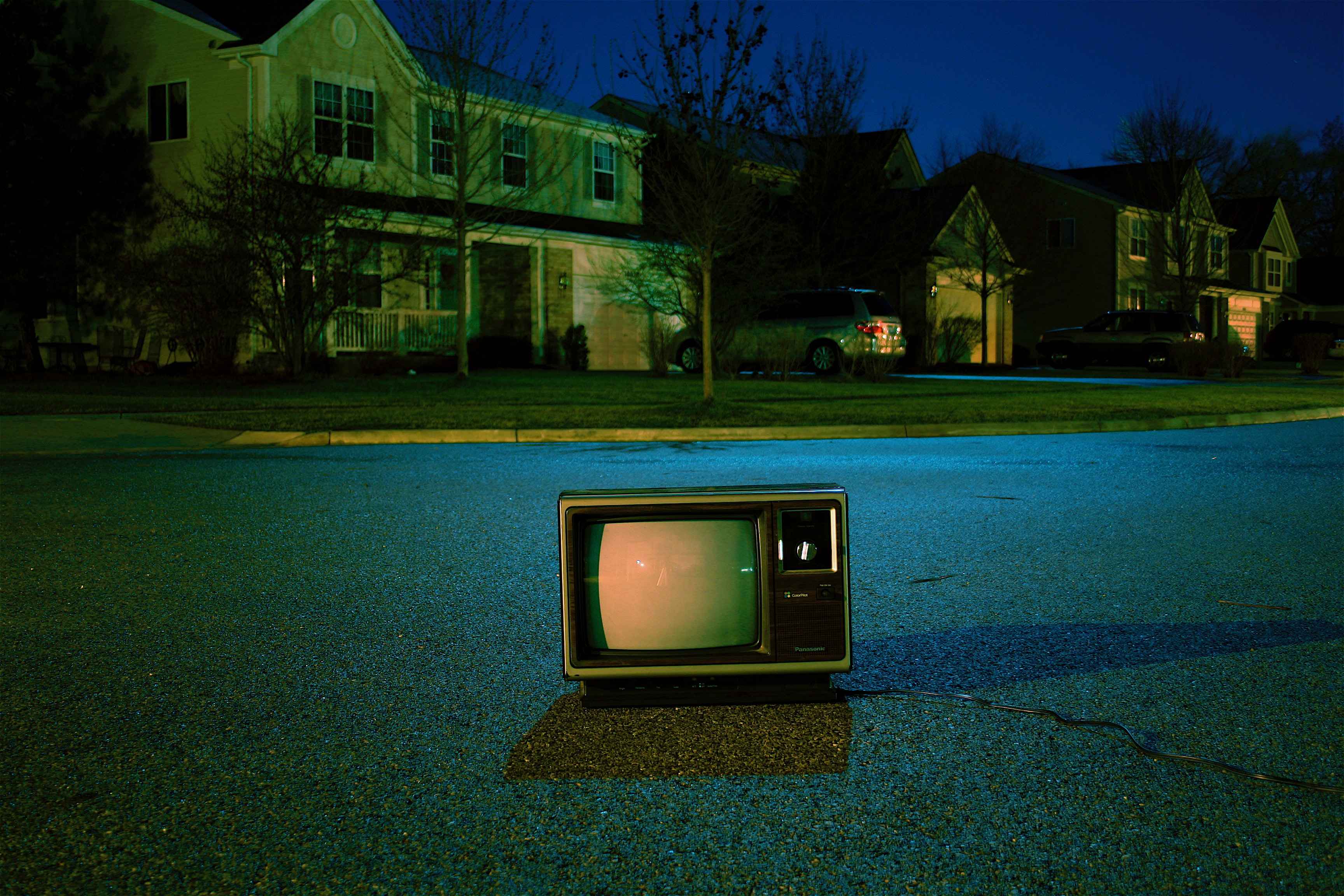 Those of us who grew up using the internet before it fully became mainstream are no strangers to horror. During the early aughts, the digital Wild West gave rise to shock sites and screamer videos that were frequented by many a middle-schooler on a dare. But among Rotten.com and zombie-jump-scare-coffee commercials was a more artistic–and enduring–form of online terror: creepypasta.

Creepypasta, defined as user-generated short horror stories, was born from the long and detailed tradition of urban legends, and it’s easy to see why they got popular. Nobody “owns” creepypasta. Anyone with internet access and an idea could write and share their own tale–and it certainly helped that the standards of good storytelling were, in those early years, far more generous than they are now. The amateur and collectivist nature of the creepypasta community was the closest thing many of us weird kids had to sitting around a campfire and telling ghost stories.

Many creepypastas would go on to become part of the larger culture of the internet. Who among us hasn’t seen the iconic (and unnerving) Jeff the Killer image or heard of Slenderman, the entity who, in 2014, allegedly inspired two preteen girls to try and stab their own friend to death? That said, some–okay, most–of these stories that many of us loved as kids didn’t age well, but there is one subcategory of creepypasta that I just can’t help but look fondly on, flaws and all: the “lost episodes.”

I like to think my taste in horror is decently refined. Since my edgy high school years, I’ve swapped creepypastas for the works of Lovecraft, Poe, and Shirley Jackson. My love of spooky viral videos gave way to a love of Asian horror movies–the more extreme, the better. Every now and then, however, I find myself revisiting my favorite “lost episode” stories from my younger years, classics such as Kris Straub’s “Candle Cove” to the um, weaker ones such as “Squidward’s Suicide” and “Happy Appy.”

Nowadays, these kinds of stories have fallen out of favor with the creepypasta community, with many users pointing out how poorly written and generally absurd the majority of them are. Still, despite their issues, I think they had a lot of heart. The clichés that we see in them now were almost brain-breakingly new to my sheltered, adolescent self.

Over the years, I’ve wondered what exactly it was that made these stories so different from stuff like Jeff the Killer, and I think I’ve finally managed to put it into words: the corruption of childhood nostalgia can be a very, very scary thing.

Like found-footage horror films, lost episode creepypastas appeal partly in the allure of the forbidden. The audience finds themselves getting a rare glimpse into something they know they were never meant to see. Both typically feature mysterious tapes, forgotten collections, or strange files often obtained through dubious means. Found-footage films tend to focus on the unknown: paranormal events or peculiar incidents. Lost episode creepypastas, on the other hand, come at us by twisting things that are already familiar to us.

Most lost episodes feature a gruesome episode of beloved cartoons from our childhood. Squidward, crushed beneath the weight of his failures and mediocrity, commits suicide. The Simpsons family quite literally falls apart with grief after Bart dies in a plane accident. Mickey Mouse walks and walks as the background music devolves into blood-curdling screams.

Many of us came across creepypasta as preteens or teenagers. We were not yet grownups, but we weren’t young children anymore. The toys and cartoons that were meant for our comfort and enjoyment were no longer just “ours.” In a way, lost episodes reflect that loss of innocence. Seeing a favorite character covered in blood tends to remind us that the real world exists and it’s time to grow up.

But there is another aspect of corrupted nostalgia that makes the idea so unsettling.

How much of your childhood do you really remember?

The most formative years of our youth are typically not well-remembered. Few events played out the same in our recollections as they did in reality. Some of us may have confused our nightmares with distant memories. Our brains also have the tendency to bury the most unpleasant stuff. Perhaps, at one point, we did see something terrible, but forget about proving it to other people. How do we even prove it to ourselves?.

There are a few examples of “real” lost episodes. In the 1970s, Sesame Street features the animated short, “Cracks.” In it, a girl stuck inside during the rain amuses herself by imagining the various cracks in her walls as animals. She eventually meets the “Crack Master,” a freaky-looking face that destroys itself in a fit of rage. It aired 11 times, scarred a generation of preschoolers, and was never broadcast again, nor was it ever released on any kind of home media. Around the same time, an episode featured Margaret Hamilton reprising her role as the Wicked Witch of the West. Angry parents deemed the episode too scary and it was never rerun.

In the early 2000s, Nickelodeon aired Cry Baby Lane, a comedy-horror movie about two brothers who accidentally release a malevolent spirit. It aired only once and after that, seemingly all traces of it vanished from existence.

Throughout the years, several online users searched for an educational children’s program that haunted their memories. Since it used puppets and had an unusually dark and sometimes grotesque aesthetic, this mystery show was called a “real-life Candle Cove.” The show turned out to be HBO’s Crashbox, which only ever aired on that premium channel.

These examples of lost media were eventually recovered–or in Crashbox‘s case, were never actually missing. The truth behind them turned out to be pretty mundane–other than the fact that to this day, nobody has any idea who the creator or animators behind “Cracks” were. While finding the media itself provided message board users with a sense of closure, it was also comforting to know that nope, you aren’t crazy. You really saw that, and we saw it, too.

Lost rely on this sort of childhood amnesia, on the fact that memory is fallible, and the idea that maybe, just maybe, terrible and ugly things are all around you–they always have been.

But what if nobody believes you?