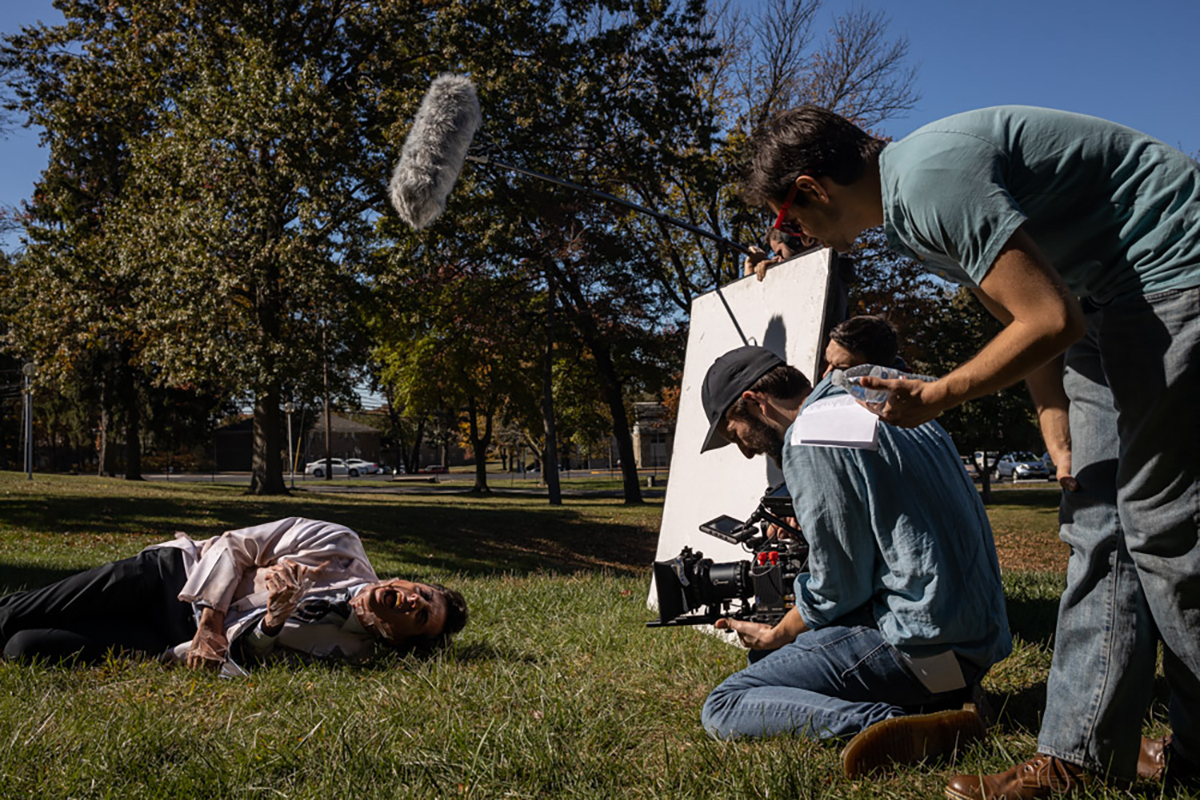 Growing up, I had a strange fear. At night, laying in bed, the tiny, intermittently blinking LED light on the smoke detector scared the heck out of me. Maybe because it was associated with something scary, which was fire. Maybe the red light made me think of danger. Whatever the case, if that tiny blinking light was in my field of vision, I was sometimes just a little too scared to fall asleep.

That memory came up as I started musing on the tagline, “Are you afraid of the light?” for my feature film Shimmer. What is scary about light? What are some examples of scary lights? What can light do that one would be afraid of?

While the smoke detector in particular didn’t make it in the final execution of Shimmer, ideas like that kicked off the creative process and helped form the script. Two things I really enjoy are storytelling and puzzles… and the process of putting a film together is a little bit of both. One puzzle in particular was how to make light, something which could easily be associated with comfort and security, seem threatening or dangerous. So beyond the questions above, I started wondering about the individual characteristics of light. For example, light has the ability to reveal things that are hidden…

Once that idea popped into my head, I realized there had to be an element of mystery in the film. Characters wouldn’t be totally honest with one another. They would have secrets. Maybe they wouldn’t even know certain things about themselves, that would later be illuminated. But there needed to be something else to tie it all together. I won’t say exactly how here, but I was able to combine these elements in what I think is a pretty unexpected way, and leads to a very satisfying conclusion.

Making a film is a puzzle, and you never know where an idea may come from that ends up forming an important piece. Be sure to check out Shimmer on Blu-ray and DVD at Walmart, or streaming on Amazon and Vudu.

Behind the Scenes Photos 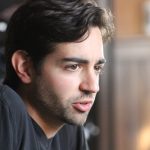 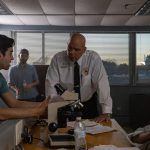 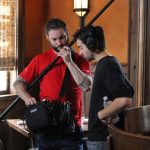 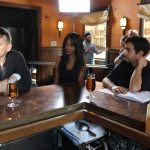