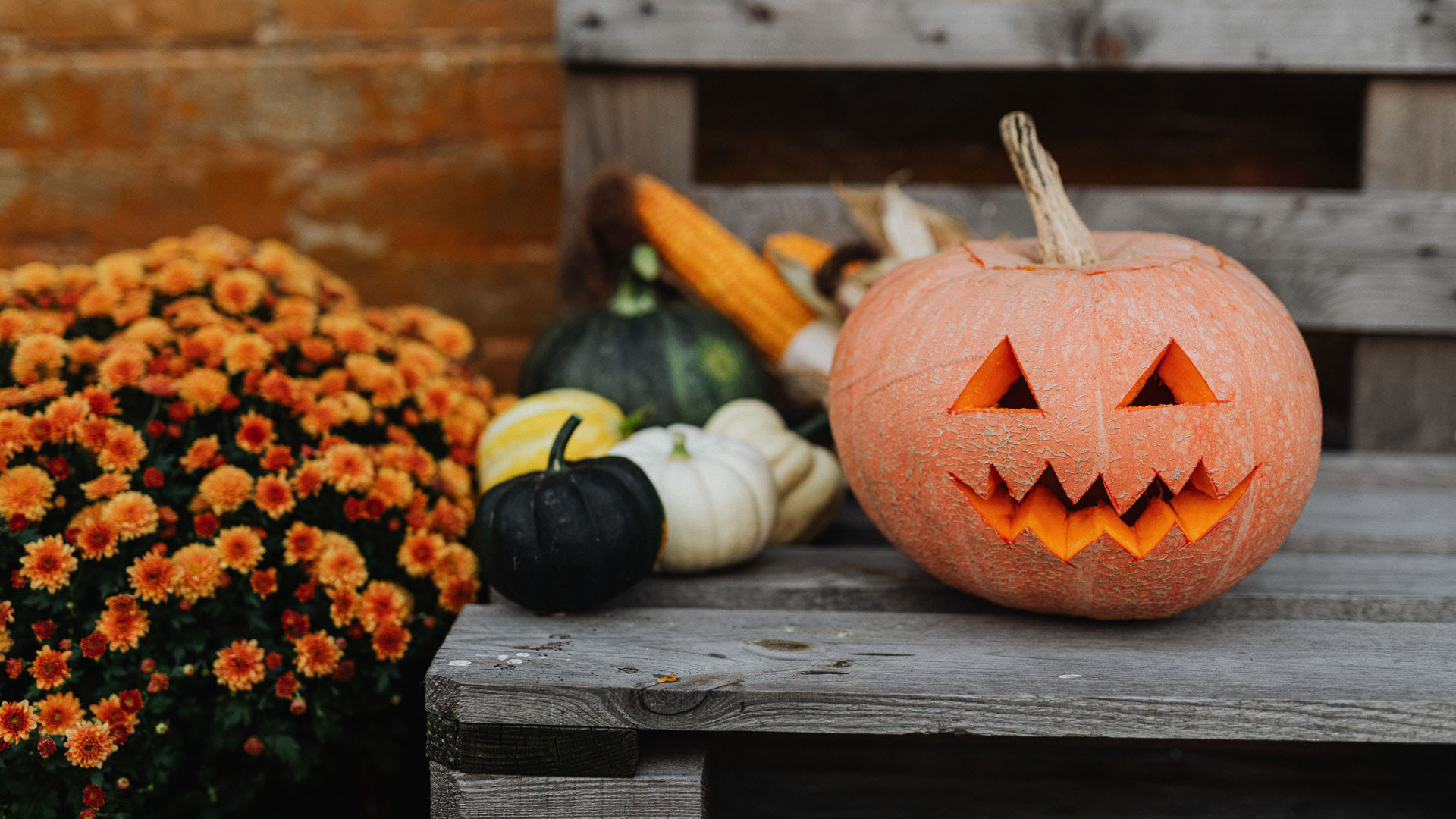 Widely regarded as one of the most infamous holidays across the globe, Halloween was always shrouded in a veil of mystery with a tinge of spookiness looming about it.

Some people know that its origins are based on the Celtic Samhain festival, some relate it to the event when “spirits cross over,” but not many people know the actual history of Halloween. Today we’ll talk about the origins and evolution of one of the world’s most famous celebrations, so let’s start from the beginning.

The Meaning of the Date

Halloween falls on the evening of October 31st, right before the 1st of November. Essentially, these two dates are All Hallows’ Eve, and All Saints’ Day. Both events celebrate European saints, although they weren’t always backed by the church.

Namely, the Gaelic festival called Samhain occurred on the same date, which is considered to be the root of what we call Halloween today. All ancient Celtic tribes were deeply connected to nature and celebrated numerous holidays whenever the sun shone the brightest, the nights were longest, or when rain fell the hardest.

Samhain occurs at a time when summer transitions to fall. The clear skies become cloudy, the smoldering heat followed by downpours of rain, and the once decorated trees slowly shed their “skin.” These are just some of the reasons why Celtic tribes believed that the barriers between the mortal world and the world of the unliving become thinner and more vulnerable at this time, allowing humans to communicate with those departed.

The “Trick” of “Trick or Treating”

One of the most characteristic elements of modern-day Halloween events is trick or treating. Essentially, an event where children would wear costumes and sport a carved-out pumpkin bag is many centuries old.

The origins of trick or treating go back as far as the earliest days of Samhain celebrations. Given that Celtic people believed that angels, demons, and souls of those departed would be able to cross over to the mortal realms on that particular day, out of fear of being confronted by evil entities, they would take a guise of one in hopes of “tricking” them, leading them to believe they were on the same team.

The practice remained very similar, although the context had changed over the years. The “disguise” was somewhat controlled and guided by the Catholic Church, which approved of people who dressed up as angels or saints, but not devils and demons.

Traditionally, the members of the poorer communities would don hand-fashioned costumes and go from house to house, asking for prayers. Instead of trick-or-treating, this used to be called “souling” due to its more spiritual context.

The actual trick-or-treating picked up in the United States around the 1920s, where prayers were replaced with songs and candies.

Samhain was traditionally followed by a series of rites and ritualistic ceremonies, which were meant to be a link to the spirits and gods. The Celtic tribes were polytheistic and have believed in numerous deities, including Brigid, Aengus, Badb, and the infamous Phantom Queen Morrigan.

Certain rituals were meant to appease the gods while other rites were meant to lure the spirits closer to the mortal world; the participants were hoping to reconvene with their departed loved ones in hopes of finding closure.

Most Samhain ritual participants would wear animal hides or pieces of cloth, which were arguably the biggest inspirations for later traditions of wearing costumes.

As pagan traditions were slowly changed by the influence of the church, the rituals and rites were banned and replaced with less formal, more modern activities. The costumes were less graphic and did not require to abide by a strict set of rules, meaning that people could wear completely unrelated costumes.

One of the most notable elements of modern-day Halloween is pumpkin carving. This tradition is relatively new, as it originated from Ireland sometime around the 19th century.

The story has it that Irish people had a myth about an individual called Stingy Jack. Jack was said to have tried to bargain with the devils for money; after he passed, neither God nor the Devil would let him enter their abodes, sentencing him to wander the earth.

It is believed that the tradition of pumpkin carving began in Ireland when people would carve demonic faces on pumpkins to scare Jack’s soul away. As Irish immigrants went to America, they would continue practicing this tradition, which persists to this day.

Names for Halloween Across the World

Samhain spread across the globe over time, but each country gave it a different name and a different meaning. Ireland called it “Oíche Shamhna,” which essentially means the November Night in Gaelic; England celebrates it on the 2nd of November while still calling it Halloween; Mexican people have adopted the same traditions as North Americans, but instead of Halloween they call it “Noche de Brujas,” which translates to the Night of the Witch (or Witches’ Night).

Indian people celebrate a holiday called Pitru Paksha – the fortnight of ancestors. It typically lasts for sixteen lunar days between September and October.

Japanese people celebrate a somewhat different holiday called Obon, which honors the dead. Instead of trick-or-treating, the Japanese people light lanterns that are placed in water, which guides the souls back home.

The Spooky Elements of Halloween

While numerous countries and nations believe that Halloween is a night of horror and macabre, actual events that painted the landscape in fear were caused by humans, not spirits. Numerous murders and similar crimes have occurred on this particular date, which is believed to be an inspiration rather than a coincidence.

One of the most infamous individuals that shook America in 1974 was Ronald O’Bryan, who was labeled as the “Man who killed Halloween.” The Toolbox killers were also spreading horror throughout the USA until 1979.

Halloween was also an inspiration to countless movie directors, which resulted in titles such as Hocus Pocus, Beetlejuice, The Exorcist, to some extent The Shining, and the infamous self-titled Halloween franchise that consists of 12 movies (spanning from 1978 to 2021).

We hope that this guide was useful to you and that you have learned something new today on Halloween and its history. Make sure you are staying safe in these times we are all going through and have a good one, guys!