Over the weekend, someone on Facebook asked me if I was bummed that Godzilla was making a killing at the box office, due to the fact that I didn’t really care for the movie all that much.

First off, I told the question-asker, I never wish for any movie to fail, no matter what I think of it. And secondly, I think it’s really awesome that a giant monster movie made nearly $100 million in its opening weekend, whether I loved it as much as I wanted to or not.

But what’s most exciting about Godzilla topping the charts and proving that he’s still the so-called ‘King of the Monsters’ is that his doing so has just paved the way for other giant monster movies to get the green light, as we can be pretty damn sure that Hollywood will be scrambling to capitalize on the smash hit success of the big G’s return.

Last week, I mentioned in the Five Fun Facts: Alien post how Sony wasn’t interested in making Alien until Star Wars came out and made a ton of money, at which point the sci-fi genre became hot, and they were suddenly eager to bring Dan O’Bannon’s script to life. That’s the way things work in Hollywood, with one wildly successful movie begetting hundreds that are cut from the same cloth. Superhero movies, anyone? Found footage movies, anyone?!

Not surprisingly, Warner Bros./Legendary Pictures already made the announcement over the weekend that a Godzilla sequel is on the way, a tidbit of news that was of course totally expected and inevitable. No word yet on when the movie will be coming out, if Gareth Edwards will be returning to direct or what monsters Godzilla will be going up against (Godzilla vs. King Kong, perhaps?!), but we can pretty damn sure that Godzilla will be stomping his way back onto the big screen for many years to come – as long as people keep paying to see him do his thing, of course. 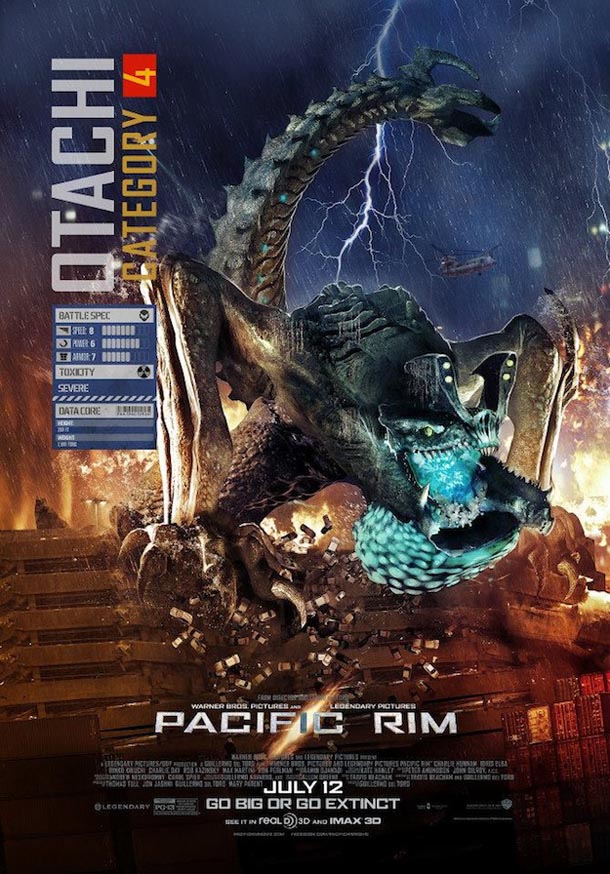 Another sequel that’s likely to get the green light, in the wake of Godzilla‘s success, is Pacific Rim 2, which Guillermo del Toro has been working on since last year. Warner Bros. and Legendary Pictures are also in control of that property, and even though the first Pacific Rim didn’t make enough money to immediately warrant a sequel, it’s likely that they’ll be eager to continue the franchise, now that the public’s appetite has been whet for Kaiju mayhem.

A cross-over between Pacific Rim and Godzilla would be awesome, if you’re asking me, as that would give Godzilla a wealth of new enemies to fend off – both robot and Kaiju. It’s a dream project, for sure, but since Warner and Legendary are behind both properties, it’s not exactly an impossibility. Only time will tell, I suppose.

Though all parties involved in the making of Cloverfield have expressed interest in doing a sequel, the idea of which has been tossed around since 2008, no progress has yet been made on that front, and at the present time Cloverfield 2 is totally dead in the water. Given how much of a success Cloverfield was, I’m willing to bet that Paramount is conducting meetings with director Matt Reeves right now, eager to finally get the sequel off the ground. So thank Godzilla for that, Cloverfield fans!

Also likely to find its way in front of cameras is an American remake of the exceptional 2006 Korean monster flick The Host, which is still the highest-grossing South Korean film of all time. Us Americans would quite frankly be foolish to not pick up the property and re-imagine it for American audiences, and a remake has in fact been talked about and worked on for several years now. 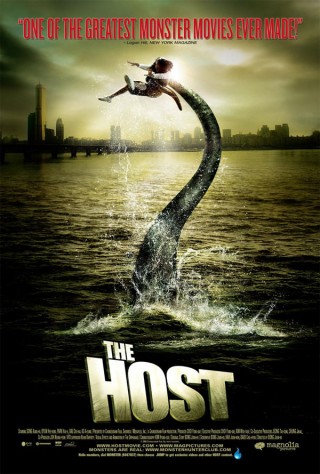 Last we heard, Universal Studios was at the helm, and I wouldn’t be at all surprised to see the project crawl its way out of development Hell, within the coming weeks.

Speaking of The Host, a sequel has also been in the works for a couple years now, with teaser clips hitting the net last year. It’s been over a year since we’ve heard anything about the film, which was originally set for a summer 2014 release, and that’s another project that will likely gain momentum in the coming weeks, and finally start heading our way. The film will apparently feature two different monsters, which will certainly appeal to the Godzilla audience.

(By the way, if you haven’t seen The Host, make it a point to get around to doing so, because it’s one of my personal favorite monster movies in recent years, and it features one of the coolest movie monsters of all time!)

In addition to all these sequels and remakes, we can also only hope that we’ll be getting one or two totally original monster movies, though it’s likely that established monster properties will first be mined for all they’re worth. Hm, perhaps folks like Mothra and Gamera will soon be flying and stomping their way into American theaters?!

At the end of the day, Godzilla making a killing at the box office most definitely means more giant monster movies in the near future, and that’s a win for all monster fans – whether you were happy with the mega-lizard’s big return or you absolutely hated it. We may not all agree on the film but at least we can all agree on that, right?!

So thanks, big guy. And viva la monster movies!