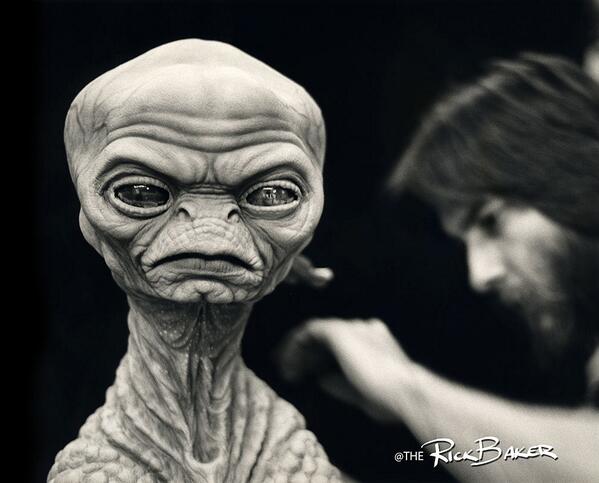 E.T.. Poltergeist. Gremlins. What do they all have in common, aside from Spielberg’s involvement? They were all inspired by the very same movie… a movie that was never actually made.

The fascinating story of Night Skies begins shortly after the 1977 release of Steven Spielberg’s Close Encounters of the Third Kind, which rose to the top of the box office charts and became Columbia Pictures’ most successful film, at that particular point in time.

Naturally, the studio wanted to capitalize on the smash-hit success of the film in every way they possibly could, and it wasn’t long before they inevitably came knocking on Spielberg’s door, begging him to do a sequel. Only problem was, Spielberg had no interest in making a sequel. But he also didn’t want Columbia Pictures giving a bad name to his movie by hiring someone else to make Close Encounters 2, the same way Universal Pictures had done with Jaws. 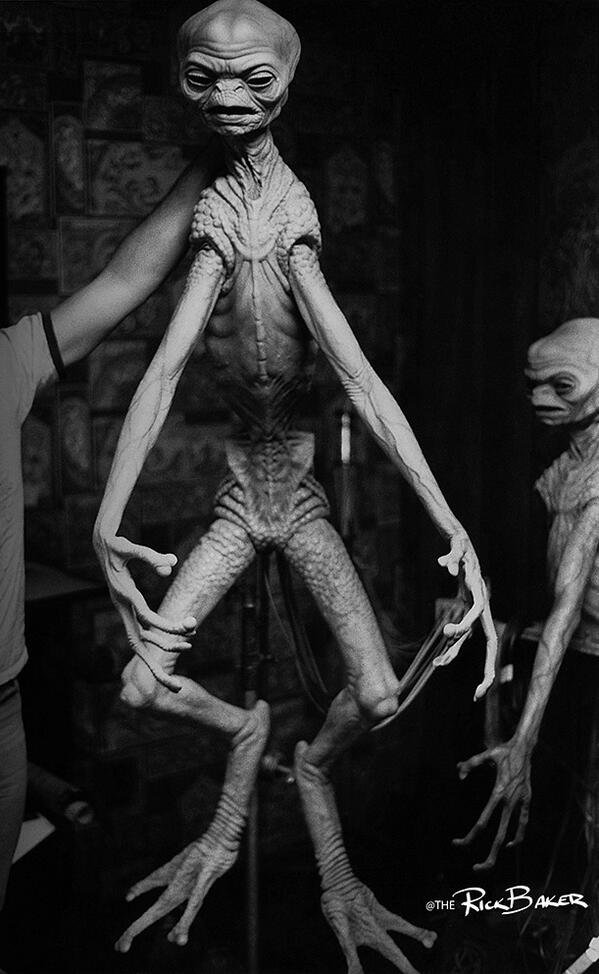 And so, in an effort to not technically make a sequel and yet keep Columbia from making one on their own, Spielberg wrote up a treatment for a follow-up to the Oscar-winning film, which he titled Watch the Night Skies – a reference to the final line spoken in 1951’s The Thing from Another World.

Inspired by the real-life ‘Kelly-Hopkinsville Encounter,’ where two families in Kentucky were attacked by gremlin-like creatures over the course of one horrifying night, Watch the Night Skies was to depict extraterrestrial beings much more malicious than the ones in Close Encounters, and Spielberg initially planned on having eleven of them serve as main characters in the film – though that number was considerably cut down, by the time a screenplay was actually banged out.

So as to avoid any lawsuits, the story was only loosely based on the infamous Kelly-Hopkinsville Encounter, centering on a family whose rural farmhouse is besieged by alien creatures, in the wake of various UFO sightings and cattle mutilations. Spielberg wanted to produce the film but not write or direct, and he ended up hiring John Sayles to flesh out his treatment and turn it into a script, intent on placing Texas Chainsaw Massacre director Tobe Hooper at the helm. 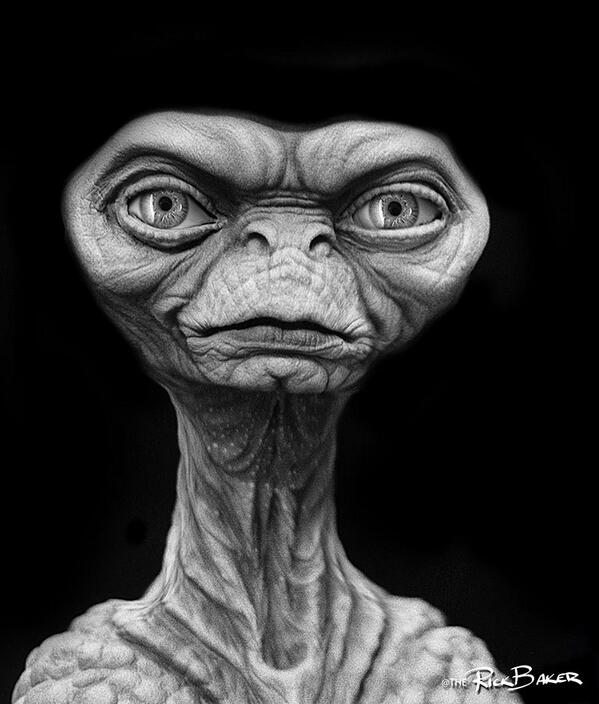 After being re-titled Night Skies, Sayles handed in the first draft of his script in 1980, which gave very distinct personalities to each of the five aliens in the film. On one end there was the villainous Scar, outfitted with a long bony finger that emitted a light from the end of it, and on the other there was Buddy, a friendly alien who befriends the human family’s autistic son, and gets stranded on Earth at the end of the movie. Sound familiar? Yea, we’ll get to that in a second.

It was while filming Raiders of the Lost Ark that Spielberg had a complete change of heart about the entire movie, feeling a strong desire to get back to the “spirituality” of Close Encounters, rather than make a horror movie about vicious alien monsters. His feelings only became stronger when Melissa Mathison – soon-to-be wife of Harrison Ford – read the Night Skies screenplay and found herself incredibly drawn to the sub-plot of Buddy the alien developing a relationship with a young boy, and it was in that moment that Spielberg decided to turn that specific story into a movie, rather than the whole of Night Skies. 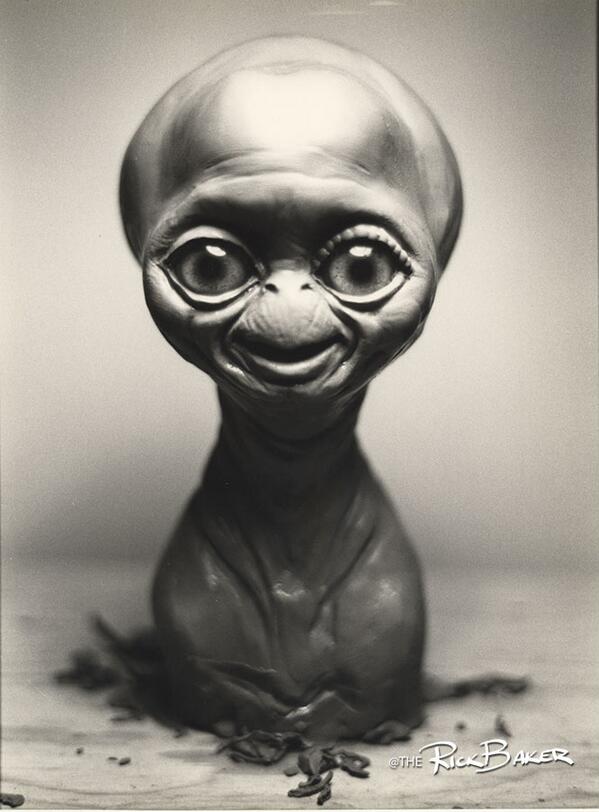 And thus, E.T. was born, and Night Skies (mostly) abandoned. But that’s not the only part of the story that ended up being re-used for a far different project. Like Night Skies, Poltergeist also centered on a family terrorized by a supernatural force, and Spielberg chose Tobe Hooper to direct, just as he had planned on having Hooper direct his Close Encounters follow-up. And then there’s the Spielberg-produced Gremlins, which of course similarly dealt with a young boy’s bond with a benevolent creature, whose friends are all a whole lot more evil than he is.

And so, that’s the story of Night Skies, a film that was never actually made, but nevertheless served as the inspiration for three of the very best movies from the 1980s. So good on you for demanding that Spielberg make a sequel to Close Encounters, Columbia Pictures, because if it weren’t for that, it’s quite possible that none of those films would’ve ended up being made. For once, Hollywood greed actually ended up paying off!

*Peppered throughout this post are images of Rick Baker’s creature designs for the Night Skies aliens, which he posted onto his Twitter account last week. Prior to that, the designs had never actually been seen, and they were of course all tossed out the window, once Spielberg decided to move away from the project. Quite interesting how similar some of those designs look to the ET we would all soon fall in love with, isn’t it?!