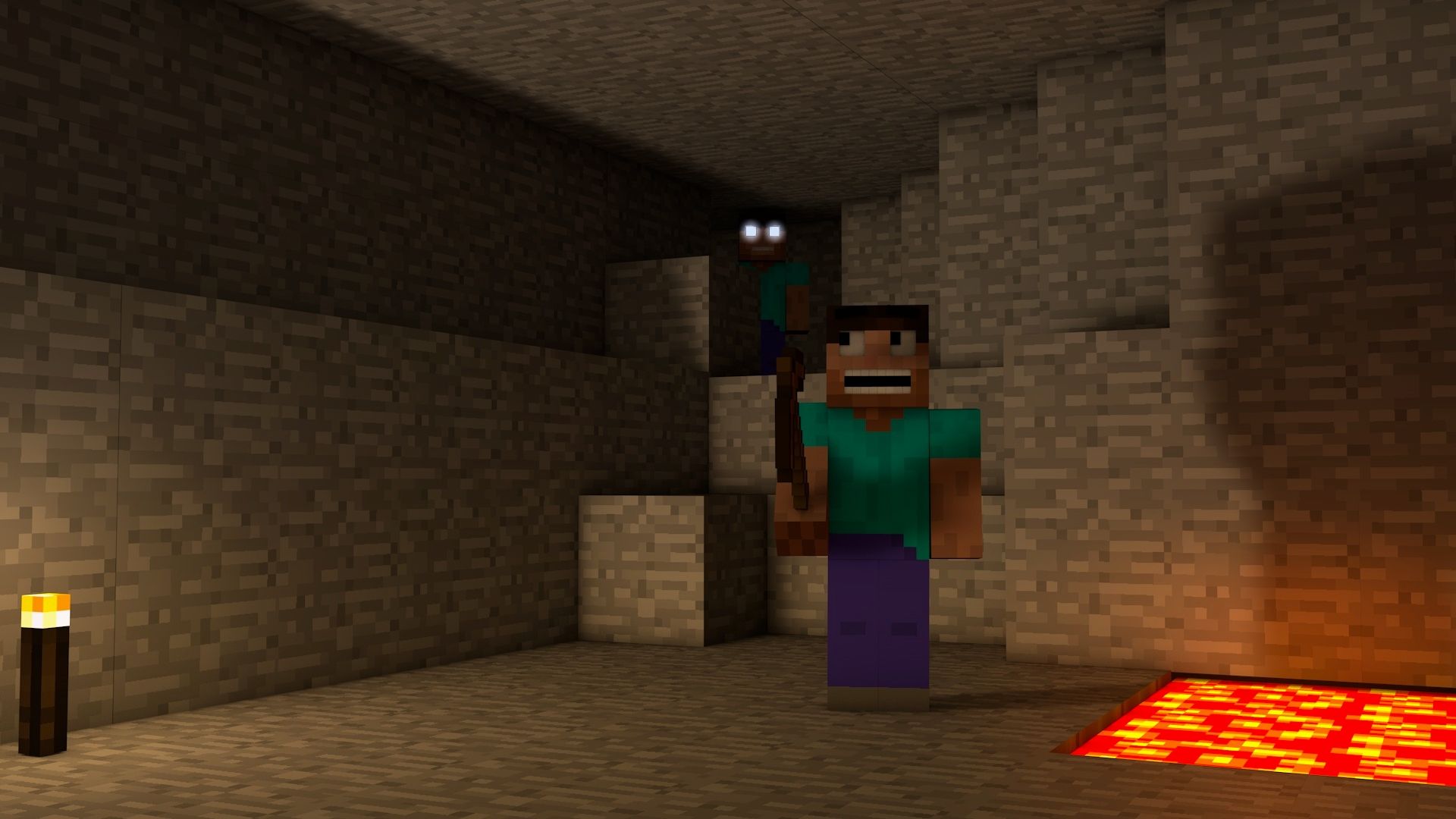 Video games have defied expectations and have become a worldwide phenomenon. No one could have predicted how popular the industry would become, it has now topped film and music combined, an incredible feat given its uncertain origins. Much of the fervor surrounding video games can be attributed to their interactivity. A game can tell the same great story that a movie has and boast an impressive soundtrack to boot. On top of that is that it can provide an immersive, interactive experience that is unmatchable by any form of media. While this is useful for popular genres such as action-adventure, it is most effective when it comes to horror.

Good horror movies will make the audience feel on edge every second of the film’s runtime and it will rarely give them a break from the dread it creates. The best horror films will make the audience feel immersed in the experience and make them terrified of the space behind them. With games, this is an innate ability, and so horror games are arguably the best form of horror there is. Despite watching events unfold through a screen, the player holds some form of control when they play a horror game, and although they are controlling the character, they are essentially in charge of whether they live or die.

Everyone has their vice. Some like gambling online, CasinoGenie is a good choice if you are looking for some online casinos, and some like being scared. Halloween is around the corner once again, and those who are into horror might appreciate this selection of unconventionally scary games.

The premise of this game is simple, four survivors must work together to escape the killer, whose sole purpose is to brutally murder the survivors. For beginners, the game can prove terrifying when the killer takes chase, especially when a stealth killer suddenly jump scares them. The fact that some licensed killers including Pinhead, Freddy Krueger, and Michael Myers are in the game will be particularly attractive to fans of horror. This game is unconventional as it can be funny and simply not scary at times, yet it has its moments of pure horror, which makes it a great entry.

Those who grew up with Minecraft will know why it is on the list. In an effort to scare children in the community, the internet created what is known as Herobrine, a kind of demon that stalks players in Minecraft worlds. This idea is so strong because it cannot, of course, be disproven or proven, meaning that the thought is ever-looming in players’ minds. As Minecraft is typically played in an empty, massive world, the thought of suddenly running into this kind of entity can prove horrifying, making it a perfect entry on this list.

While this is not known for being a scary game at all, those who suffer from arachnophobia may beg to differ. The opening levels of the game has players facing a nest of small to medium size spiders, before greeting them with a giant spider that can take up over half of the screen. Whilst many might not feel any fear towards these enemies, some may simply not be able to play the game in fear, making it a suitable entry on this list.

Horror is one of the greatest genres that exists and playing any of these games is sure to make players feel terrified.