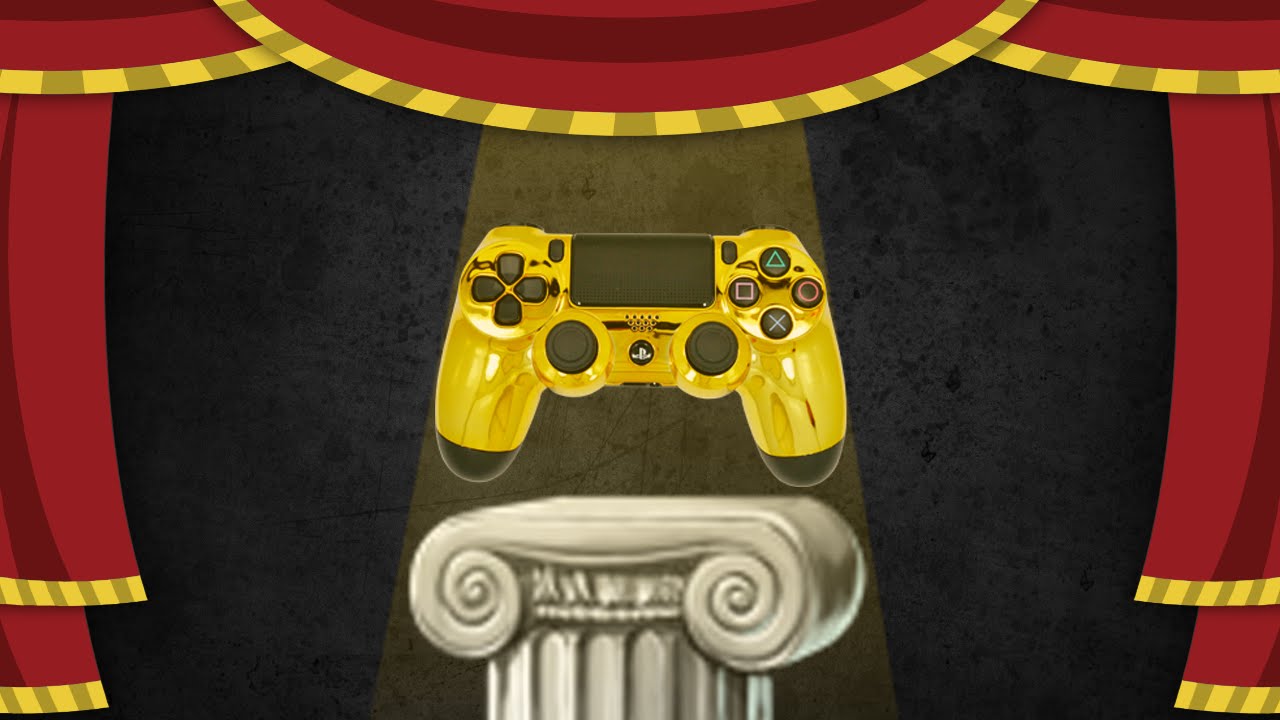 I just read that the stay-at-home order for the coronavirus may be extended into the summer. Yeah, that’s just the news I was hoping for because I love being isolated. Staying at home with nothing to do is not always fun. However, if you have watched as much Netflix as humanly possible, then I suggest you play some video games. Here are a few scary ones to keep you entertained as you socially-distance.

Resident Evil is the creation of Capcom and was first released in 1996. It’s considered a survival horror video game and was originally released for PlayStation. However, you can also play it on a virtual console.

Now, there are 7 Resident Evils to choose from. If you’re going to start somewhere, go with Resident Evil 4. The story is not the best, but it’s fun. It may not be the scariest, but it is action-packed and easily accessible.

BioShock is a video game about an underwater society. The main character gets in a plane crash and washes up to a tower in the middle of the ocean. He swims over in hopes of surviving his fate and discovers an underwater secret society run by the principles of Ayn Rand. The frightening part of the game is dealing with the people who have lost their minds as you try to escape.

BioShock is the product of 2K Games and was originally released for the Xbox 360 in 2006. This game is a first-person shooter with a fantastic horror twist. You don’t always have the equipment you need to survive and you never know when the next threat will pop up, so it makes for a challenging game.

Silent Hill is set in none other than the strange town of Silent Hill. The main character goes there with his daughter on vacation, gets in a car accident, and wakes up to find his daughter missing. As he searches for her he discovers there is a cult in town that’s up to no good. This game is as scary as it gets, so don’t play it too late at night.

Silent Hill is also part of the survival horror genre of video games and was released for PlayStation in 1999 by Konami. In this video game, you’re usually in the dark, so while you never know when your enemies will approach, you can still hear them. This creepy game will be sure to keep you on the edge of your couch and may just make you poop your pants.