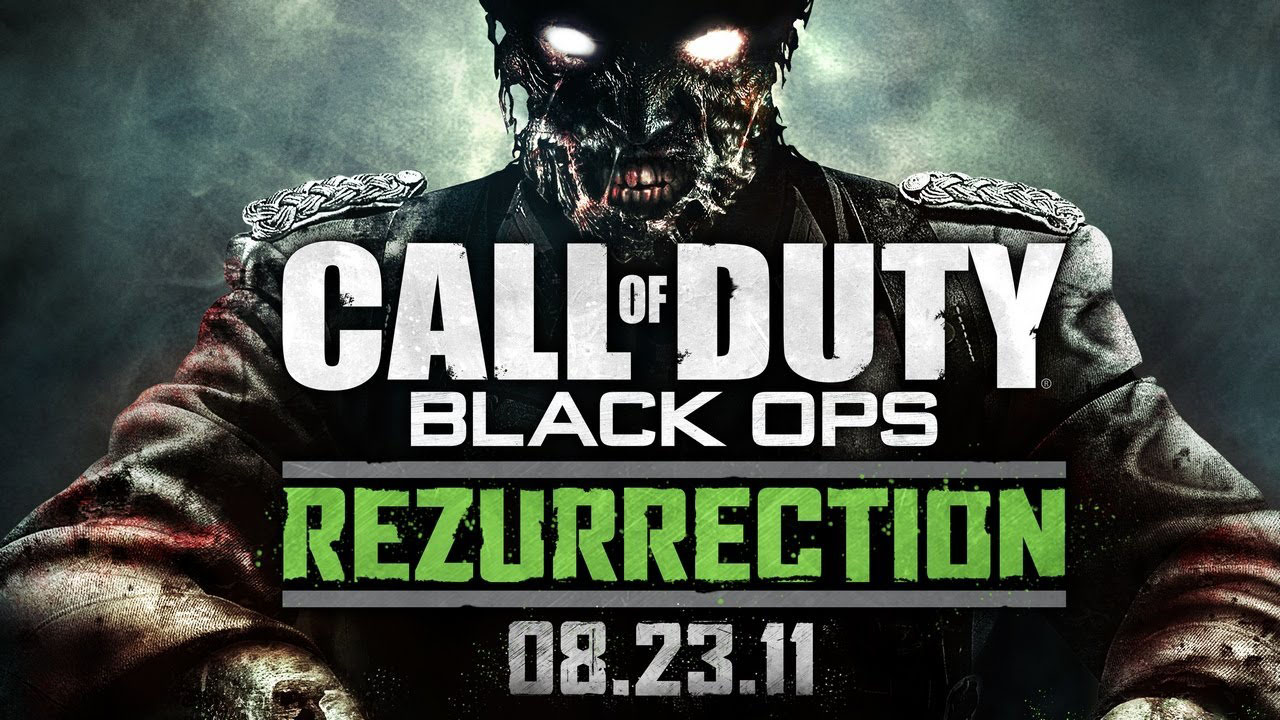 I’m definitely excited that this map pack is coming. However, it is a little bitter sweet that it took so long and happened this way. The pack includes 4 maps that were originally released when Black Ops first came out and 1 new map. Those maps were remakes of the original 4 maps from World at War. The only way to get them was to have bought either the Prestige or Hardened limited editions of the game.

Problem is, they really were limited and it became tough to find them anywhere. However, people on eBay (as it tends to be used for) were exploiting the rare nature of this and were selling only the Classic Zombie Maps DLC codes at $90 a pop! Because I’m a hardcore zombie-killing fan, I was one of the suckers who just had to lay that $90 down, only to find out that because Treyarch hadn’t released the maps to everyone yet, that there was no one online to play with! Well, it looks like that’s finally going to change and the maps might even get another polishing.

I would have just been bitter, but it looks like Treyarch is covering us hardcore fans with some good old-fashioned loyalty. It looks like if you currently own the classic maps this new release is on the house (completely free) with some extra goodies thrown in. I guess good things come to those who wait after all. Too bad I am not a patient person or this would’ve, could’ve been a sweet deal all around. But, I’m happy in the end.

Checkout the most current details: