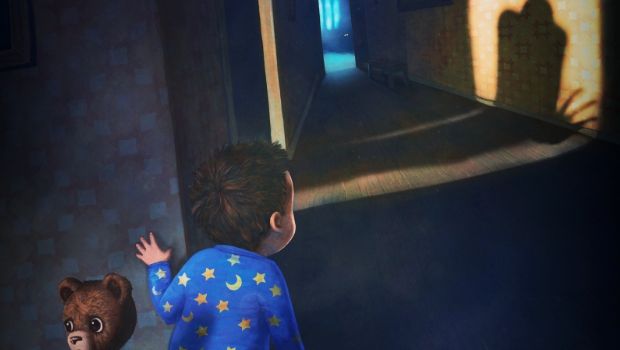 A few months back, I’d heard of an interesting horror game called Among the Sleep, and only recently found it once more when they released a behind the scenes video of their environment testing. Intrigued and excited, I decided to look more into it.

The game stars a two year old child who wakes up in a dark house to discover his mother is missing. Given the opportunity to investigate, you play the child and are set free to roam about the house as you please. However, while you roam, objects move themselves, lights flash, and as time goes on, you begin noticing strange apparitions straight from a child’s worst nightmares. While the alpha only remains inside the child’s home, the game suggests that it expands outside the house and allows the little one to explore an alternate dimension full of horribly twisted geometry, dark shadows, and disturbing parallels to childhood playthings and familiarities, now warped into something grotesque.

The atmosphere of the game is reminiscent of Amnesia mixed with scenery reminding me of American McGee’s Alice. The controls and the way your character perceives the world around him is similar to Daniel’s hallucinations and failing cling to sanity, so playing the game was eerily familiar. However, after you step outside the home, you find yourself in a strange, twisted world where shadows waver all around you, and you have to precariously walk across planks dangling over dark voids, to get from house to house. 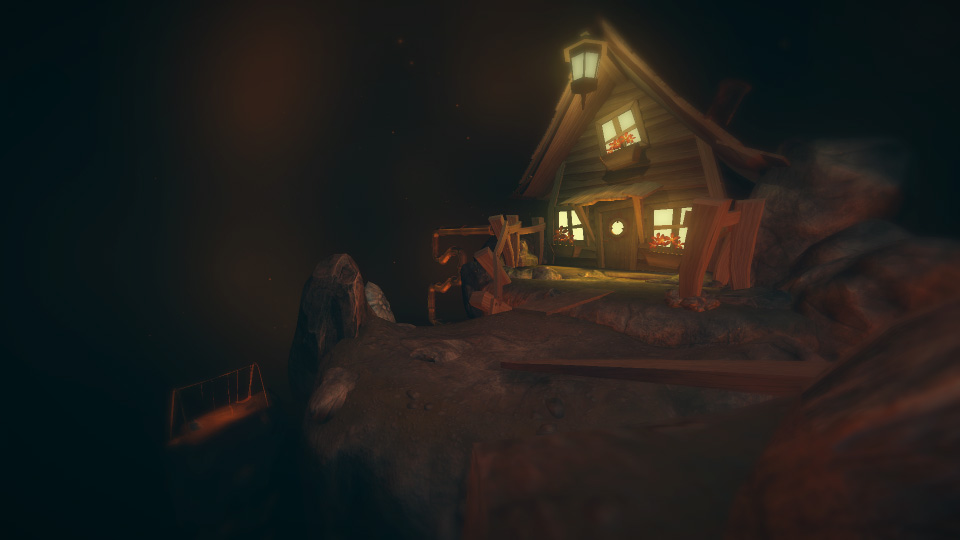 While the plot is exciting and (literally) full of twists and turns, I feel it’s far too complicated to make a good piece of story. Having the little boy alone in his home to try to find his mother would have been enough for me. Even if he went outside into the neighborhood and entered other homes, that would have been fine. But the fact that they bring in a mad, alternate world, along with a missing mother, a trippy house, and a demon that seems to be following you, turns what was once a plot into something that drags on and on in some kind of confusing nightmare. In that regard, the game gave me a bit of a pretentious air, as if the game producers were testing to see just how much they could add in before it became too much. In this case, it was too much — at least for a horror game — to be believable and immersive. If the game was more fantasy focused with hints of horror, I might be a bit more lenient with my critique. However, since it’s marketed as a horror game, and the atmosphere begins as such, the jump from a confused and haunted child in his own home to a diabolical nightmare world becomes overwhelming. The twist is so grand, the top falls off.

However, this game has received a lot of positive light in the media, and quite a bit of funding. As a result, they are not only releasing a PC version, but also a version for the Oculus Rift, a virtual reality gaming device that attaches to one’s head and allows for a more authentic experience. While a game like this is visually delightful on a computer alone, the ability to turn your head as the child’s head and more wholly emulate the experience certainly helps redeem the strange plot and absurd twists. 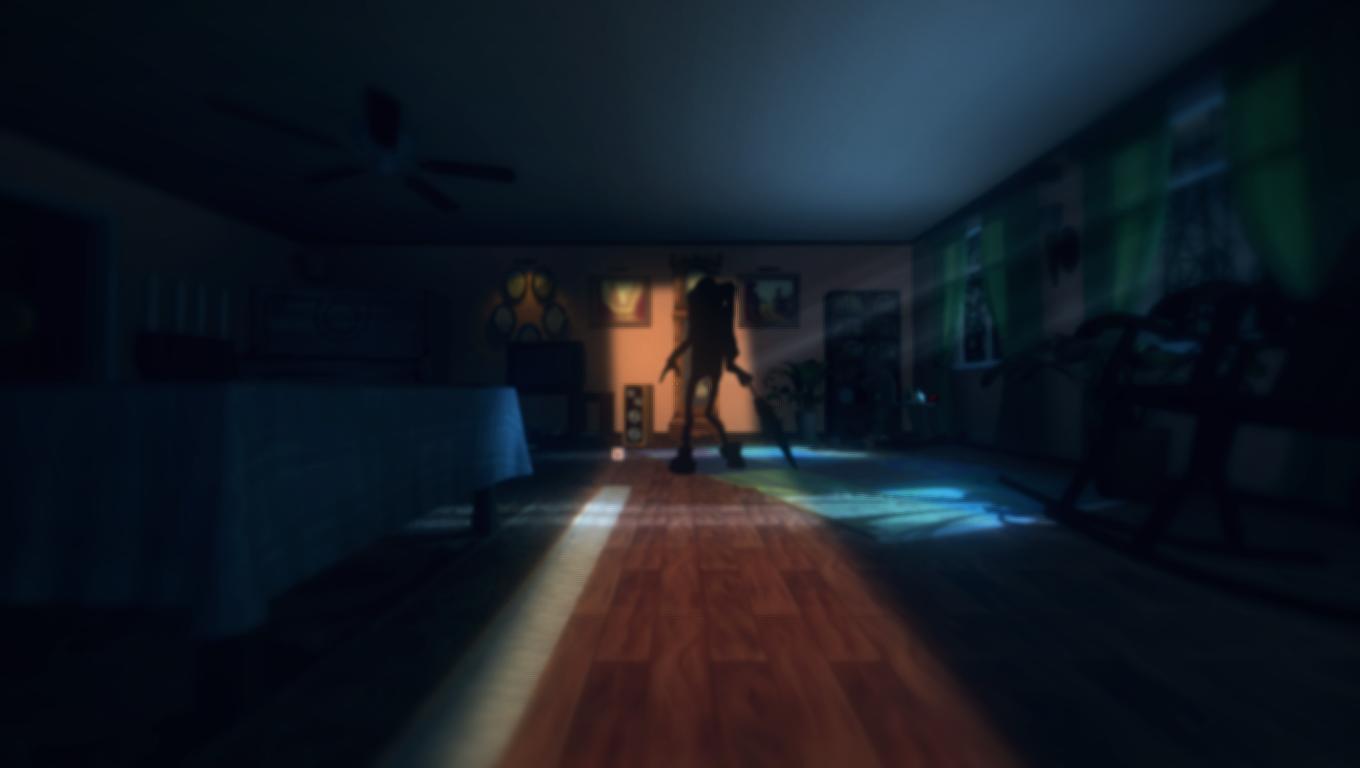 While the game hasn’t been officially released yet, you can play the free Alpha Version for PC, Mac, and Linux. Feel free to try it out for yourself and see what you think.