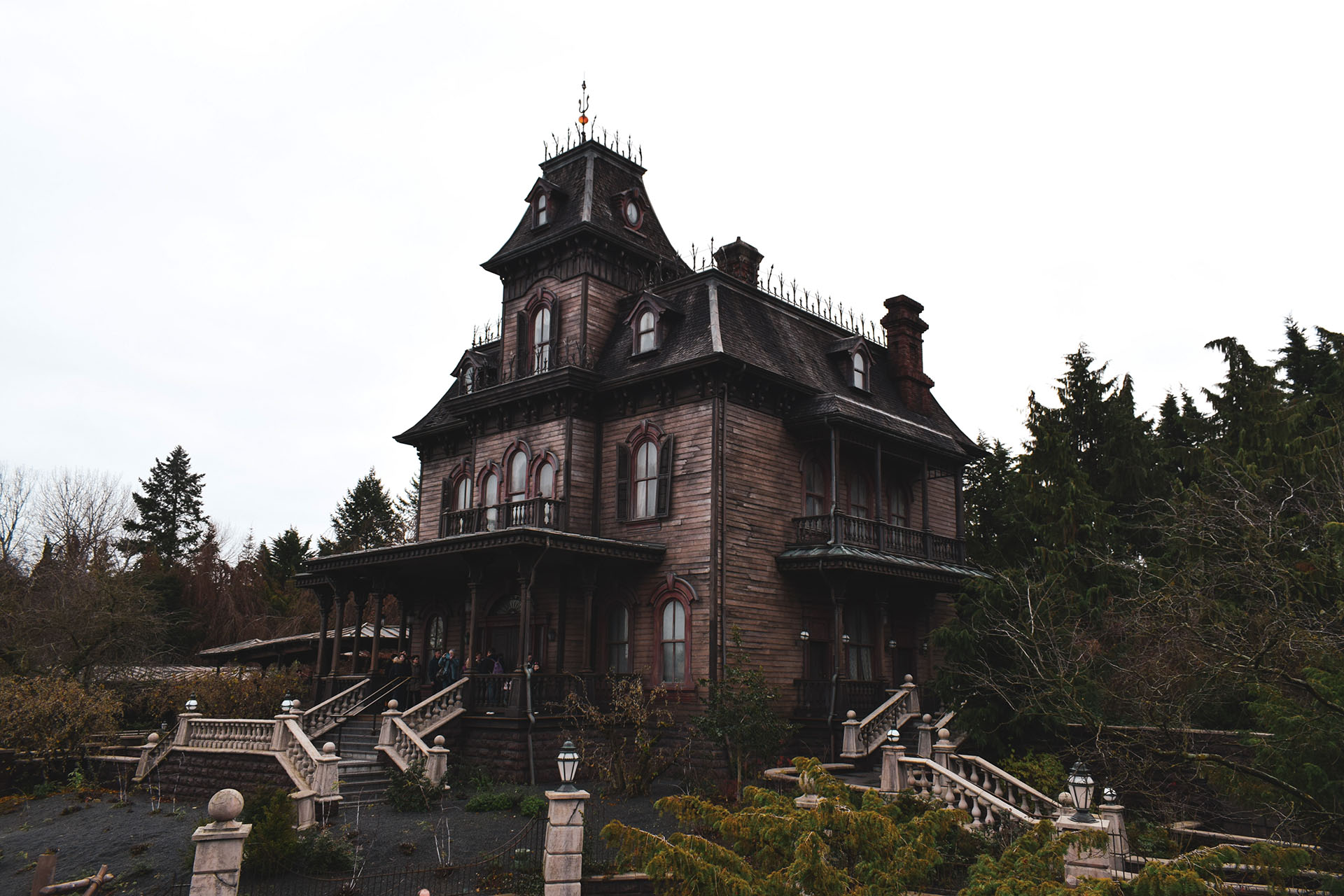 When it comes to horror movies, is there anything more classic than a haunted house? They can encompass all of the things that we associate with spookiness, making them the perfect setting for a director’s imagination to run wild. From creepy crawlies in the attic to dark dingy cellars, through poltergeists in the pantry and hidden doorways behind the bookshelf, there is no spook that can’t be squeezed into a haunted house setting. Though the competition is high, there are some spooky dwellings that stand out from the rest. This is our pick of them.

Superstitions have something naturally spooky about them and they largely come from a time of witchcraft and folklore that we’ve mostly left behind. Yet the magic of a good superstition still appeals to that side of us. There are plenty of superstitions relating to the game of poker, like how it can be unlucky to win a first hand or that card protectors can be lucky, but one superstition that we think really needs looking into is just how likely a house is to be haunted if you win it in a poker game. Judging by Funny Man, it’s a dead certainty.

This film follows the story of a record producer named Max Taylor who wins a mansion after a game of poker, only to find out that it’s haunted by a demonic jester. Max finds out that the building is haunted after he invites his friends over and watches them fall prey to this jester, known as the “Funny Man.” Some of his methods of murder are indeed pretty humorous, but if you were the one stuck inside the haunted house then you might find the whole scenario less funny. Either way, it’s a great watch, particularly for Tim James’ wonderfully wicked role.

Sometimes the houses we think are haunted aren’t quite what they seem. Parasite was a critically-acclaimed success that combined a traditional horror setup with a fascinating social commentary. The film centers around a family who are struggling to find work, but then suddenly come across what could be their ticket to a richer life. As the son finds work tutoring the child of a wealthy family, he manages to secure similar jobs for the people that live there.

However, he employs some less than honest tactics to achieve it. With his whole family working in the house, he starts to notice some strange goings-on. Food goes missing and the housekeeper who used to live there seems to be turning up unexpectedly. If you’re planning on watching the film then stop reading now, because the plot twist is coming. It turns out that the housekeeper’s husband is still living in the walls of the house. Next time we jump to blame ghosts for something, maybe it would be best to consider the people who could be living in, or underneath, your house.

The Shining is one of the most famous horror films out there. Kubrick has a way of bringing to life otherworldly settings that no other director since has ever quite managed. More than that though, he plays with those most primal feelings, making us listen to our inner primitive fears. In The Shining, a great deal of time is spent unpicking the relationships in the Torrance family, which certainly makes for uncomfortable viewing.

However, the movie’s most iconic and terrifying moments occur in the Overlook Hotel. It is within this setting that Kubrick so masterfully taps into our fear instinct, situating the hotel in the most remote location in the Colorado Rockies in the depths of winter. Not only that, but it also has a confusing, sprawling floor plan and it’s built, of course, directly over a Native American burial ground.

All of these aspects come together to give the Overlook a sense of dread before we’ve even stepped inside. We won’t ruin the film for people who haven’t seen it, but suffice to say, once inside room 237, that iconic carpet is the kind of imagery that will stay with you for life.