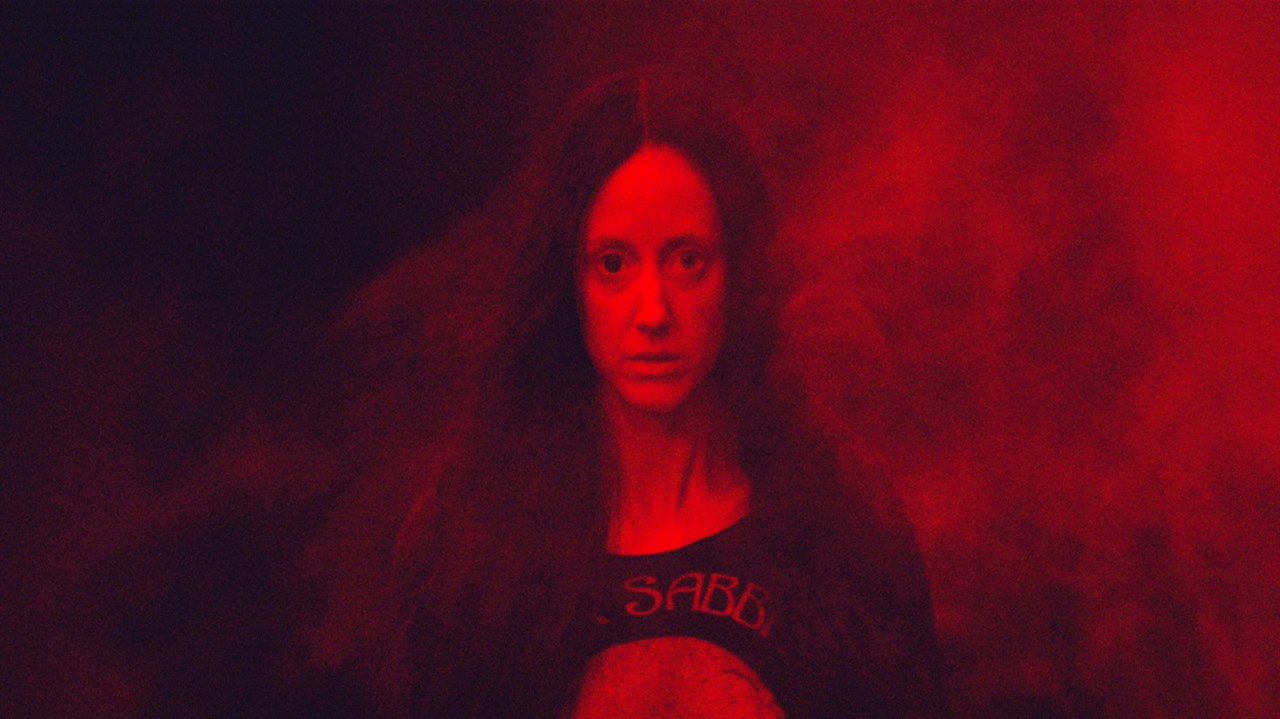 About the only other recent film to divide audiences as much as Mandy did was Hereditary. I liked them both.

I’ll take arthouse horror any day over the 34th creepy doll/nun/possessed child movie. Another Saw? No thanks. Having watched horror movies since the early 1970s, I crave originality and the unexpected. I want something I haven’t seen before. Mandy was it. And boy did it piss people off.

I saw it in the theater. The Minor in Arcata, CA, to be exact. It’s an intimate venue. You can order pizza and beer and have it brought right to your seat. It’s a theater for film lovers, which is why the Nic Cage film was playing there and not at the Broadway the next town over. That theater is reserved for blockbusters and oddly patriotic fare. The Minor was highly appropriate, though the audience was less-than-ideal.

Granted, far too many people saw this film only to see Cage self-destruct. The online articles leading up to the film’s release guaranteed it to be so. The small crowd at The Minor was no exception. They sipped their craft beers and dined on pizza and doughnuts as they waited for Cage’s meltdown to begin. They were getting antsy waiting. The guy and girl over to the right behind me and my lady were practically begging for it to happen … and then it did.

You remember the scene. Mandy’s dead. Red (Cage) is in the bathroom. He is stunned by what has transpired. And, as the articles promised, he lost it. Big time.

Well, holy shit if this was not the funniest thing the female part of that aforementioned couple had ever seen in her twenty-some years on this planet. She was hooting and hollering at Cage’s every move and emotion. It was as ridiculous as it was annoying. If this was the only reason she came to see the film, it would be proof that a fool and her money were actually easily parted … and it made me hope that the carnage that was coming would disturb her to her core.

After the film, the crowd left the theater in silence, processing what had played out on the screen. That couple? They sat in their seats, quiet, beers forgotten in front of them. Her laughter had died just as surely as the cult leader whose skull had been crushed. Me? I was delighted by the film and her reaction, and as I passed by her I leaned over and whispered in her ear, “We’ll see you in your sleep tonight.”

She didn’t laugh at that. Go figure.