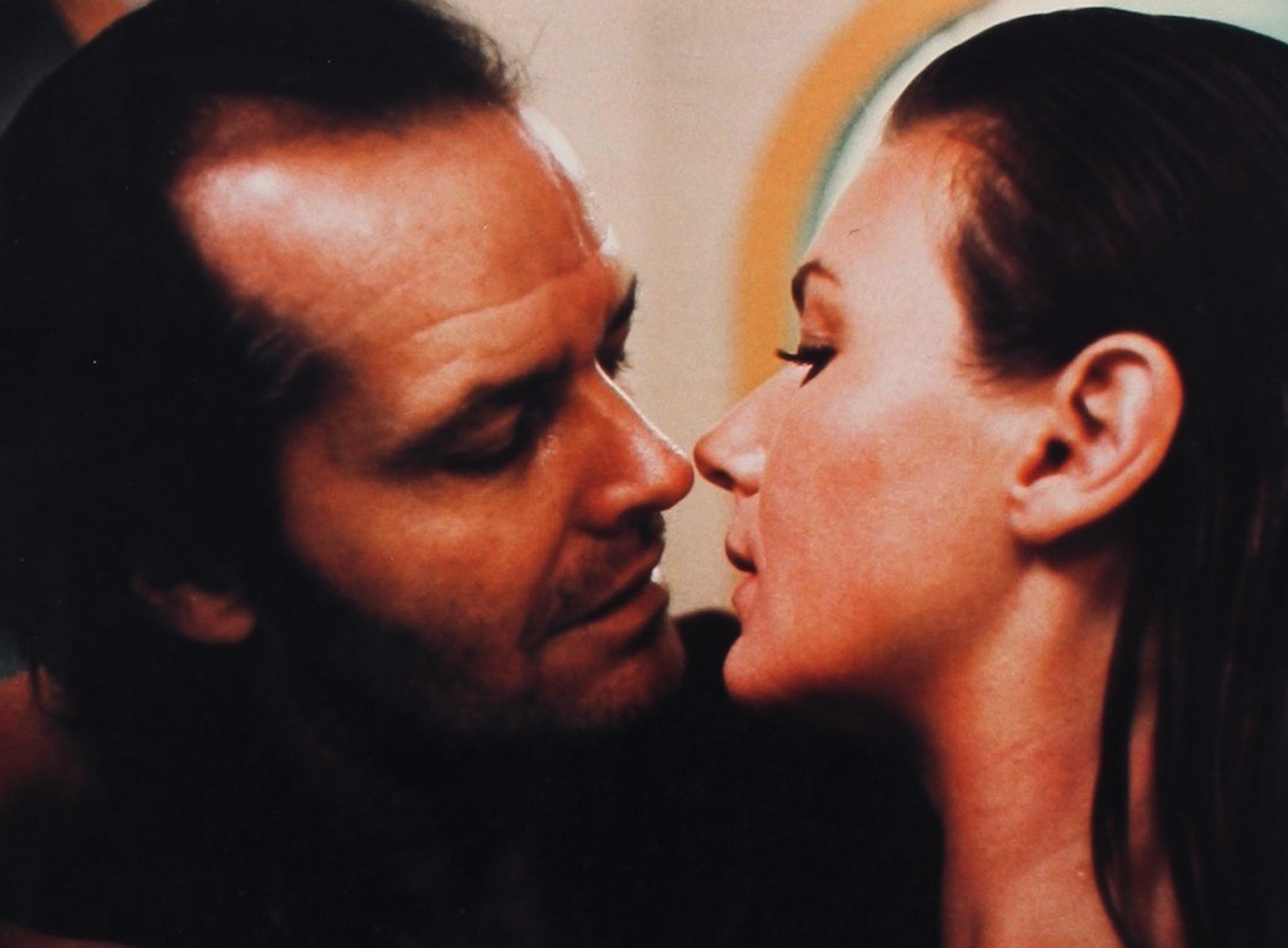 The Shining recently celebrated its 40th Anniversary, and considering it’s my favourite horror movie of all time, I couldn’t let this year pass without creating something to mark the occasion.

Before all the Covid chaos engulfed the world, I had the absolute pleasure to briefly chat with a lady who got to experience life in the Overlook Hotel firsthand. Her name is Lia Beldam, and she played the unforgettable bath-dwelling ghost of room 237!

HL: First of all, can you explain how you came to be cast in The Shining?

LB: I was working as a model in London and was sent for a casting call to a film, which happened from time to time. This particular casting was for The Shining, performing in the ballroom scene. They looked at my portfolio and when they saw the nude beauty shots in the back they obviously saw that I was a portentous ghost. I was called back for a fully closed screen test and they offered me the part.

HL: I believe you were needed on set for a full week to film your scene? What did you think of Kubrick’s legendary attention to detail, and what did you do to fill time between takes?

LB: It was indeed a week, and each day I was collected early from my home by car. I had a nice dressing room with a shower and couch where I spent a lot of time reading and waiting, but it was enjoyable.

Stanley was a charming man, easy to get along with and never any bad temper, always explaining in an easy manner. He was kind and never showed any anger or annoyance whatever happened. He even listened to a suggestion I made – the way I moved my hands slowly up to Jack’s neck – that was my idea! He was a man of many takes, but did I care? No, certainly not, as far as our scene was concerned.

HL: From watching behind-the-scenes footage shot during the making of the film, I’ve always thought it seemed like Jack Nicholson was very relaxed on set and enjoyed the process of working with Kubrick.

LB: It was Stanley’s daughter who made the behind-the-scenes film. She carried her camera around in a pram, this always amused everyone. Yes, Jack and Stanley seemed to be getting on extremely well and were very easy with each other, just like true friends. I imagine that they had been working together for some time before I came into it. They would often just sit and talk.

The crazy thing is that I had no idea what the film was about, as I had not yet read the book. I did that the following Christmas during a ski resort holiday, which was very fitting for the story! I would sometimes ask “What is this film about?,” but they never really enlightened me.

HL: Roughly how many times do you think you had to kiss Jack?

LB: We may have done maybe 5 takes per day over the week. The takes were long, Stanley would never stop us in mid-kiss. After each take, he would then look at it on the monitor and at times move something or add an extra light, etc. We weren’t just standing there anticipating our kiss, there was much more to it. I had to be dried, wrapped in a lovely toweling robe, which a wonderful woman always had handy for me, then the bathwater would be made hotter again. It all flowed easily and naturally.

Judging by the long breaks in my dressing room they were maybe filming other scenes as well. The old bad ghost was in there with me, she was a very nice gentle lady who was not an actress by profession, she was a friend of the Kubricks. Her make up was quite extensive, and apparently it took 5 hours every day!

HL: The Shining is now one of the most respected and studied horror movies ever made. Were you aware of its massive popularity as the years passed by, and was it possible to tell they were making something special while you were on set?

LB: I only started realizing how special this film was quite a few years later, and now I see it even more. I get lots of people on Facebook from all over the world messaging me to say how much they liked the film. I was asked to attend a convention in America twice, and unfortunately both times the dates just did not fit in with what I was doing. I also missed the 35 year celebration the film crew had with some of the English people, such as the twins for example. I was so sad not to be able to attend that, as it looked like a really fun day.

Not being a professional actress and filming not being my usual thing, I just didn’t realize what a special film they were making.

HL: Finally, 40 years later, is there one memory or moment from your time working on the film that you remember most fondly?

LB: Of course the kiss. All of them!

A HUGE thank you to Lia for taking the time to do this, from myself and the whole HL team.