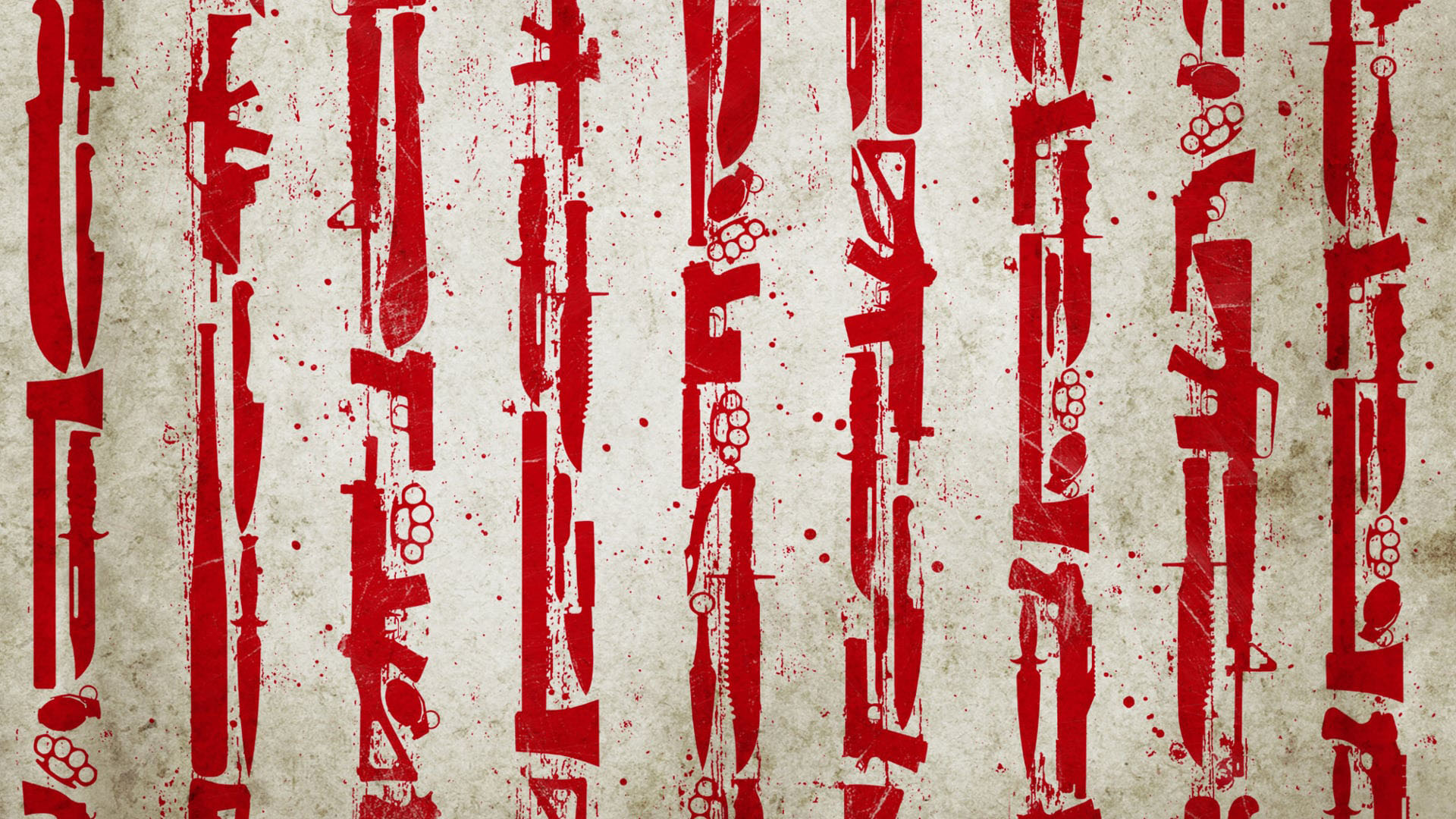 Wow, am I out of the loop. I had only seen the first one, The Purge (2013), and now I’ve just watched the prequel, The First Purge (2018), but I did not realize how much of a horror franchise it had become:

And the TV series is already half way through the first season!

They all have pretty bad ratings, but that’s okay, so do the beloved franchises of my generation. And bad ratings don’t necessarily mean that there isn’t a strong fan base. Otherwise, franchise creator, James DeMonaco, certainly couldn’t have helped to turn a combined budget of only $35 million into over $447 million. I liked the very first one, but considering the high-concept of the movie, I thought the action fell somewhat flat for such a crazy, open-ended premise, which makes for almost limitless possibilities.

However, in the latest movie, The First Purge (again, I have a serious gap in not having seen the two other movies and TV show yet), I thought they really went all out this time and it was a lot of fun. These movies, though I couldn’t find it officially mentioned anywhere and although it has been mentioned on the record that the premise was inspired by a Star Trek episode, the style of the films, especially the masked killer gangs, is definitely influenced by the what’s now an infamous video game, Manhunt (who itself, takes a lot of influence from The Running Man).

The First Purge is definitely heavy on the social commentary: politics, race, and class, and this is where it takes most of its criticism. I get the feeling people either found it pretentious, a little, shitty horror film trying too hard to say something, or they just thought it was out of place. However, no matter how unrealistic it is that The Purge Experiment would ever actually happen in real life, especially in America (at least openly), I felt that there was a lot of truth in how they depicted it might be if it did really happen.

That is, of course any government, group, or corporation who would pour money into such a project would have an agenda and of course the most impoverished (read: black) communities would suffer the most. I don’t think the writers are using the movie as an excuse to push a “liberal” or “Hollywood” agenda because of the current climate; I think that’s just realistically where the story would go, and the writers followed. In the movie, they’re pretty overtly stating that it’s essentially genocide on black people and poor people. While there’s enough crazy in this world and proof of it that that’s not outside the realm of possibility, I think an experiment like this would actually be a form of population control.

I’m curious how you would react if such an experiment came to your hometown? Comment below or vote on the Twitter poll.

The movie itself was fun enough and had a high enough production value, that I can easily recommend it. As for the Blu-ray, it was pretty phoned-in. I would break down my recommendation for buying a physical copy of the movie like this:

Whatever you decide, here’s your link to…

The First Purge releases to homes on October 2nd. 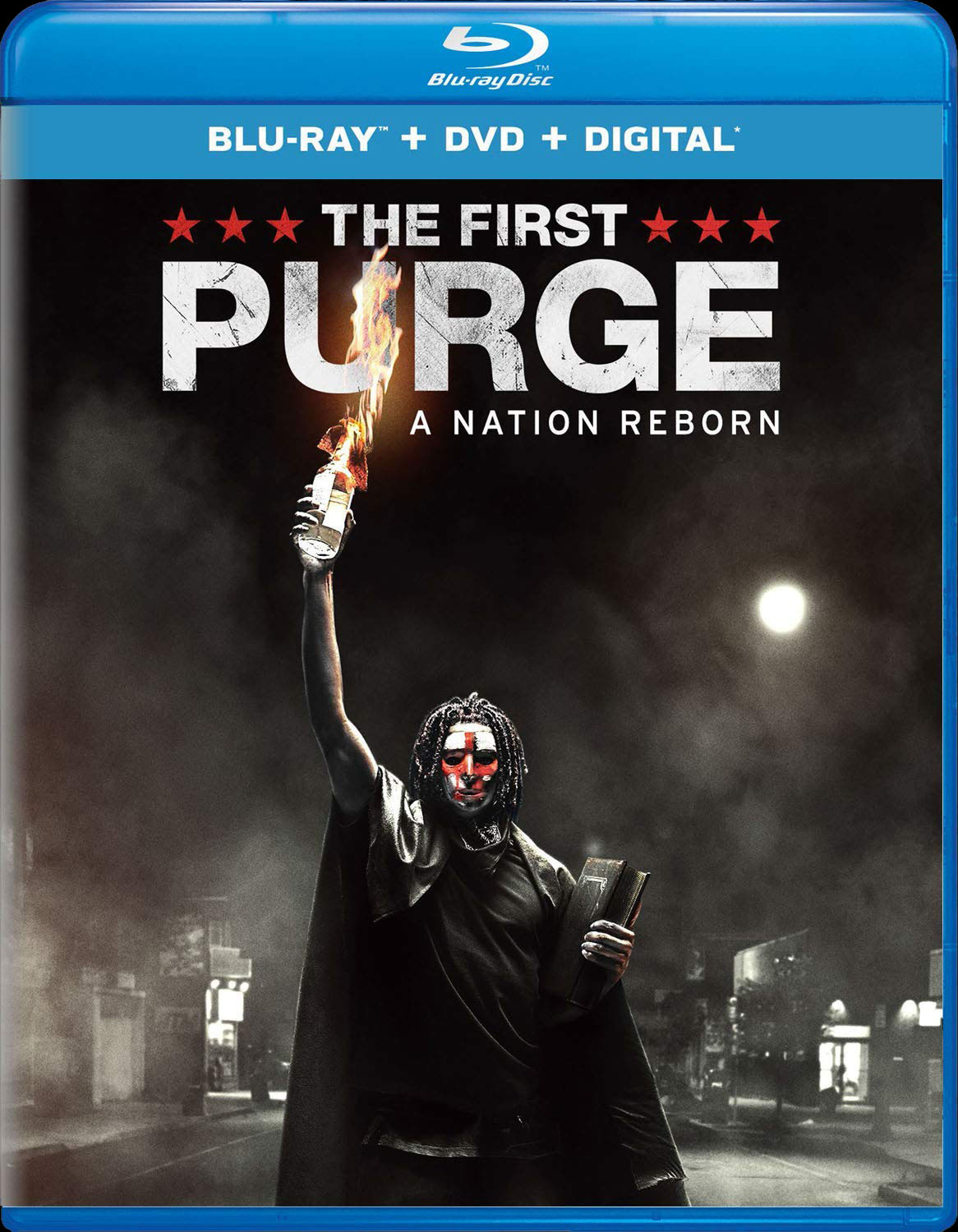