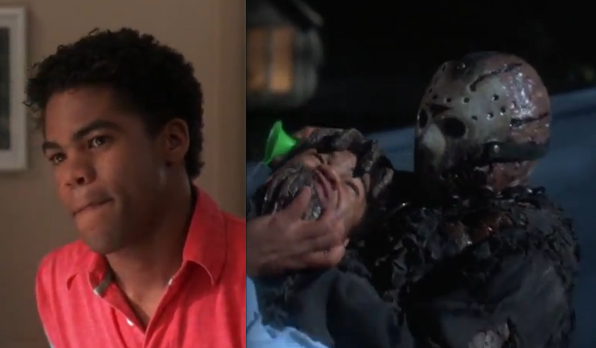 Whenever I get an idea for an article here on Halloween Love one of the first things I do is attempt to get in contact with someone involved with whatever my idea is based on.

For example, if I see some cool horror artwork that I’d love to share I contact the artist … If I read a book about horror movies that I admire I will try to get in touch with the author … To me there is nothing better than reading the opinion of whoever is writing a piece COMBINED with genuine insight from the people involved. It’s what I personally love to see when I’m reading other peoples work and that has carried over into what I strive to include when I type my musings onto the screen in front of me.

It’s been wonderful and surprising just how many have responded and been generous with their time and I never get downhearted when I don’t hear back from people. It’s a busy world we live in and I’m just a humble horror nerd on the other side of the Atlantic to nearly all of the people I message.

The majority of attempts to make contact have been to amateur and professional artists, comic books and paintings are one of my biggest passions so that was always going to be a subject I was keen to explore.

However, a few weeks ago I decided I was going to write an article where I would rank the Friday The 13th movies from my favourite to least favourite and before starting I briefly daydreamed about the possibility of being able to ask a few brief questions to someone actually involved in a Friday movie. I wanted to get insight from someone who had a genuine ‘Crystal Lake experience’ … by which I mean they were young when they got the part, properly featured in one of the movies and most of all got to die on-screen at the hands of Jason Voorhees himself.

I wasn’t interested in survivors, I wanted a blood-soaked and proud victim! ;-)

I ended up sending messages to a handful of Friday the 13th actors and actresses but it was always in hope rather than expectation. I ultimately convinced myself it was unlikely I would get any replies and went ahead with finishing the article as it was.

As it turned out I eventually DID get a warm and friendly response from Mr Craig Thomas who was more than happy to give a little time to answer a few questions, it was especially thrilling for me because Craig featured in Friday The 13th Part 7: The New Blood, which I personally really enjoy for several reasons …

Until the 2009 remake Part 7 was arguably the last ‘classic Friday’ by which I mean it was simply a group of teens being stalked, at night, by Jason around Crystal Lake. It also featured the debut of Kane Hodder as the visually incredible undead Jason which many claim is his definitive ‘look’ from the entire series.

Craig portrayed Ben in The New Blood and in the years since has lent his acting skills to movies such as Source Code, I’m Not There, A Coat Of Snow … and TV work including ER, Hannibal, Charmed, Babylon 5, NYPD Blue and many more. 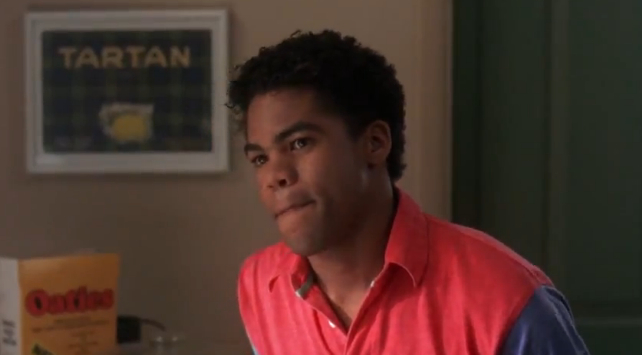 Halloween Love: First of all, can you tell me how you landed the role Ben in F13 Part 7?

Craig: “Well in typical LA fashion, it was just another audition for another project. It was kind of Top Secret at the time, so we didn’t know that it was a Friday the 13th movie. The name of the project was called, ‘Birthday Bash’. I believe my audition scene was fairly straightforward. No screaming, no running, just a simple scene between my character Ben and Kate. I auditioned, got a call back and then found out I got the part.”

HL: Being a young actor on what was (I believe) your first major movie, how did you feel when you arrived on set that first day?

Craig: “It was an exciting time. Oh to be young and on your first movie set! The great thing was that it was for most of us our first big project, so the cast was eager and feeling lucky for the opportunity. there was a real sense of camaraderie among us.”

HL: Can you tell me a little bit about the moment you first saw Kane Hodder (Jason) in full make-up with the mask on … that must have been a thrill?

Craig: “It was a thrill. The whole energy on the set changed every time he came on it. It was surreal to tell you the truth. It wasn’t Kane, it was Jason. He was amazing that way; he truly embodied the character.”

HL: Your character Ben, had what could probably be called a ‘classic’ Friday The 13th death … He was enjoying some female company before the inevitable arrived. What was it like filming your skull-crushing confrontation with Jason?

Craig: “Mind blowing. Or mind crushing would be a better description. It was late at night and freezing. The crew was actually wearing parkas! I believe we only shot the scene once. Kane had tubes placed in his palms and once he grabbed my head, they pumped ‘blood’ through the tubes from off camera. That was pretty much about it, but because it was so cold that evening the ‘blood’ was like iced jelly. The scream you hear and see was authentic. It was so unexpected, it shocked and scared the crap out of me. Needless to say it was a cut and a print.”

HL: Did someone or something put you on the acting / performing path or did you find your way there on your own?

Craig: “I’ve always been pursuing my path as an actor. Even as a little kid, I would create, direct and star in little movies that we taped. Cliché but it’s always been in my blood.”

Craig: “I’m partial to Zombie or Post Apocalyptic films. The Walking Dead, Terminator, 28 Days Later … love. But I think my favourite is, Aliens!” 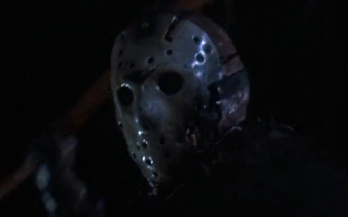 HL: Finally, these movies have such a huge Worldwide fanbase and probably always will. How do you feel about being part of the Friday The 13th legacy?

Craig: “I feel blessed. Just the other day I was at the gym and a young guy came up to me and asked if I was in Friday The 13th. I had the feeling it made his day and it kind of made mine as well. This guy was a fan, he had a tattoo of Jason on his arm. True story!” 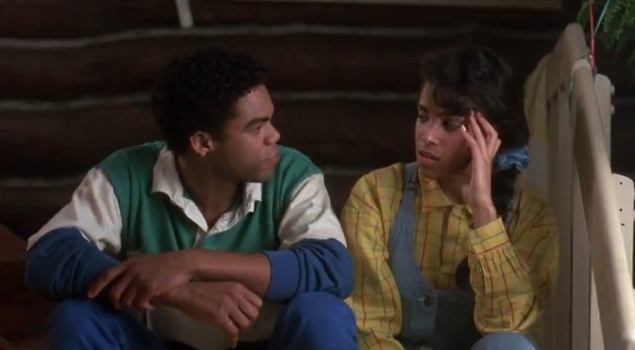 I have NO doubt the gym meeting made that guys day and hearing back from Craig made mine!

It was a joy corresponding with him and he is true gentleman and all round good guy. On behalf of myself and everyone here at Halloween Love I want to thank him for this ultra cool little peek behind the scenes of an actual Friday the 13th movie!