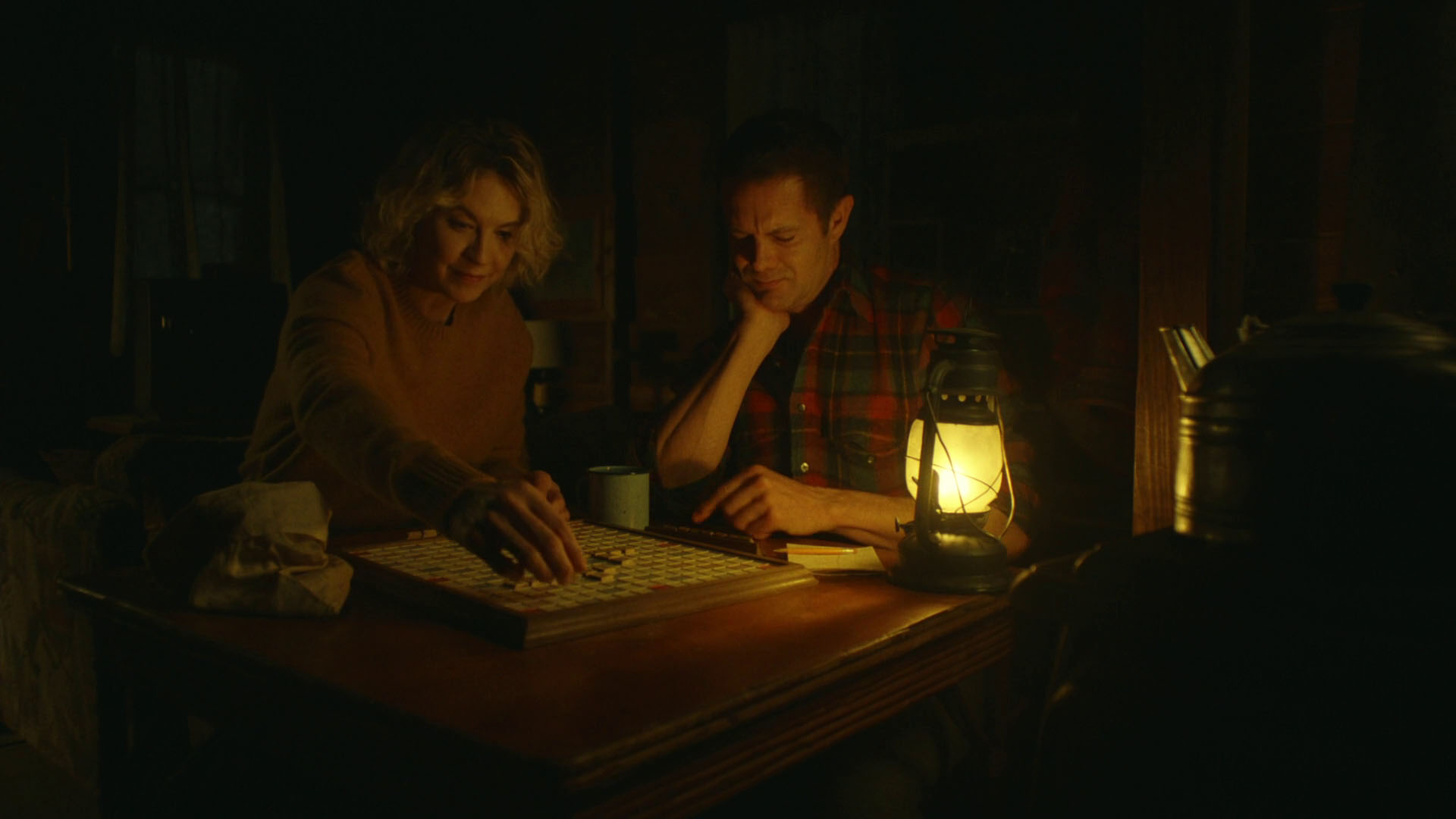 While I don’t even necessarily share in the criticism that many fans have expressed with the last couple seasons of the main show, I just might think season 4 of the spin-off Fear the Walking Dead is the best of the lot, at least so far.

Every episode has been very special and interesting and quite a departure from any previous season, from the main show or even its own previous seasons.

Whether the writers have something to prove, nothing to lose (perhaps an indication that it’s the last season), they hired a whole new team of writers, or there’s been some shift in creative control, whatever has happened, these new episodes have just been really, really good.

Anyone else feel the same way?