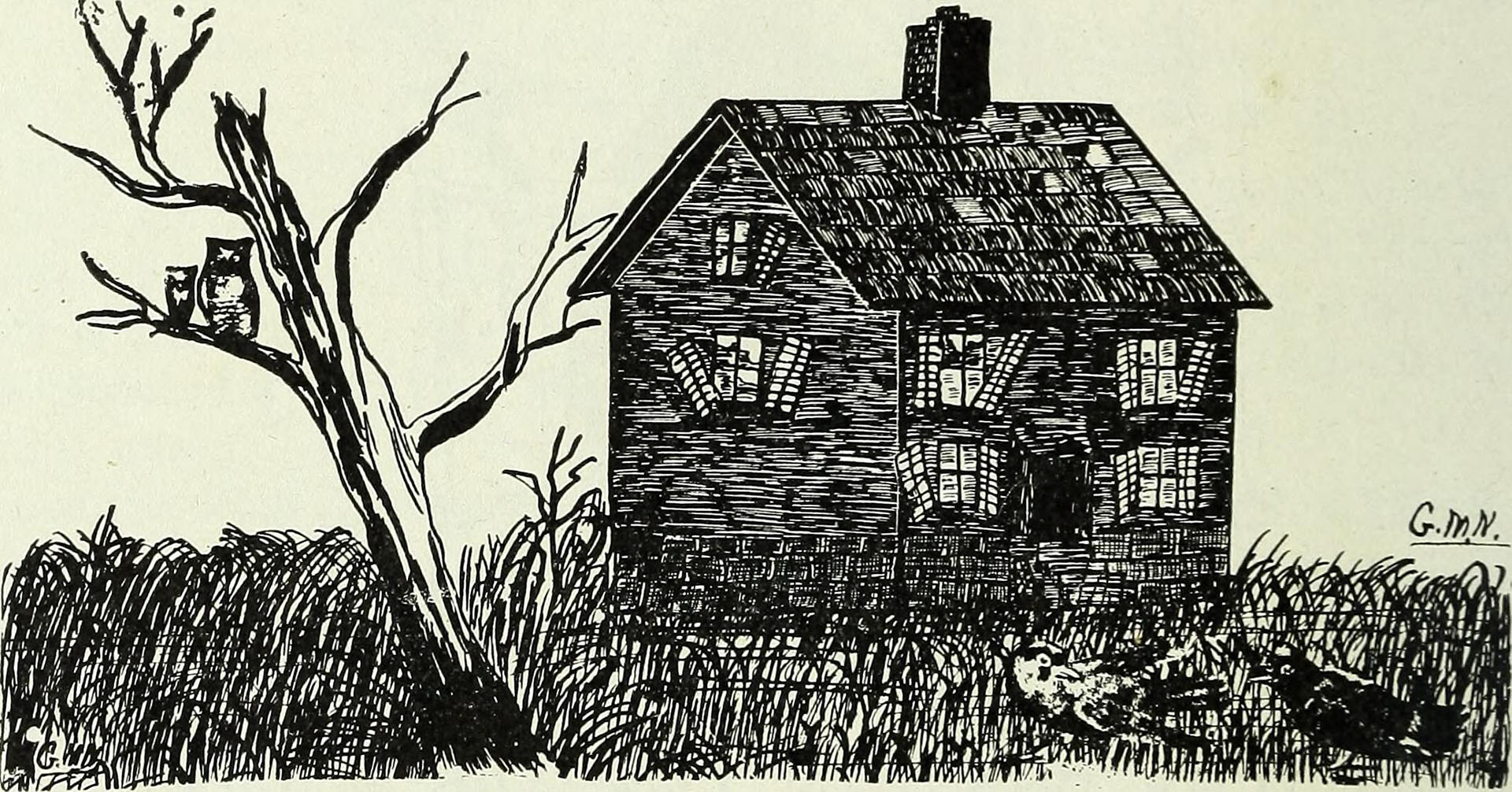 Most words have many meanings, definitions, and interpretations. The biggest distinction is often that of book definition vs social definition, which can be present in an almost meme-like fashion sometimes. It really depends on the context.

But, true horror is hard to describe. It’s a lot like love I think in that you can’t truly understand it until you’ve felt it yourself.

With that take on horror, one would consider films like Apocalypse Now, Schindler’s List, Hotel Rwanda, and the like to be horror films. Though, they’re not. They’re considered dramas (which is another genre that has a special meaning because technically, all films besides documentaries are of course dramatizations).

However, horror, by the mainstream public, is viewed more as being campy, filled with over-the-top blood and gore, dumb teenagers, drug use, sex, nudity, and an obligatory superhuman or even supernatural killer.

If the film is too smart or too realistic, it will then become labeled as a thriller, Se7en is a great example. If Se7en would have either had any supernatural events occur or if it were a low-budget release, it most likely would have been labeled as horror.

For a long time, horror has suffered this stigma that it’s only honorable of low-budget, B movie type films and that even fans of horror themselves, are of a low-rent class. This image definitely has a lot to do with exploitation films.

While horror films aren’t quite out of the woods yet (pun intended), they are beginning to receive more respect more often by studios with bigger budgets, better productions, better writing, better acting, and so forth. Moreover, in effect, increasing the public’s view of the quality of the genre as a whole. TV has also had a great role in bringing more respect to the genre.

While most horror films don’t require the huge budgets of a lot of action films (and at a certain point would probably no longer benefit from an inflated budget anyway), it has taken a big name like Brad Pitt in World War Z to bring us the highest budgeted horror film to date (which is still only close to about half the budget of big action films).

As I’ve gotten older, while I still enjoy classic, low-budget ’80s horror, I very much appreciate “smart horror” or “serious horror” as well.

Horror that’s intelligent, lacks the typical clichés (groups separating, people leaving weapons behind, people tripping and not immediately getting up, people running in a straight line in front of a chasing car instead of simply moving to the side) and is made with adults in mind, not kids or teenagers.

Not to knock kids and teenagers, who are becoming more and more sophisticated at younger ages mind you, but the way studios view those demographics and what they think they’ll like, at least when I was that age, I found insulting.

The mindset that many studios have of young people is that they’re stupid, can’t focus for too long, and require lots of tits an ass, unrealistic explosions, and a ton of epic CGI to entertain them. This basic studio system mindset is one of the biggest problems in the churning out of mediocre horror films (and really all films in general). But, that’s all changing.

It’s an exciting time for horror fans. I see a rising trend in the genre to the forefront. It’s no longer the bottom-shelf, back-row genre it used to be. Storytelling as a whole across all mediums is evolving and studios are taking more risks. They’re not just putting everything into a box and saying that’s what kind of movie this is; that it only requires x amount of dollars and x amount of talent. The rules aren’t just changing, they’re disappearing altogether.