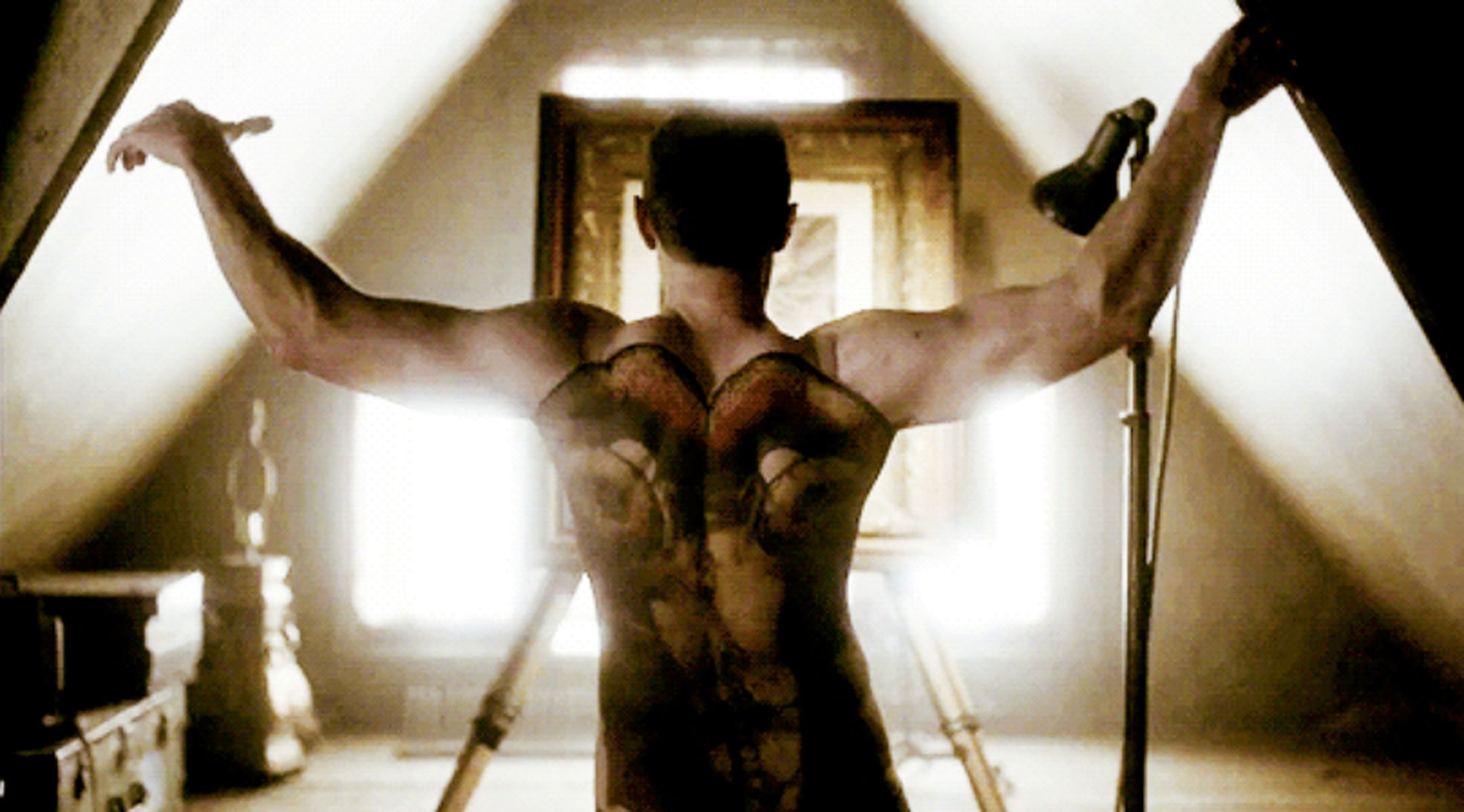 Hannibal, while striking its own levels of excellence based solely on its own merits, also has come closer than any of the other Hannibal Lecter films to capturing the truly brilliant atmosphere of the original film Manhunter, a film that I haven’t been shy about calling my most favorite film in all of cinematic history multiple times throughout HL.

Part one of the third season of Hannibal has now completed with episode seven. In the next episode, we begin part two with our introduction to the story of Francis Dolarhyde, which I will with all confidence tell you, is the most fascinating character of the entire Hannibal Lecter universe, whether the movies, books, or now television. With the cancellation of Hannibal and only six episodes remaining, I sincerely hope that is enough time to give the story justice.

Since the story of “The Red Dragon” is likely the highest peak the show can ever reach, it might ultimately be best the show goes out on such a high note. If a fourth season was necessary, I would think it only because there’s more closure needed for the Dolarhyde storyline and ultimately Will and Hannibal.

Certainly, I don’t doubt the ability of the writers to be able to produce many more seasons of high quality, perhaps freshly doing so by ending Will Graham’s story and beginning Clarice Starling’s or perhaps going entirely away from any source material altogether into the great unknown, but maybe the best move would be to simply bring it all to an end even if another network would be willing to pick the show up.

What do you think? Should the show simply end on a high note or explore as many new seasons as possible?