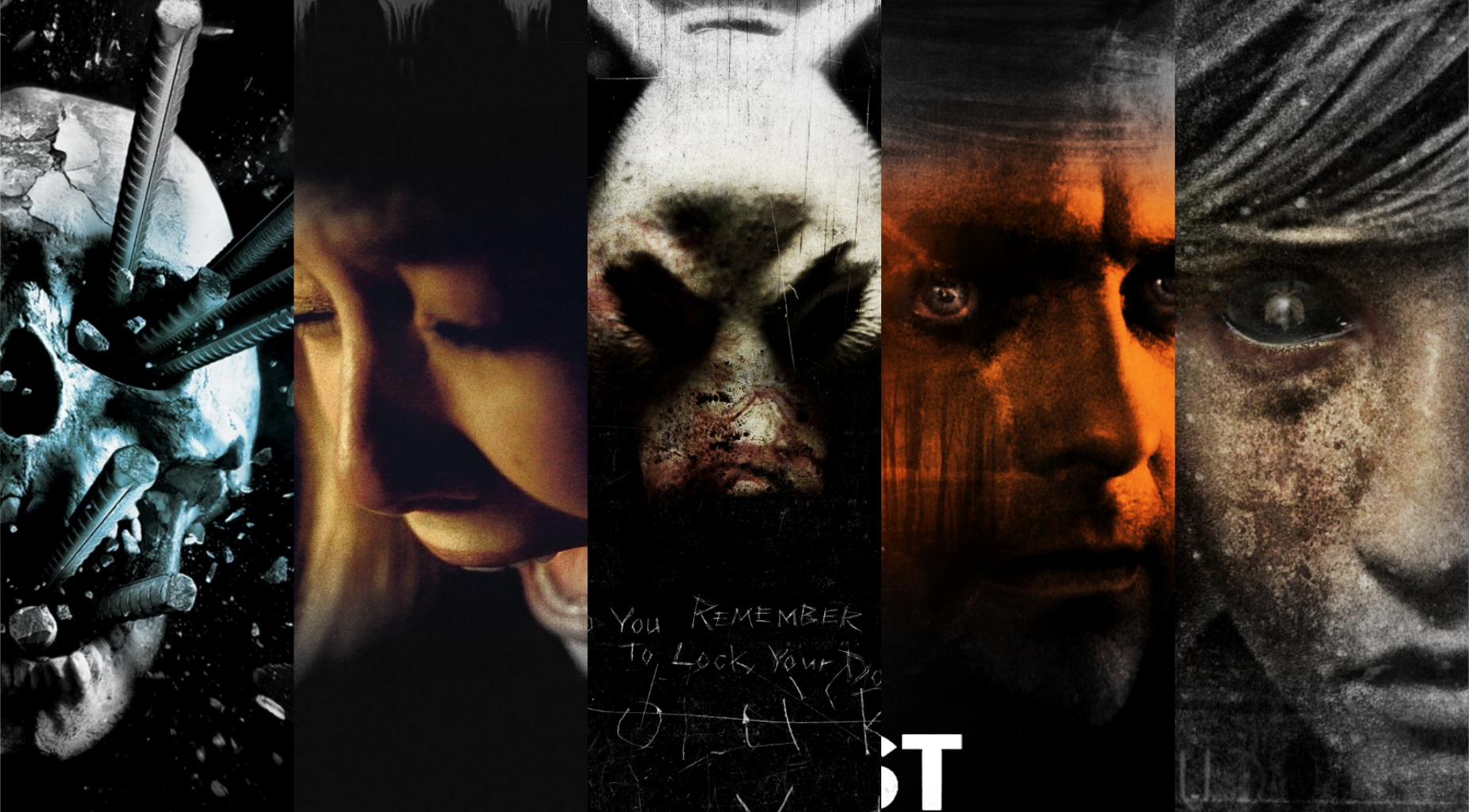 Forgive the profanity, but Kill List is a MINDFUCK! It starts as a gloomy British crime thriller, and then becomes a nightmarish journey into the depths of rural pagan horror! I’ve never seen anything like it before or since. I’m still not entirely sure what the fuck happened right at the end, but I had a GREAT time getting there.

This was hailed as the next big thing in the months leading up to its release. A home invasion movie that would reinvigorate the sub-genre by introducing us to a unique final girl who had the skills to fight back against some cool masked killers! Turns out it wasn’t quite the epic event everyone expected it to be, but that doesn’t mean it wasn’t good. You’re Next is slick, entertaining and did indeed feature a heroine who refused to run and hide. The potential was there for more, but what they did create was still easily one of the better horror movies to arrive that year.

Molly might be lovely, but she is also VERY dangerous, and her slow descent into paranoia, madness and murder is a tense journey I enjoyed watching unfold. This movie also has one of the creepiest final shots you will ever see! Gretchen Lodge is fantastic in the lead role, and I was surprised to learn it hasn’t really taken her onto bigger and better things as yet.

I’ve selected this movie for two reasons; FIRST, I actually enjoyed it a LOT, and personally think it’s one of the strongest sequels in the franchise. SECOND, it’s my humble way of paying tribute to a series of movies that never failed to thoroughly entertain me. They were dumb, but DAMN they were creative and fun!

Edited to make you believe the entire movie was shot in ONE long take, but in reality filmed in 15 minute blocks, which is still a serious achievement! Elizabeth Olsen makes an impression in a challenging role, and the script keeps you guessing right up until the uncomfortable and tragic climax.