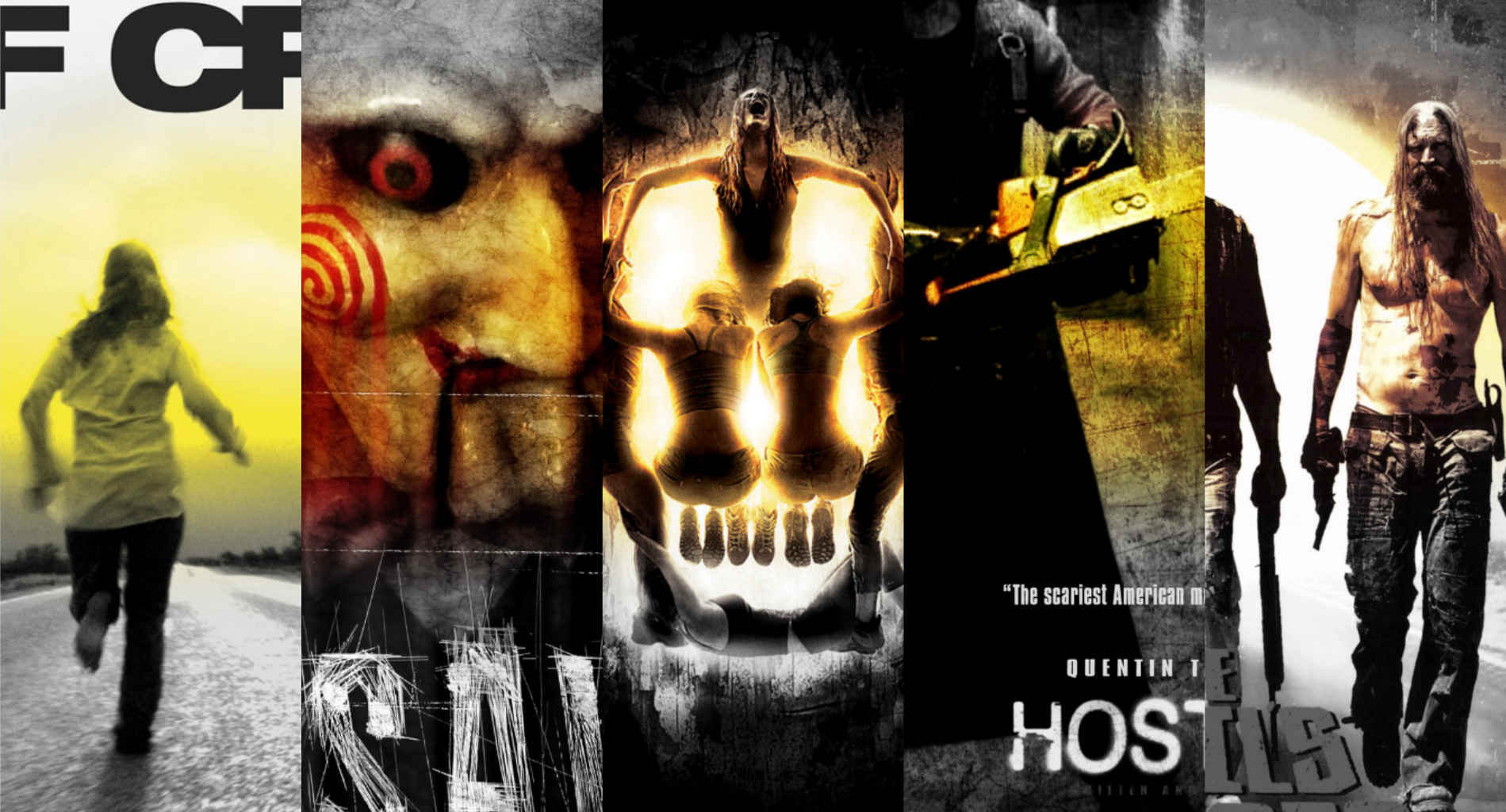 The past is getting closer, we’ve reached 2005.

The Descent is the best new horror movie I’ve seen since it was released in 05, and it now lives within my top 5 horror movies of all time. In my humble opinion it’s near flawless, and manages to present horror and terror in nearly every way imaginable. Betrayal, anger and revenge. Personal phobias such as claustrophobia and isolation. Being chased by some fucking nasty monsters that want to eat you! And perhaps the most fearsome of all – the horror and pain of loss. The Descent is an emotional and terrifying work of art. I must also praise David Julyan, who created a score that elevated Neil Marshall’s movie to levels rarely reached. It was the heartbreaking icing on this perfect cake.

Rob Zombie laid the foundations with the entertaining but flawed House of 1000 Corpses, and then it was time to build something special upon those foundations. The Devil’s Rejects is his finest moment as a filmmaker by some distance, and it’s possible that will never change. Nothing feels forced or unnecessary, the characters are mystifyingly likeable, and the dialogue is pure gold at times.

Obviously not as good as the original, but it smoothly continued a story I had become quite passionate about, and Tobin Bell was able to finally get off that floor and show us what an incredible character John Kramer could be. I don’t think you’ll be seeing anymore Saw movies on these lists as we move forward, but I’ll always defend the first two.

I’d been told to expect quite a brutal movie before I watched Wolf Creek several years ago, but nothing can really prepare you to enter the world of Mick Taylor! He might just be the most sadistic and unnerving killer I’ve ever seen in a horror movie. The guy absolutely LOVES what he does, and he likes to do it SLOWLY. Director Greg McLean made a movie that stays with you long after it’s finished, and John Jarratt was born to play Mick.

I had a really hard time deciding the final pick for today, but after some thought I’ve gone for Eli Roth’s Hostel. To me it’s just a slab of gross, entertaining and often amusing horror, which looks less controversial with each passing year. Plus for some reason I can’t help but like Roth, and I admire the enthusiasm and passion he seems to have for our genre.