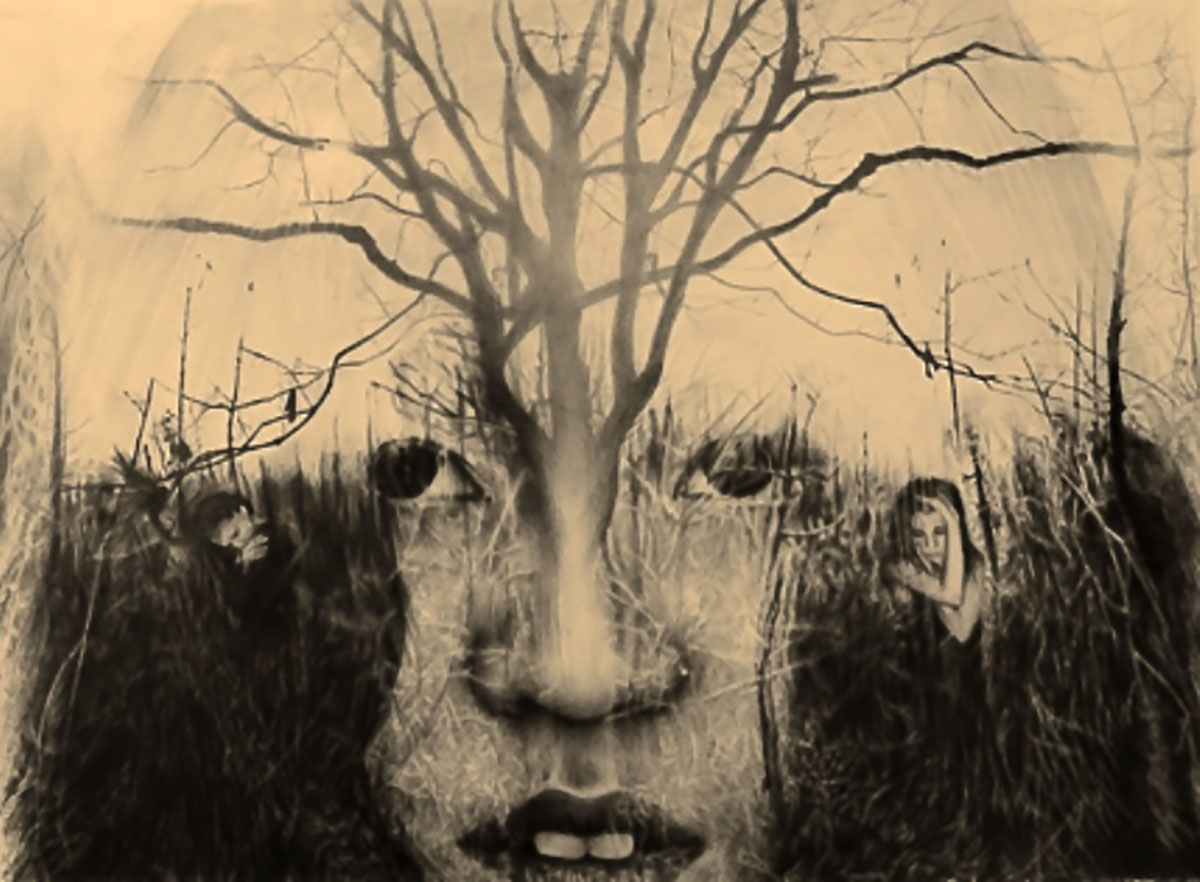 What would you do if living off-grid were nearly impossible? If infrastructure itself were like a city-sized amoeba, reaching out its pseudopods of wires, roads, and plumbing across the Earth?

What if, even after running away to a remote spot deep in the woods, you still had to look over your shoulder for fear of those fingers finding you and strangling your peaceful oasis into an urban sprawl?

Well, most of us would probably just acquiesce to life on-grid, as most of us do now.

But in the short story “Fingers,” written by Frederick Gero Heimbach (first published in the January/February 2019 issue of Analog Science Fiction and Fact), a young family of four tries to escape just such an invasive infrastructure.

The story is wonderfully told from the perspective of the young boy of the family, named Valley. Through his eyes we get to experience this scary world of forced assimilation without being bogged down by the science of it. Valley has a younger sister named Foxglove, and a mother, Jessica, who is perpetually sick in the background, presumably from a natural birth gone wrong.

And then there is Valley’s father, Roger, who is one of those very-intelligent-yet-very-paranoid survivalist types. Every night, Roger puts Valley and Foxglove to bed with horror stories about the Fingers, how they can enter your room through the smallest crack in the wall and multiply unseen until it is far too late to destroy them.

Valley’s family lives a harsh, isolated existence, growing their food, hauling their water, digging trenches around their yurt, going without clothes on their backs — all of this they do in order to avoid the Fingers, which are attracted to electricity and possibly other modern conveniences.

To support his struggling family, Valley is sent as a hired hand to a nearby family of metal workers. Soon we begin to see that there are degrees to which people are resistant to the self-propagating infrastructure. Valley’s family, it seems, are at the extreme end, pejoratively called “Refusers.”

But are they extreme? Or are these metal workers too lax? Will they unwittingly bring the Fingers down upon them all? Are Valley and Foxglove being needlessly psychologically abused with horror stories by their radicalized Luddite father? Or are they being prepared for what’s to come?

I enjoyed this story from start to finish. The writing style is excellent and the characters are fully fleshed out. On an entertainment level, it has the flow of a classic horror story, but with a fresh take on a monster. On a deeper level, it deals with mankind’s complicated relationship with technology.