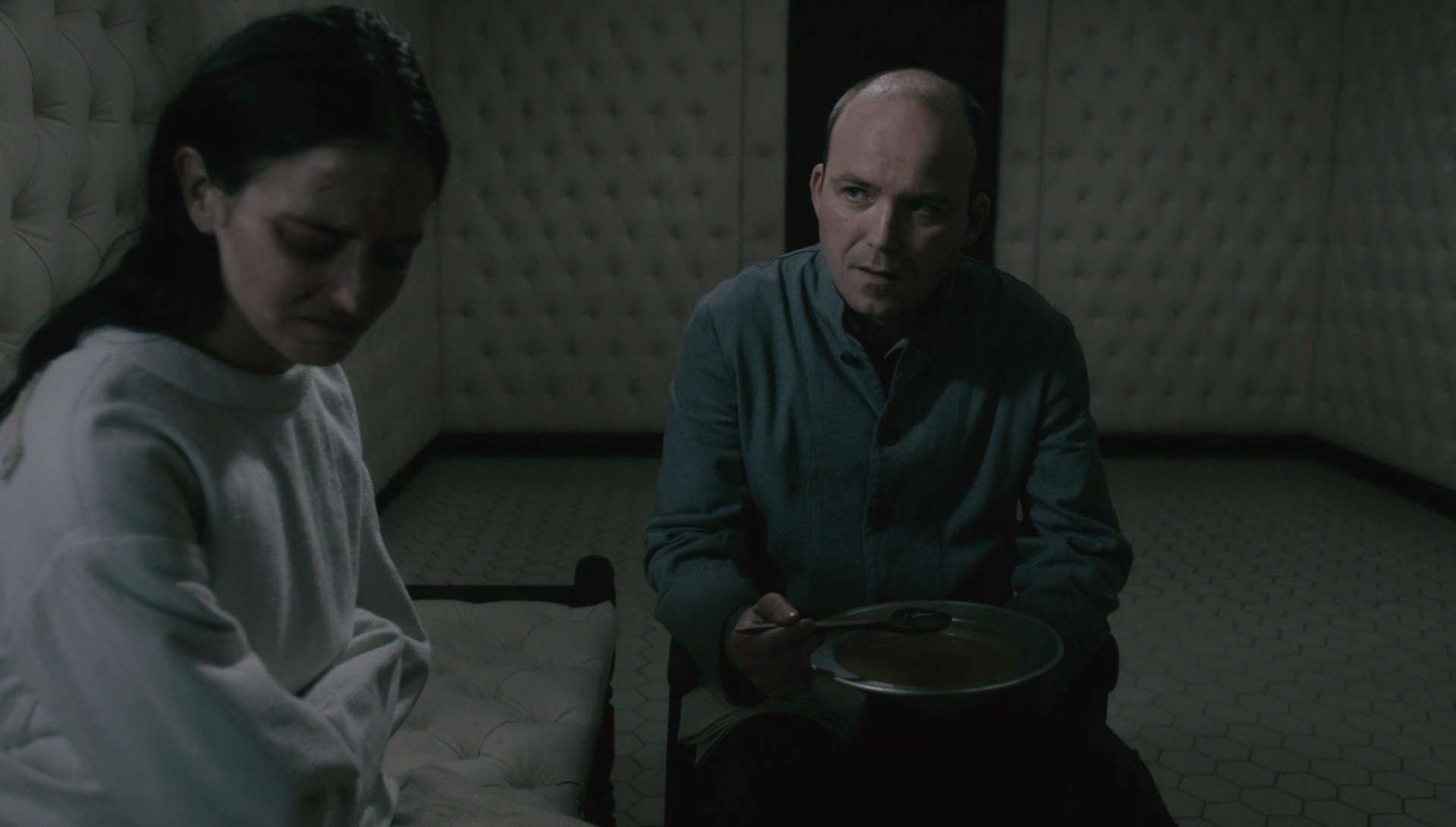 I’m a big fan of Penny Dreadful. It’s a show that’s thrilled me, turned me on, and made me cry on many occasions. The story of Frankenstein’s monster has always been an especially tragic tale, but the fresh takes on all kinds of Universal Monsters and their interwoven story arcs has been very fascinating to watch throughout the series.

Like most other fans, I was very surprised that at the end of season 3, we were given farewell with the words “The End,” signifying the fact that this wasn’t a season finale as most of us believed it to be, but a series finale. But unlike most other fans, this doesn’t have me instantly turning against the show and its creators, accusing them of bad writing, poor planning, lying, and a slough of other complaints and attacks that most great shows are inevitably greeted with, with their “horrible endings.”

This article isn’t an examination or review of the show itself or the final episode, but of audience psychology in general and how quickly fans can turn against the things they love, and therein find a great irony and parallel to “one’s own creation turning against him,” a theme prevalent throughout the series of course.

The internet, wherever you find fans commenting, are absolutely riddled with, as you would expect, negative comments toward the show’s creator John Logan. The reason I say “as you would expect,” is not because I agree with those comments, but because it’s become pretty common for the greatest shows of our time to have almost universally-hated endings, regardless of whether the ending was trying to be true to its vision or trying to please its audience.

And to be clear, I’m not in any way referring to people who simply do not like the show overall and never did, I’m referring to loving fans that were passionately with the show up until the bitter end, but because of their disappointment with it, are essentially giving its creator a pretty harsh boot in reaction to the ending, this interview, and this farewell video from the creator.

The comments that followed are overwhelmingly negative and typically hyperbolic for internet standards: “fuck you,” “the ending was a slap in the face to all fans,” “the ending ruined the whole show for me,” “we deserve better,” “shame on you,” etc. You get the idea. Far and few between, were a few thoughtful comments like: “John Logan, thank you for creating Penny Dreadful and amazing three years. :)﻿” You either appreciate art or you don’t, but art and the artists behind it don’t owe you anything.

I respect artists who create unapologetically. Creators need to stop pandering to audiences and speaking of respecting fans, when they don’t really understand what that means. Creating art isn’t about finding an audience and then giving them what they want or expect. Art doesn’t find people that want it and then take requests. The people that want it, find it, and in its pure, original, and unadulterated form, they either appreciate it or they don’t. Period. Anything else is disingenuous or formulaic and not about art at all.

It’s a disservice to one’s own vision to ever compromise it based on the feedback of others because it’s not their vision; it’s your vision. Besides the issue of integrity, trying to please one group of people, only leaves you displeasing another group of people, no more and no less than if you were to simply have stayed true to your own vision to begin with. Since it’s a futile effort no matter what, you might as well be honest and true to yourself than trying to get approval and validation from people that have no business dictating your creative choices.

If you give people something they love and then take it away, they’ll resent you for it. That of course is an oversimplification, but I think gets at the heart of what’s going on here. Of course, everyone always knows what’s best for someone else’s creation, what they should or shouldn’t have done, how many seasons it should have gone, etc. etc. But, it’s not yours.

I greatly enjoyed Penny Dreadful; “A Blade of Grass” was an especially and startlingly beautiful episode. While everyone that helped create the show would probably rather people feel the way I do, it’s not their problem one way or the other. In other words, it was never their responsibility or the art’s responsibility to please me. The same is true if I were to dislike the show and not watch it.

It’s not their problem if I were to not like it, their failure, or their mistake. That’s entirely my own problem if I don’t like something. And while it would be entirely appropriate to share with others your feelings on something, whether you liked it or didn’t like it, the idea that it owed you something personally, as if you were in a relationship with it, that it should make compromises and cater to your needs, is where we crossover from respectable opinion to irrational, whiny, and arrogant territory.

By default, humans are irrational and at least in American society, have a serious “me” problem. It takes effort to reach a higher level of rationality and it starts with admitting you’re fallible, not always right, and should probably put more thought into the things you do and say. In other words, something most people aren’t willing to do, let alone understand is required for their opinions and analysis of things to carry more value for others.

Was I disappointed by the way the show ended?

Yes and no. Yes, in that I’m disappointed that it’s over at all, which of course is only a compliment. And no, in that content-wise, the last episode was as strong as any other episode. The fact that some things are left open-ended or that it wasn’t a “happy ending” bothers me in no way.

Do I think the real reason the show ended now is because of low ratings?

Maybe. Anything is possible. What does it matter? There’s no way to really know for sure why the powers that be do anything. I find it tiresome to speculate.

Do I think there was more story to tell?

Sure. The natural fourth season would have likely involved the hunting and avenge-killing of Dracula by Mr. Chandler and Sir Malcolm, possibly some back-story on Dracula, and an evolution of the Dr. Jekyll and Mr. Hyde character. It’s also worth noting that this is a very rich universe with endless outlets of delights involving The Invisible Man, The Mummy, Phantom of the Opera, Creature from the Black Lagoon, etc., not to mention the inclusion of totally original characters.

However, and this is a great way to conclude this article by reiterating this point one last time, this is not my vision or your vision, it’s the people who actually created the show, the ones who without, we wouldn’t have anything at all to have enjoyed in the first place’s vision, and they decided the natural story that they wanted to tell and aim of that vision has come to a completion.