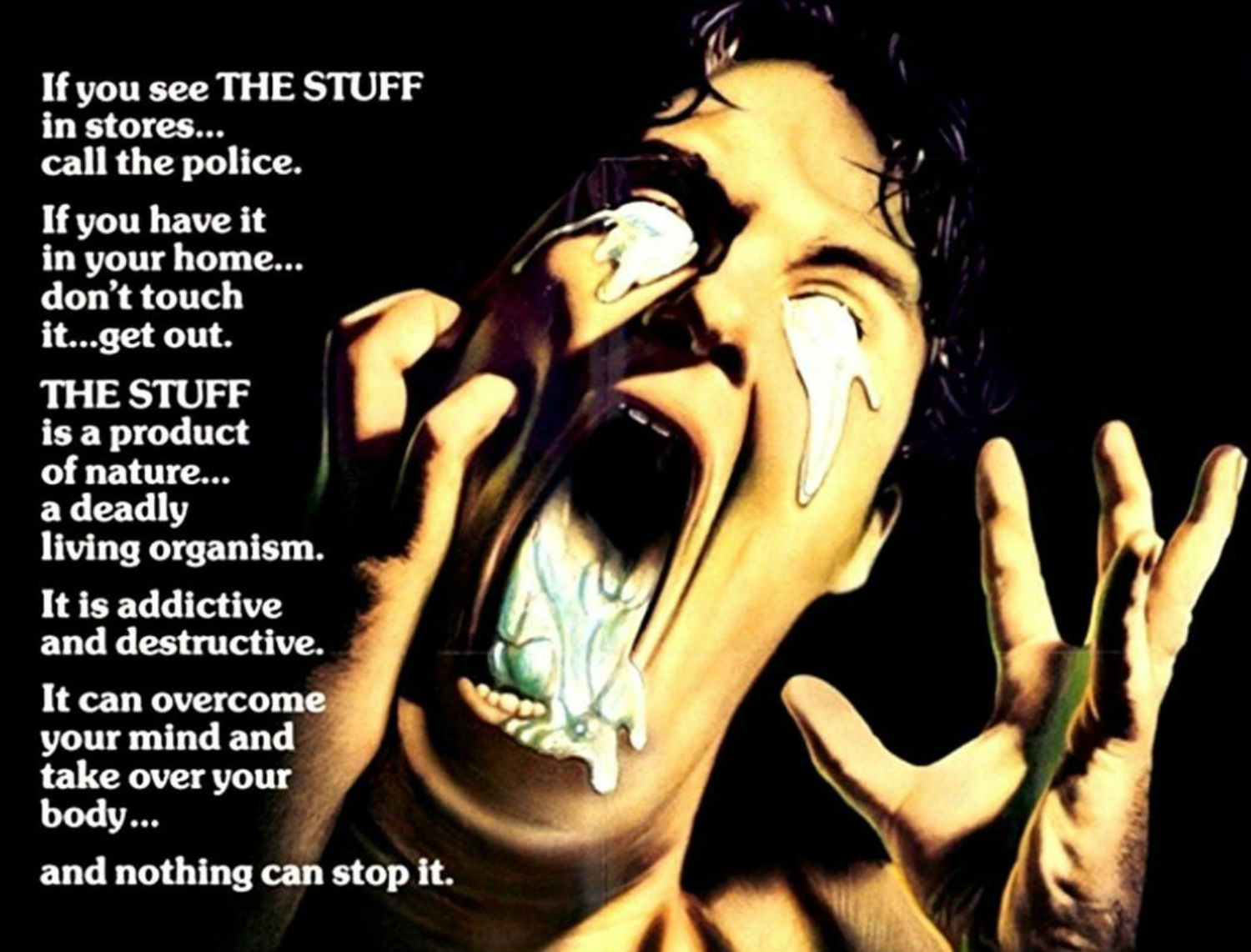 Fear is a big part of childhood for a lot of reasons. For one thing, you’re physically small at that age, so your surroundings naturally seem more imposing. Beyond that, you lack knowledge of how the world around you truly works, so you have more difficulty distinguishing between what’s real and what’s imaginary. That weird shadow in the corner of your bedroom could be a vampire. Your family’s dank, underlit basement might well be filled with zombies. You just don’t know.

Ethan Coen’s 1998 short story “The Old Country” does a good job describing the nameless, formless dread that children experience at nighttime. Maybe when you’re done reading this, you should go track it down.

I was an especially nervous, paranoid, and risk-averse child. I must have been the most easily-spooked kid in my entire school, perhaps in my entire state. My first memory of seeing a movie in a theater involves being scared into near-catatonia by Disney’s Sleeping Beauty, specifically the scene with the dragon. I had to turn around in my chair to avoid seeing it, probably spoiling the view of the person sitting behind me. I retroactively apologize to that person.

Things did not get better as I got older. I remember being genuinely scared by both Ghostbusters and Gremlins, both of which came out when I was eight. The next year, a trailer for the R-rated horror comedy The Stuff was shown before a PG-rated movie I was attending with my parents. I have long since forgotten the feature I saw that night, but I dreamed of nothing but The Stuff for at least a month afterward. By the time The Silence of the Lambs was released in 1991, I was every bit as terrified and nearly bolted from the theater multiple times. (Luckily, I toughed it out; it became my favorite movie of that year.)

My cowardly ways were not confined to the cineplex by any means. In the third grade, I was deeply unnerved by a Halloween-themed song that my classmates and I had to sing in music class. That little tune, in retrospect was a very benign ditty about ghosts and goblins, but it gave me genuine nightmares. A few years later, I had an embarrassing meltdown in front of my peers at the mildest, G-rated haunted house you can possibly imagine.

I think my lowest moment came the day I accompanied a friend and his family to a local museum with its own IMAX theater. I’d visited this theater before with my own family, so I knew the movie there contained a scene in which a prehistoric giant lumbered across the screen, making loud footfalls along the way. I had to explain to my friend’s mother that I would wait in the hallway during that scene and would rejoin them once it was over. I was about 10 at the time. Numerous younger children, including my friend’s brother, watched the same film without incident.

Was I more comfortable watching scary movies in the comfort of my own home? Not necessarily. I still recall that, as an adolescent, I was unable to get through either An American Werewolf in London or Alfred Hitchcock’s Frenzy on VHS. In both cases, there were scenes that caused me to bolt from the couch and run to the VCR to press the STOP button.

As I look back on these events — and there are many more, believe me — I try to remember what I must have been thinking and feeling back then. The weirdest part is that my phobias were so inconsistent. As a kid, I went trick-or-treating in full costume every year, watched Detroit horror host Count Scary on TV, collected Remco Mini Monsters action figures, and considered “Monster Mash” one of my favorite songs. Why did none of these things freak me out? Who knows?