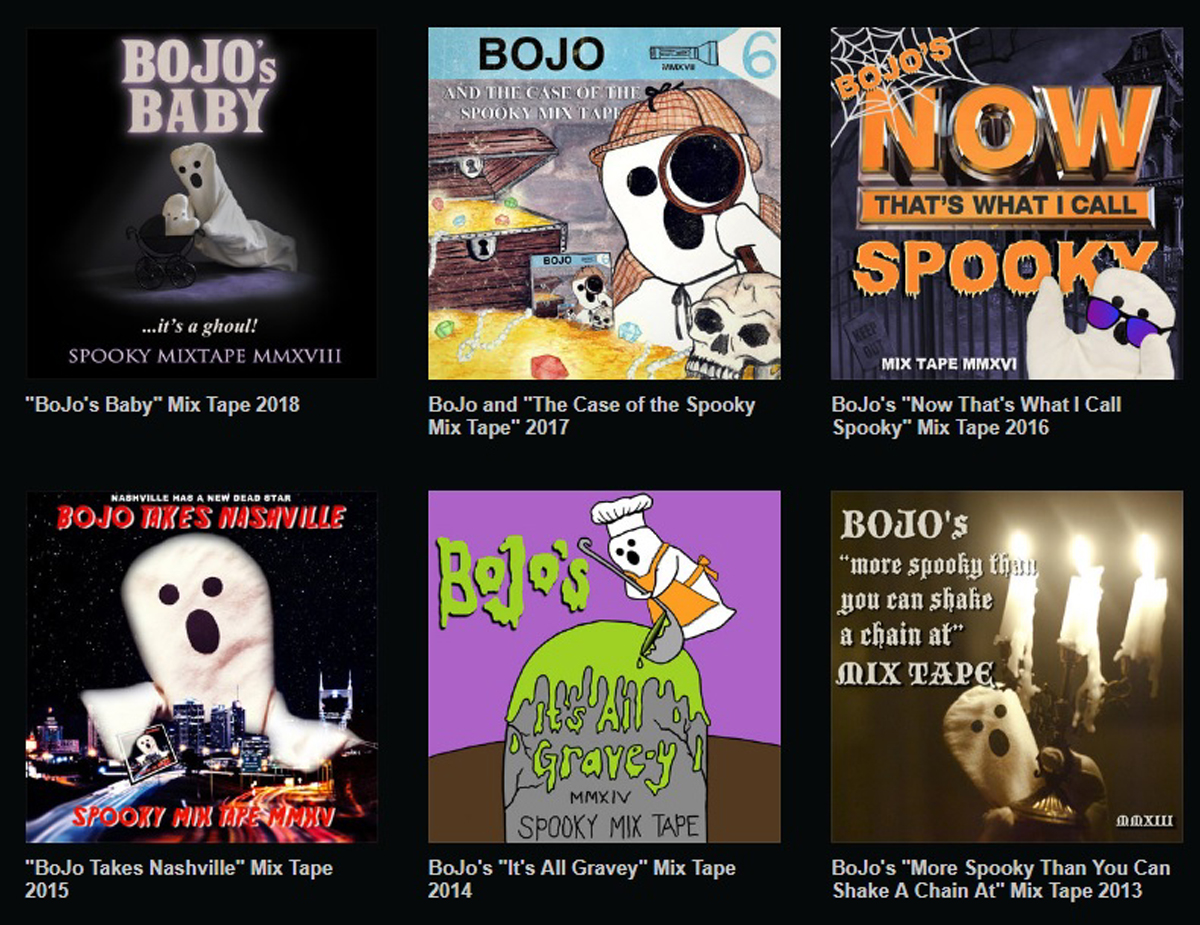 My name is Heath and I am from Nashville, TN. Ever since I was young, I loved horror films. I grew up on Freddy and Jason, but also fell in love with many other ’80s horror films by renting them from our local Family Video based solely on the VHS cover art.

One aspect of horror films I always found very attractive was the music — the score and the soundtracks. I always loved when I felt like the music helped form the right atmosphere for a horror film.

Now that I’m older, I feel like music is just as important in ushering in the spooky season as are Halloween decorations. To me, October is a whole mindset that can be summoned by the usual visuals (pumpkins, changing leaves, and Halloween decor), but just as important, is music that gives you the feeling of being in a horror film.

Every year I create spooky mix tapes containing music that all exhibit the right vibe for both a spooky, but also fun season. Some of these songs are from horror films or spooky shows, some of them are Halloween novelty songs, but many of them are just songs that contain the feeling of the spooky season. I rarely go for the obvious choices that you find on most Halloween mixes.

I provide all of these mix tapes as promotion for the bands involved since I am often introducing lesser-known bands.

I created my own spooky character under which to introduce and theme my mixes, BoJo the ghost. He is really a hand puppet my wife made out of a t-shirt. He was originally intended to be a pop filter for a microphone, but after washing him one time, he shrank and became too small to fit over microphones and became a full time puppet and prop!

This year’s mix is called BoJo’s Baby because many horror films went the route of parenthood and offspring.

This year’s, and all previous years’ mixes can be found here.