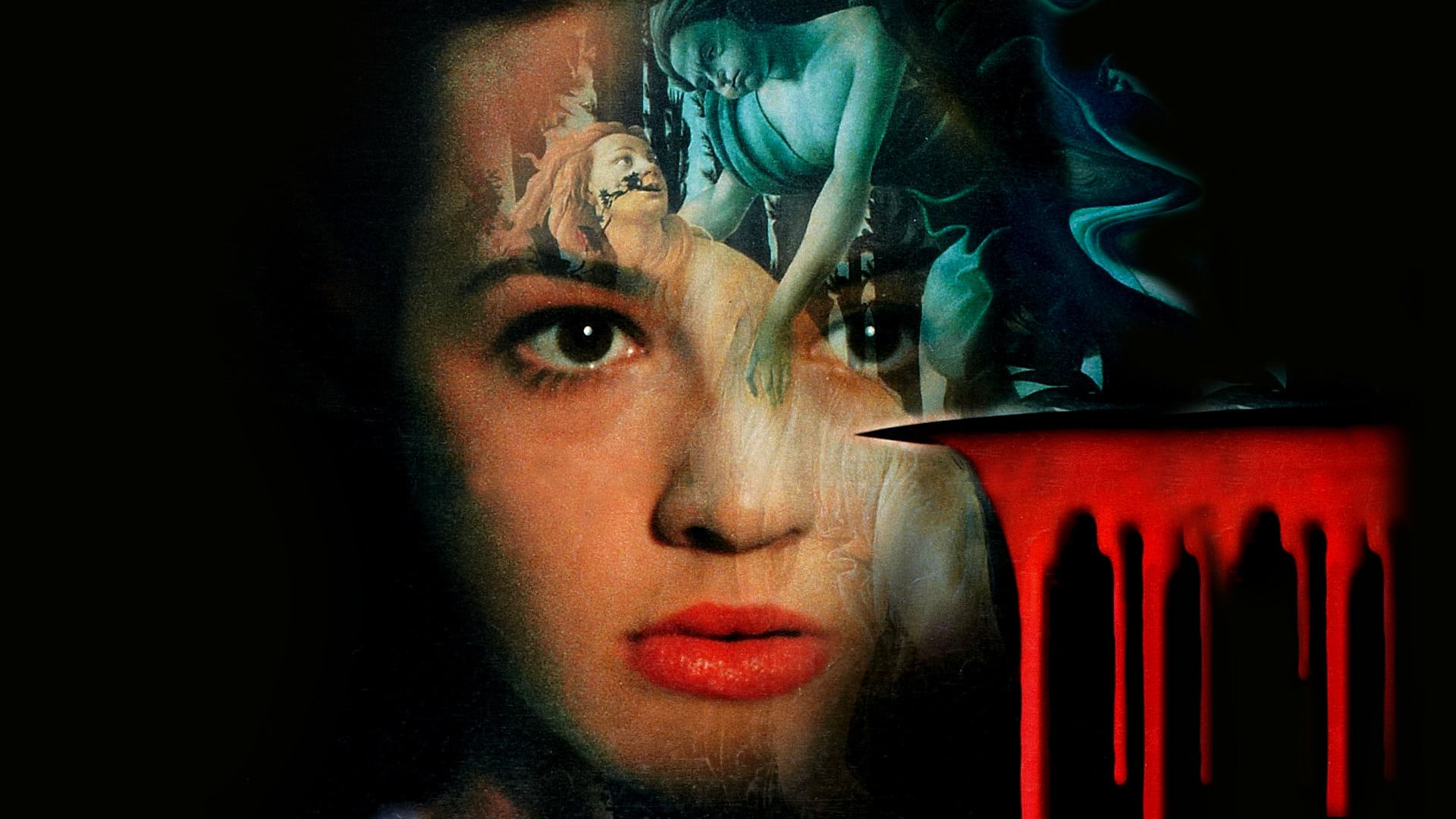 If you want to throw someone into a nightmare, and they don’t love horror (or only like the Saw series), show them a film from Dario Argento. Anyone who is a fan has a favorite. Many like Suspiria (1977). Great film, but not my favorite. The one that I think works best is one a lot of Argento fans hate. It is none other than The Stendhal Syndrome. Why do I like it so much when so many people say it is so disjointed and nasty? That’s the exact reason why.

Argento’s films are dreams. Like David Lynch, he makes movies that transport viewers while still keeping them firmly grounded in reality. Some would say he has lost his touch in these later years, and maybe he has, but when I want to show someone one of his films, the one I think exemplifies an Argento experience, I show them my favorite. The person’s reaction to it is often one of confusion and unease. Perhaps they weren’t quite ready for the multilayered ride they took. Maybe they were expecting a straightforward slasher. Whatever preconceived notion they harbored, the final result left them reeling.

The Stendhal Syndrome works for me for one simple reason: narrative shift. I believe Alan Jones was the only other critic I have read who has pointed this out, and it is a brilliant bit of storytelling. At what would be a normal film’s conclusion (i.e., the bad guy is disposed of), the film’s narrative shifts from a standard giallo with the audience merely watching the movie, to that of Asia Argento’s character, who has survived a horrific attack.

From that early false conclusion onward, we see the film through her eyes. That is why characters seem different than they had earlier. That is why there is menace where there should not be any. That is why viewers feel disoriented, and many hate it because of that feeling. The film just does not feel “right,” and if you don’t catch the narrative shift, you don’t understand why. It is, again, brilliant. It is sublime. It is Argento at his finest.

I watched the film with a friend once. He was into films, but had never seen an Argento work. We watched it and he disliked it immensely. When I explained my take on it, he asked to immediately watch it again, and was stunned by it the second time around. What he hated on the first viewing was now what made it an “incredible” film. He became an instant Argento fan. He said he had finally found a director with “unique vision” and an ability to “transform film.”

If you are new to horror, I suggest delving into Argento. Knowing what you know now, you can start with my favorite, but if you prefer the more conventional, definitely go for Suspiria. Just be prepared. That film, like all his others, has a nightmare quality all its own, and if you aren’t ready for it … well, stick to the Saw movies.