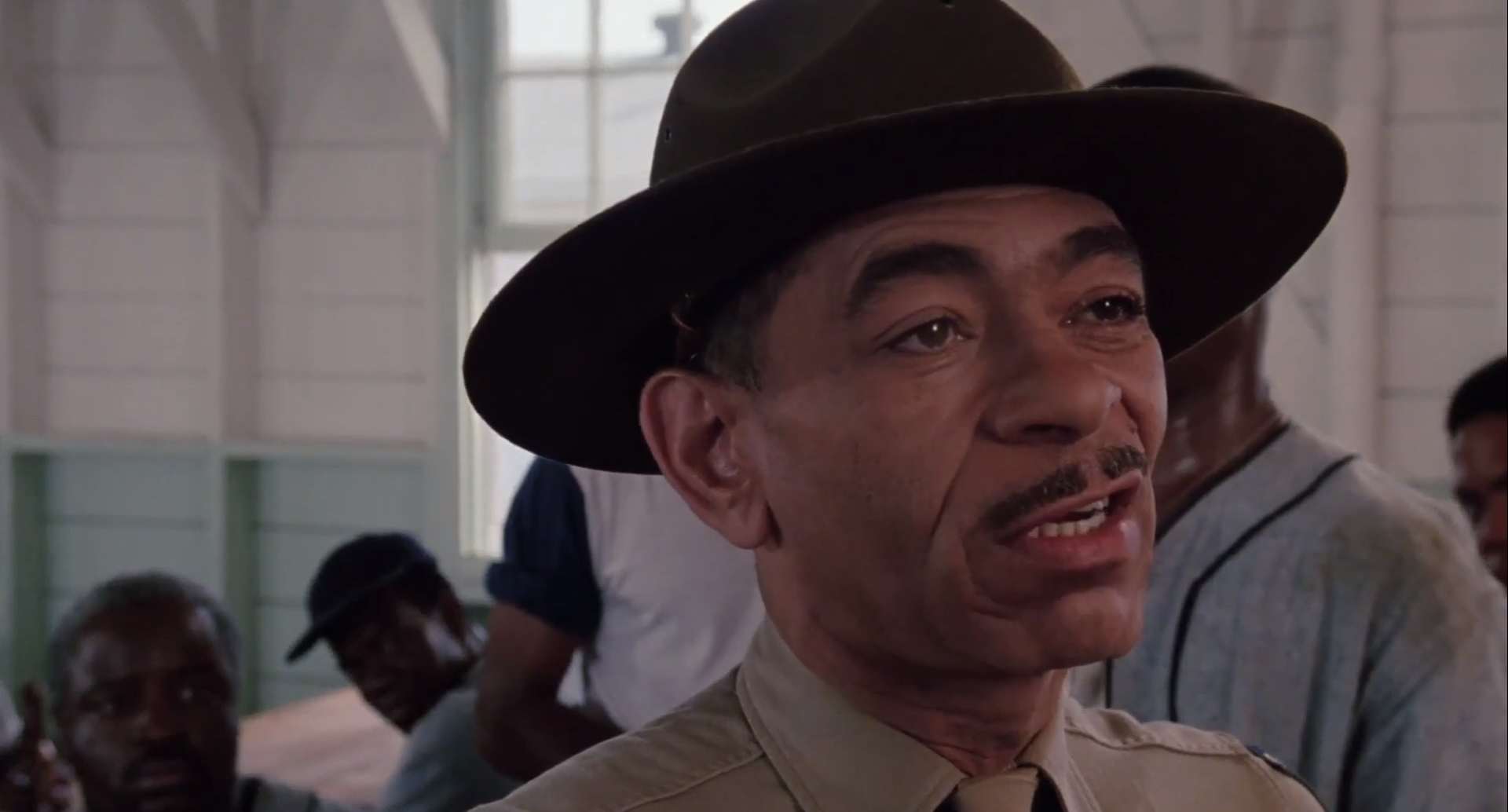 As much as I love a good horror movie, especially a gory one with no socially-redeeming-value whatsoever, I may love a good horror trailer even more. At their best, these brief previews can allow us to enjoy all the most exciting parts of a movie without having to sit though all the extraneous plot and character development. Best of all, I like those completely unhinged, sleazy horror trailers from the 1970s and early ’80s, complete with ominous, lurid narration and quick flashes of extremely grisly violence.

Apparently, back in those days, you could put just about anything in a movie trailer as long as there were (theoretically) no kids in the audience. The fake trailers included in the 2007 anthology film Grindhouse, including Eli Roth’s Thanksgiving and Edgar Wright’s Don’t, are loving tributes to those bygone days. They’re so accurate, they could pass for the real thing!

Sometimes, when I don’t feel like sitting through a full-length horror movie, I’ll binge watch a bunch of horror trailers, back to back. All the hostility in a fraction of the time! I was in the process of doing just that a few days ago when I noticed that the narrator of the Doctor Butcher, MD (Medical Deviate) (1980) trailer sounded awfully familiar to me. Where had I heard those deep, raspy, imposing tones before?

It sounded like the voice of Satan himself, if Satan were a chain-smoking drill sergeant in an especially bad mood. Then I remembered I’d heard that same delightfully creepy voice in the even more extreme, disgusting trailer for Joel M. Reed’s Bloodsucking Freaks (1976). I played the two trailers back to back, and the voices were indeed very similar. But who was this mysterious man who sounded like he ate puppies for breakfast and washed them down with children’s tears?

On a hunch, I searched for “horror movie trailer narrators” and found an article at The 13th Floor that mentioned several possible candidates. I dismissed Don LaFontaine, Percy Rodriguez, and Brother Theodore immediately, because I knew those performers too well and could easily identify all their voices. Wonderful narrators all, to be sure, but not the guy I was seeking. However, there was another gentleman listed in the article whose name was not instantly familiar to me.

This was Harlem-born actor Adolph Caesar (1933-1986). Another quick search turned up a list of trailers Caesar had narrated, including many horror films: Cannibal Girls (1973), Squirm (1976), Don’t Look in the Basement (1973), Blacula (1972), two of George Romero’s Dead films, and many others. This was highly promising! He was even the man who famously warned us that Wes Craven’s The Last House on the Left (1972) was “just a movie.”

The online list of Caesar’s work included the Doctor Butcher preview but not Bloodsucking Freaks. However, when I compared the trailers for Blacula and Bloodsucking Freaks, I knew I had the right man. Just listen to how, in the former, Caesar describes Blacula “…rising from his tomb to fill the night with horror.” Then listen to the Freaks trailer, in which the narrator warns us, “Prepare yourself for the horror.” He says the word “horror” in a very particular way: “horrahhh!” I’ve never heard anyone say the word in quite the same way he does.

Unfortunately, Adolph Caesar did not get the opportunity to enjoy the long life and successful career that he should have had. He started notching up TV appearances (Daktari, The Wild Wild West, General Hospital) in the late 1960s, and he obviously did plenty of narration in the 1970s, but he didn’t really start breaking into motion pictures as an actor until the 1980s. By far, Caesar is best known for Norman Jewison’s A Soldier’s Story (1984) in which he plays the much-hated Sgt. Waters, a part he’d already played on the New York stage to great acclaim.

Jewison’s film earned Caesar both an Oscar nomination and a Golden Globe nomination, as well as an NAACP Image Award. His performance is chilling to this day, and you get to hear how Caesar actually sounded when interacting with other performers. That voice from the trailers was no trick or gimmick. It was all him! The film also reveals that it doesn’t take a physically large actor to produce an impressive voice.

A former Navy corpsman, Caesar was clearly on his way up in the mid-1980s. Steven Spielberg cast him as Old Mister in The Color Purple (1985), and he was signed to appear in Tough Guys (1986) with Kirk Douglas and Burt Lancaster. Tragically, on March 6, 1986, just two days into filming Tough Guys, Caesar suffered a fatal heart attack. He was only 52. He left behind a widow, Diane, and three children, Alex, Tiffany, and Justin. His final onscreen performance was in Harold Ramis’ comedy Club Paradise (1986), released posthumously.

In Caesar’s Associated Press obituary, Spielberg called the late actor “…a gentle soul with a crusty surface.” Diane confirmed that her husband, “an actor’s actor” who’d been performing all his life, was just starting to see his dreams come true in the mid-1980s. The article also quoted Adolph Caesar himself, who a year earlier had shared the “painful experience” that led to his role in A Soldier’s Story:

“I’d studied Shakespeare to death. I knew more about Shakespeare than Shakespeare knew about himself. After I did one season at a Shakespearean repertory company, a director said to me, ‘You have a marvelous voice. You know the king’s English well. You speak iambic pentameter. My suggestion is that you go to New York and get a good colored role.‘”

In the 1970s, when he was narrating all of those ghoulish horror movie trailers, Adolph Caesar was also a busy and respected actor in repertory theater. He was toiling on both sides of the critical tracks, in a sense. But you can definitely hear the Shakespearean actor in those horror trailers. This was a man who had devoted his life to training his voice to have an effect on an audience.

It is a great shame that we weren’t blessed with dozens of screen performances by Adolph Caesar. Instead, what we have are a handful of films, a smattering of TV roles, a lengthy list of movie trailers, and the fond memories of his relatives and coworkers. In a way, though, Adolph Caesar has achieved a strange immortality through those previews. I’m sure those grungy grindhouse trailers have made a strong impression on viewers for decades. Who knows? Adolph might have inadvertently wound up narrating a few people’s nightmares along the way.