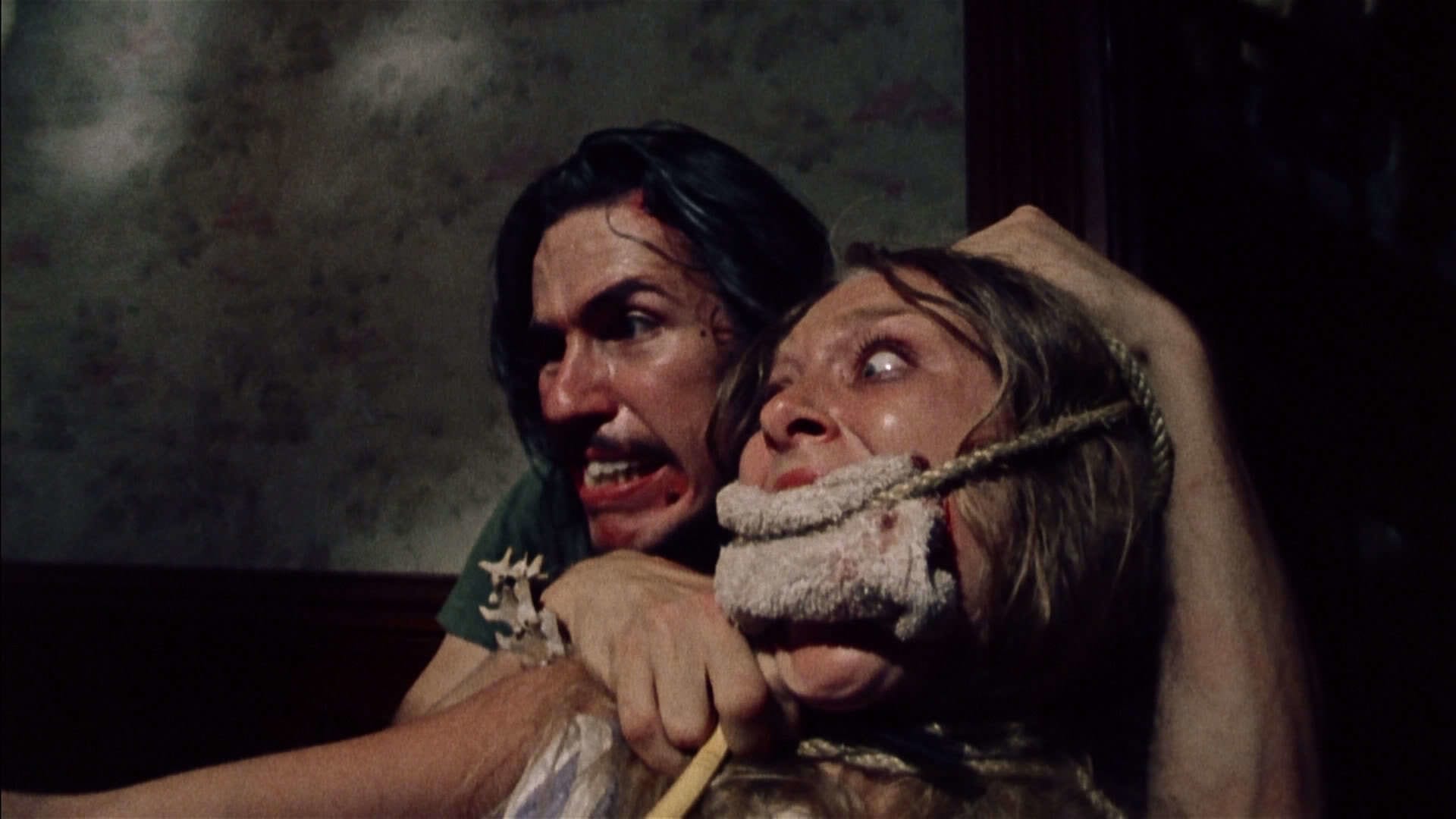 Highway 299 high up in the Trinity Alps. Nighttime. Nobody on the road. On the side of a mountain looking down into a valley as my girlfriend puked her guts up on the road’s shoulder. All those years of studying Leatherface and his clan led to this moment. All those years of wondering why the first two films worked so damn well came to fruition here. Now. On that winding mountain highway looking down into the valley below and seeing … lights.

Just a few lights, but enough to signify civilization. It was the only sign of life around. We were thousands of feet up, pitch black around us except for the car headlights, and there down in the valley were people. I had one thought, “What do they do around here?”

That thought set off a series of ideas that led to my first horror novel, Nothing Men. In that novel, I tried to capture everything I learned from the first two Texas Chainsaw Massacre films. I took all the things I thought worked and made it into my own story with a far different take on things. It was a labor of love, and when one reader said that reading it felt like watching a horror movie from the 1970s or early ’80s where you knew things were not going to turn out okay, I knew I hit the mark. It was not an easy road to publication, however.

First, it took years to write. I did a ton of research and I rewrote the hell out of it. I wanted every word to count, every scene to have meaning. I wanted it to work. Then, when I thought I had it, I started shopping it around to publishers. Every publisher loved it except for one thing: the ending. All thought the ending was too depressing, and wanted me to write a different ending where a certain act that they specified happened.

I could get the book published with any one of those publishers, but I would have to change an ending I not only loved, but thought was the only ending that made sense for the book. I refused to change it, and in the end I was better for it. In fact, readers have told me they love the ending. The book got great reviews, even making book of the week on a site, and it was looked at by a few directors with thoughts of making it into a movie.

Who said horror movies weren’t educational? Thank you, Tobe and company, for changing my life.