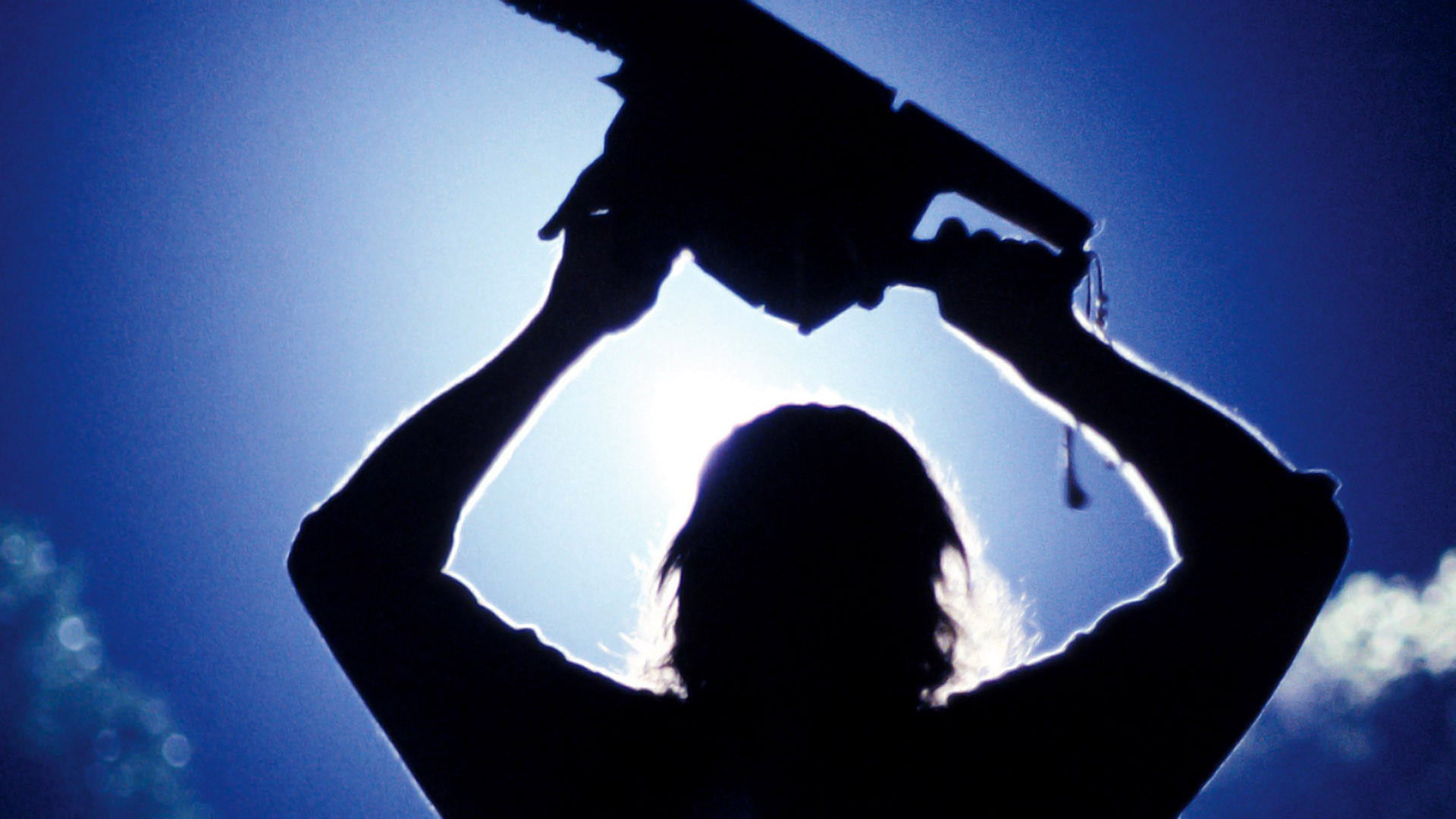 The year was 1990. I was excited walking into the theater to watch Leatherface: The Texas Chainsaw Massacre III on its opening night. I avoided all media coverage about it (which was just Fangoria at the time), though I had seen a few promising photos. I wanted to be surprised. Would it live up to my expectations? I had no way of knowing. I was imagining it being a cross between the first two movies, the best of both worlds, and if it was, I would be one happy guy.

When I left the theater, I was no longer excited. I was crushed. The movie I had just watched was an abomination … even with Ken Foree in it (Viggo Mortensen was in it, too, but he was relatively unknown at the time). The story was so dismal and, yes, boring, that I even struggled to stay awake. And the second half of the film crossed the border into ridiculous.

What I watched killed the franchise for me. Destroyed it. Buried it and salted the earth above it. I watched it that one time and vowed to never watch it again. Ever. Years later I watched the remake of the original as a favor to a friend, and instantly regretted it. I haven’t returned to anything but the original two films since because any other movie in the franchise is non-existent to me.

The franchise, thanks to that third film, was honestly and truly dead. The characters and stories that inspired me so much were no more. Horror, it seemed, had lost its way. Now it was just cheap thrills and scares and all sense had to be thrown to the wind.

To keep alive the aspect of my storytelling that I gained from the first two movies, I watched them on a regular basis. Studying them. Memorizing them. Working aspects of them into my own writing in various ways. But I stayed away from attempting my own take on the films. They were sheer perfection in movie form, and how would I ever accomplish that in a book? I did not think I could. I did not even want to try, as so much of what made it work was what you could see on the screen.

That all changed one night when my soon-to-be-wife and I were driving on a winding mountain road. It was late, and she was getting sick. We pulled over so she could vomit, and a light bulb went off in my head. I suddenly knew what I could write that could capture that lightning in a bottle. Finally, I had something to attach all that inspiration to. It was a skeleton, and it was missing bones, but it was there … the beginnings of a story.