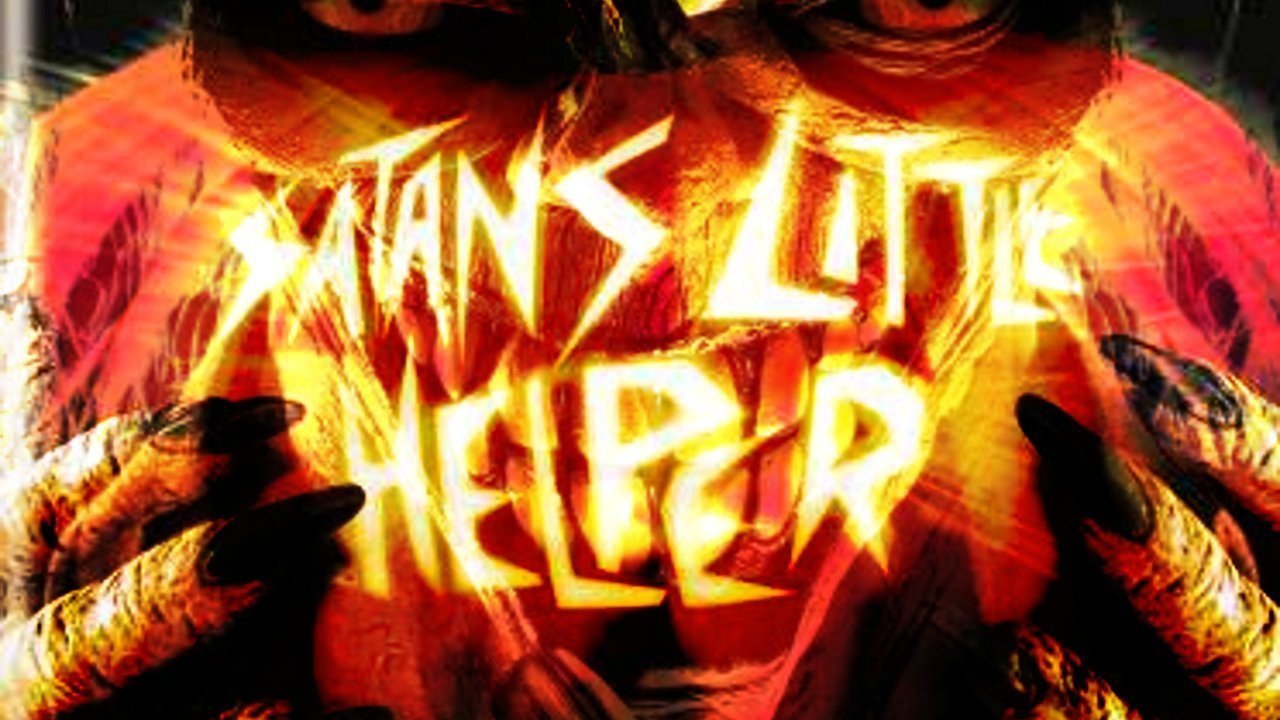 You’ve seen John Carpenter’s Halloween and the most current addition to your annual Samhain rituals, Trick r’ Treat. As a fan of hard to find, unknown, unheralded horror, I’m here to bring you a list of 5 deep cuts (listed in no particular order) you may not have seen. And if you haven’t, well…get on it then!

Directed by Jeff Lieberman (the genre legend behind Just Before Dawn, Blue Sunshine, and Squirm), Satan’s Little Helper is a low budget slice of horror-comedy gold. It tells the tale of a young boy who befriends a serial killer dressed as the devil. Thinking it’s all a game, the boy spends the evening “collecting points” by assisting Satan on his blood soaked murder spree.

Sorry, I could only find the trailer in Spanish:

By far the most obscure film on the list, Cemetery of Terror is an awesome Mexican horror film that follows a group of dumb teens who accidentally raise the dead along with a vicious serial killer on Halloween night. It’s full of fantastical effects and buckets of gore. Blending both the zombie and slasher genre to create a film that one can only wish had started its own Mexican franchise.

Unfortunately. I couldn’t find a trailer for this one, but here is a cool scene of the zombies rising from their graves:

So, you’ve probably seen, or at least heard of, Lucky McKee’s May. I’ve included it because it’s hands down one of my favorite films of all time, and a lot of people tend to forget that it takes place on Halloween. Featuring a phenomenal performance from Angela Bettis, May is a darkly humorous, heartbreaking, and grimly satisfying horror film.

Have you seen any of the films listed? What are your favorite seasonal scares? Let me know in the comments below, and Happy Halloween!