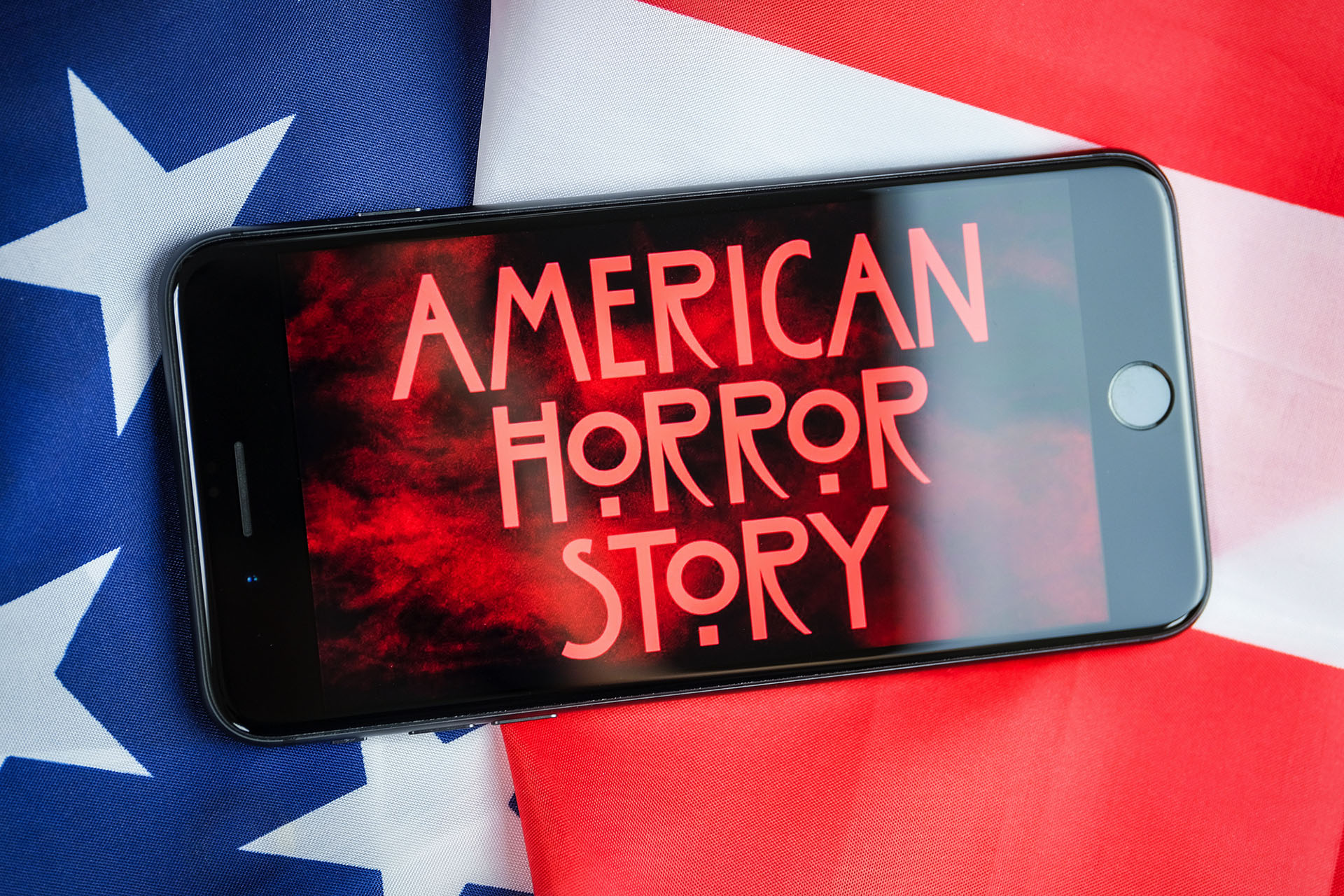 We all like horror movies and books sometimes. It is pleasant to be scared about something not real. It makes your nerves tickle! Here, we are offering you a list of top American horror story writers. We bet you know most, if not all of them, but there is also a chance you don’t know their stories. Let’s dive in!

There are many features in Howard Lovecraft’s work that cannot be left untouched. First of all, it should be noted that his story is completely or partially missing, which is offset by the unbearable atmosphere of anticipation of something supernatural. This feature is a unique limit to Lovecraft’s manner of presentation. No writer has so far succeeded in achieving the same effect of injecting a gloomy atmosphere. The author is completely immersed in the world of each of the stories, thus becoming one of the protagonists. The simplicity of the presentation makes his stories even more attractive, and the realism of the scene — the truth. As a rule, all actions take place in one of the cities of New England.

Born in Souk City, Wisconsin. Graduated from the University of Wisconsin. For many years he worked in various periodicals and publishing houses. Derleth was a contemporary and friend of H. P. Lovecraft. He coined the term “Cthulhu Mythos” for the name of the universe described in a series of stories by Lovecraft and other writers of his circle. When Lovecraft died in 1937, Derleth and Donald Wandray attempted to publish the author’s stories as a separate collection. They founded Arkham House in 1939, the name of which was taken from Lovecraft’s stories, which often referred to the city of Arkham, Massachusetts. Derleth also “had a hand” in Lovecraft’s work: he completed many of the master’s remaining unfinished works.

It is not easy to put Robert Heinlein in the same line with other famous American horror writers. First of all, because he is not strictly speaking a horror writer. Still, many of his works (Valley of Death to be one of them) are better described as social horror books than just sci-fi books. Robert Heinlein had endless problems with his editors due to his over-sincere description of social problems — he did it in a thriller way, no censorship, just the way it works in the worst scenarios. Yes, strictly speaking those books are not horrors, but those are social horrors for true intellectuals. Heinlein is a great example of mixed genres. Most of his first works were written just for young boys and published in respective journals, but his later works address older and smarter readers. And they are scary.

Stephen King: The Man Who Owns the Horror Market

Rowdy. Former drug addict and alcoholic. Atheist. Believes in a higher power. Genius. The one who stamps cheap novels. Mystic. Talent. Talentlessness. It is worth reading his books. Their place in the toilets of airplanes. Here’s what you can read about Stephen King. People’s opinions are radically different. Someone, in fact, admires him. He buys all his novels and is looking forward to King’s new book. To some, he seems like a clumsy writer who uses the cheap tricks of a successful book — sex, drugs, and violence. So who is he? A writer with a capital letter, or the author of cheap books? The answer to this will be given by humanity in 100 years. Does he write well? Some like it and some don’t. But he receives awards, and books are sold wildly. This is not an indicator, someone will say. And what is the success rate of the book? Is it possible that you are only a good writer when you are poor and hungry. Those times are over. Stephen King writes quality books in the style of thriller, horror, science fiction. Successfully writes. He writes a lot. Sometimes vulgar and provocative. Such are his books. But they are popular not because it is fashionable, but because it is LITERATURE.

Bram Stoker: He Gave Us Dracula!

This book — far from the first story about vampires — became a real classic of the genre, its standard, and caused a rapid surge in the worldwide passion for the “vampire” theme, which has not subsided to this day. Based on various myths, Stoker managed to create his new, extraordinarily beautiful world, stretching from the Middle Ages to the present day, from the mysterious Transylvania to cozy London. Despite academic success, Stoker, following the example of his father, worked for almost ten years at the Viceroy’s residence. However, this did not prevent him, a passionate theatergoer, from regularly appearing with reviews in the Dublin newspaper, The Evening Mail, although his newspaper work was not paid. At the same time, Stoker wrote short stories.

Richard Lymon was born in Chicago, Illinois, but his family moved to California in the early sixties. He received a bachelor’s degree in literature from Willamette University in Oregon, and a master’s degree in literature from Loyola University in Los Angeles. He worked as a teacher, librarian, and journalist in a small firm. Most of Lymon’s work is written in the horror genre, Richard has been called “Stephen King without a conscience” and a writer “who could teach Bret Easton Ellis a couple of tricks on how to hook the reader with disgusting characters who do terrible things.” He wrote more than sixty short stories and thirty novels, some of which were published only after his death.

When Peter was just a teenager, he got into a horrible car crash, and it completely changed his life. For a long time, he stayed between life and death, no one gave him at least 50% chance of surviving. Later, he had to go through numerous surgeries, painful procedures and rehabilitation. This pain and fear stayed with him forever, pushing Peter Straub towards writing scary, painful, and easy to remember horror stories. In 1972, Straub moved to London and returned to the US only seven years later, devoting himself entirely to his writing career.

If you need to write an essay or any other type of academic paper about horror stories, professional essay writers from SmartWritingService will provide you with custom writing assistance online. Here, you will receive expert help with your writing task, covered by the set of strict guarantees. All papers are delivered on time and are bulletproof zero-plagiarism. You can rely on experts to help you with your academic load, while you read one of these brilliant horror story writers.