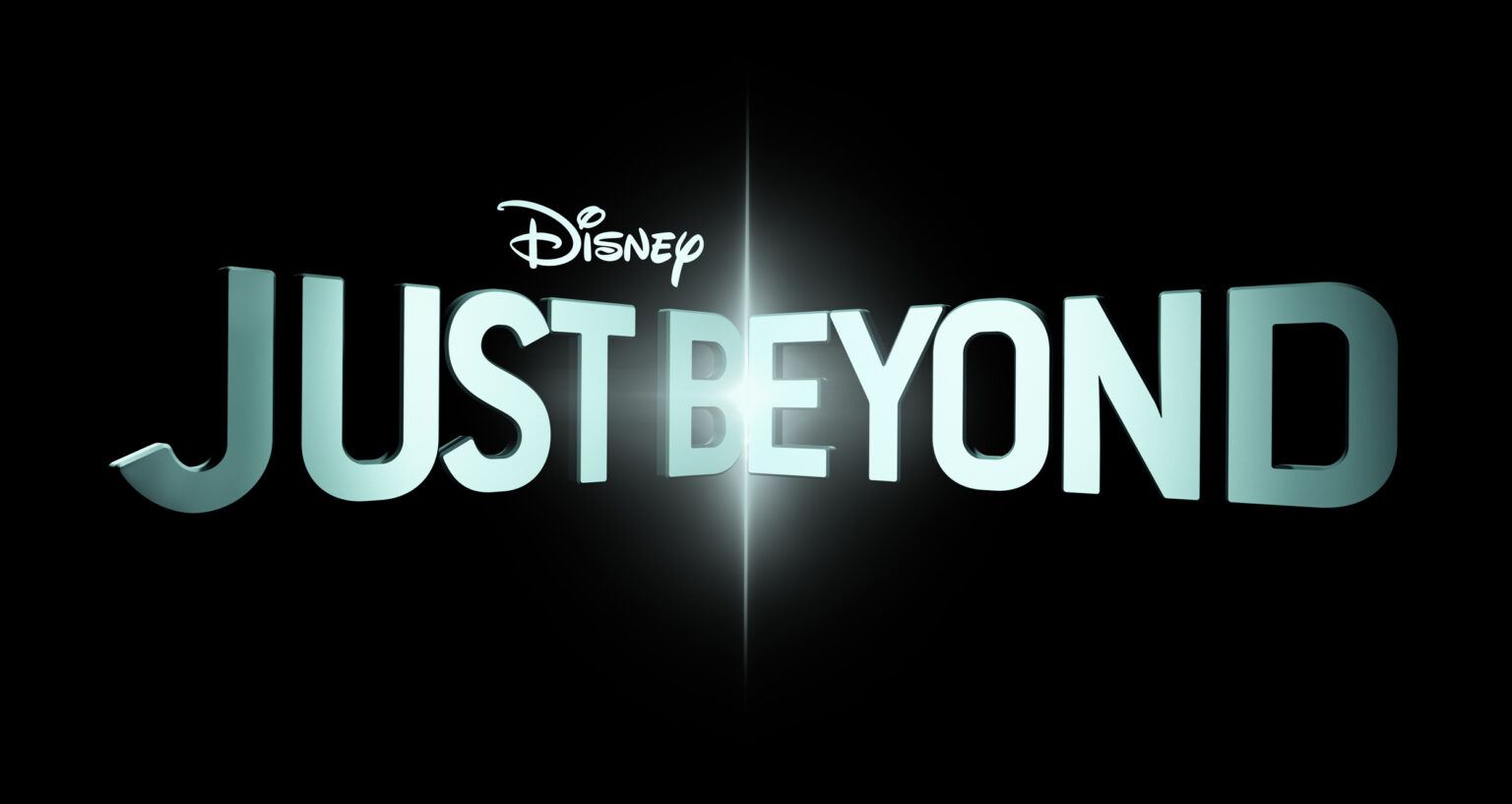 Kids in the ’50s gobbled up the gruesome morality tales of EC comics. These stories thrilled a generation with their depictions of terrible people getting punished for doing terrible things.

They were fun, beautifully drawn… and wildly inappropriate, so much so that the entire comic book industry was forced to water everything down for decades (thanks to the Comics Code Authority, one of history’s real monsters). This absolutely changed how people viewed kid-horror.

When the Tales from the Crypt banner was revived for television in the ’80s and ’90s, the target audience was very much adults. Sure, plenty of young people (myself included) gravitated toward the entrails and puns, but the show prided itself on being adult entertainment. There’s a big difference between something airing late night on pay cable and something available at every supermarket for pennies.

Just as Tales was reaching its peak, the Goosebumps book and TV series began to corner the kid market. It offered much more family-friendly thrills, and while it served as the perfect entrance into the genre for millions, it was also pretty toothless.

(Full disclosure: I loved the series. Still do.)

Then kid-horror died down, replaced by fantasy in the wake of Harry Potter mania. A few other cycles later (specifically Twilight-style romance and Hunger Games-style dystopia), it seems like kid-horror is back in a big way.

From 2010 to 2014, R. L. Stine’s own Haunting Hour served as a darker (and better) Goosebumps heir, replacing haunted masks with body-stealing demons, child-eating school mascots, and some genuine nightmare fuel for the little ones. It burned bright, won some Emmys, and then disappeared without leaving too much of a cultural imprint.

This month, the new R. L. Stine anthology series Just Beyond debuted on Disney+, and it’s genuinely great. (Sure, I could predict the big twists in three of the eight episodes, but I’m quite a bit older than the target demo.) The writing is clever and the endings are consistently powerful.

My big problem is that it focuses more on fantasy than horror. A decade ago, The Haunting Hour proved that a kid-focused anthology series (by the same creator) could be genuinely scary. Like Just Beyond, Hour delivered spooky morality tales, but it was much, much darker.

Just Beyond has some memorable monsters (episode four’s fear monster is a highlight), body horror (episode five’s face-changing phone app: oof), and great effects all around, but I’m hoping these first eight episodes will catch on and lead to several more seasons. And when that happens, I’m hoping that the series isn’t afraid to go darker.

We don’t need entrails and eye gougings, per se. But it would be nice for the next generation to have a bit more danger on their screens. I know they can handle it.