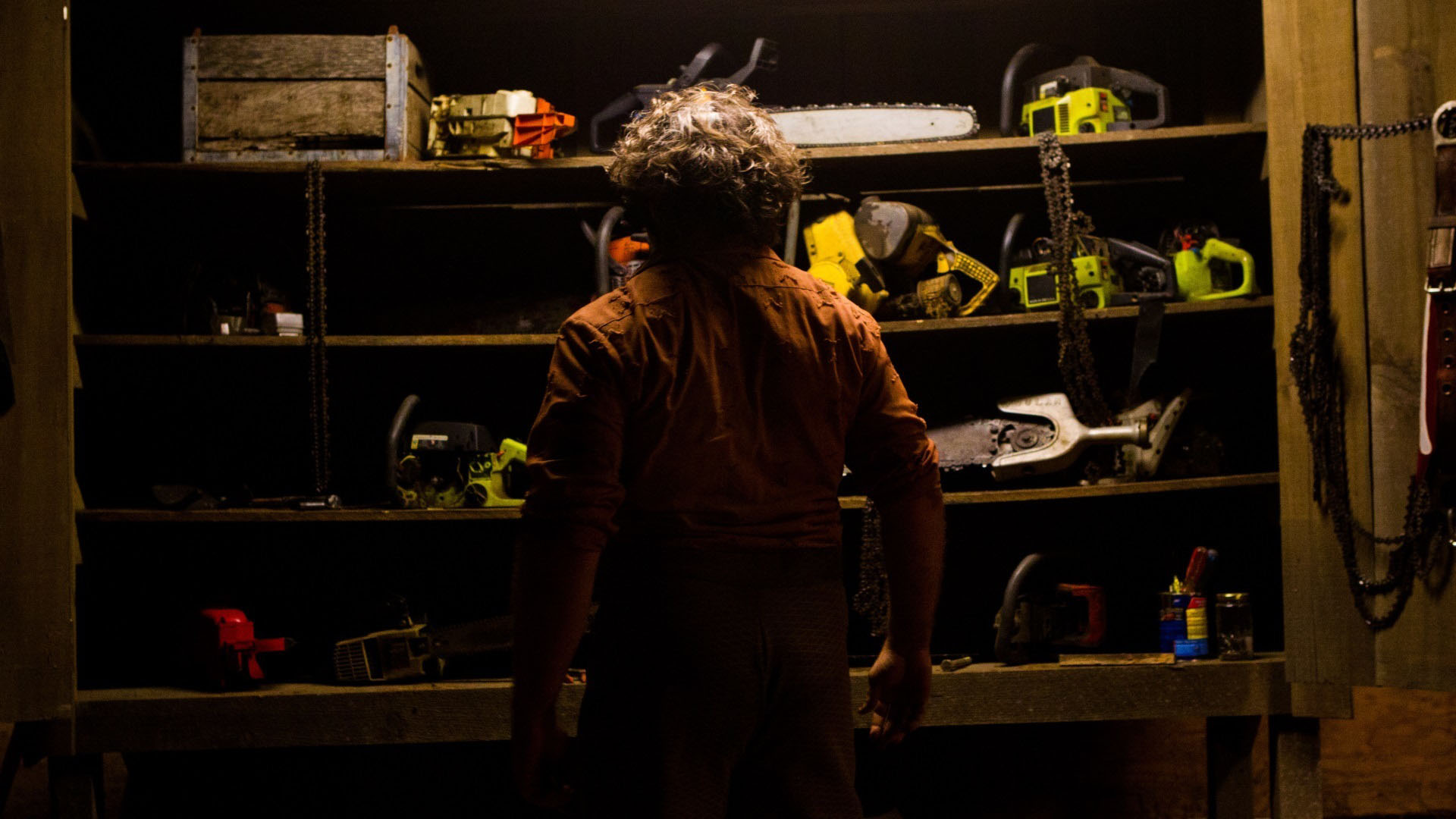 Contains Spoilers — Where to begin, what can you say? Let’s start with this, if you expected this to be a great film or to come anywhere near being as good as the original, you will be severely disappointed. If like me, you thought even the trailer didn’t make the movie look very good and had little to no expectations at all, then you probably made it through having an okay time.

Let’s get one thing out of the way. There is absolutely no reason this movie should be in 3D. Even if you like 3D (I personally think it’s awful, annoying, and distracting to the story), you will still probably agree. The “3D” moments in this film are far and few between and never once did anything really jump out or impress. It seems clear that they squeezed just enough 3D shots in to take advantage of the gimmick of labeling the film as “3D” to get a few more ticket sales, or they simply ran out of money.

It’s not a remake! Or is it? Well, they keep selling it as a sequel to the original (as if the original sequel never took place). Well, the original already had a sequel, which depicted the family escaping into and hiding out in underground tunnels. I, and many fans I think, will agree, that the original sequel was pretty good, at least very interesting and held continuity together just fine. It carried that same bizarre macabre that only Tobe Hooper and team can make happen, apparently. So, to be clear, Texas Chainsaw is technically a remake, but could be better described as a reimagining of where or how the story could have gone after the original.

You can just picture these stuffy, business suit “experts” that pitch these ideas into movies. “It needs this, this, and this. I’m connected with today’s youth. I understand what they like.” The truth is, that the theater was packed with people of all ages (plenty of teens) and we were pretty much all scoffing at this movie the whole time at the bad writing and bad acting. I swear, I could almost see a glint of shame in the eyes of the theater staff as we all left, like they’d just robbed us.

The sluttiness throughout the movie was just good old-fashioned insulting. They didn’t even attempt to make this believable. It’s like a producer was standing around saying “We haven’t met our ‘Sex Sells’ quota, take your shirt off in this scene. What’s your reasoning for taking off your shirt? I don’t know, what does it matter? These slobbering morons will come in droves to see it.”

To give you an example of just how awful it was, after the main character’s (Heather Miller, played by Alexandra Daddario) friends have all just died and she’s at the cop shop, when given a shirt to keep her warm, she’s still somehow vain enough to make sure that she only buttons just one button of the shirt so that her midriff and cleavage are still showing. Mind-you, you might not even have known that she was all that distraught to begin with because the acting was so flat. All that came through was that cliche annoying raspy “I’m cool and sexy.” voice that so many girls seem to use these days (and think that no one can tell that they’re doing it).

This movie had so much potential. Clearly, at least a handful of people behind-the-scenes were true fans, this movie was chock-full of homages and cameos, including Bill Moseley (who was actually in the original sequel) and the original Leatherface himself, Gunnar Hansen. There was one scene specifically where Leatherface ends up in the middle of a carnival, completely full of people and I’m sure I wasn’t the only one thinking “Oh yeah, here we go…” assuming we’re going to see a proper chainsaw massacre. Nope, nothing. Not one person is killed at all. Cop pulls a gun on old Leatherface and he runs away into the woods.

There were (eh, treading lightly here) some redeeming factors. I found the very beginning and very end to be interesting, but everything in-between simply smothers any and all good moments that may have tried to shine through. Surprisingly, the best performance came from Leatherface himself (played by Dan Yeager). Near the very end, he looks up as his cousin (our main character/heroine) and through just one of his eyes he conveys the sadness and loneliness of a child. Through just one eye in one moment, his performance was better and more convincing than the entire cast’s combined acting effort throughout the entire film.

Oh, and don’t think I’ve overlooked the fact that this is 40 years later (1974 – 2013), which shoots a hole straight through the entire story of this girl being just a newborn in ’74, inheriting this house in 2013, and somehow still only being in her 20s!

UPDATE — Aaah! The movie was supposed to take place in the ’90s.

I tried so very hard to keep an open mind and like this movie, but this movie wants you to hate it. It insults your intelligence at every turn. I have to wonder who’s to blame with clearly so much potential and obvious fans somewhere there, among the production.

The heart of what makes a truly good and actually frightening Texas Chainsaw movie, is the macabre nature, perversion, creepiness, and complete disregard for human life depicted in many of the films. The fierce, violent, and hopeless descent of the victim’s mind into madness because of the all to real, but unimaginable horrors that befall them.

We’ve gone from the original masterpiece that is a true horror (as in real horror, not just gore), to a commercialized pop-culture teen slasher where people completely brush off what should be horrifying, vomit-inducing experiences to get in moronic one-liners like “Welcome to Texas, motherfucker!”.