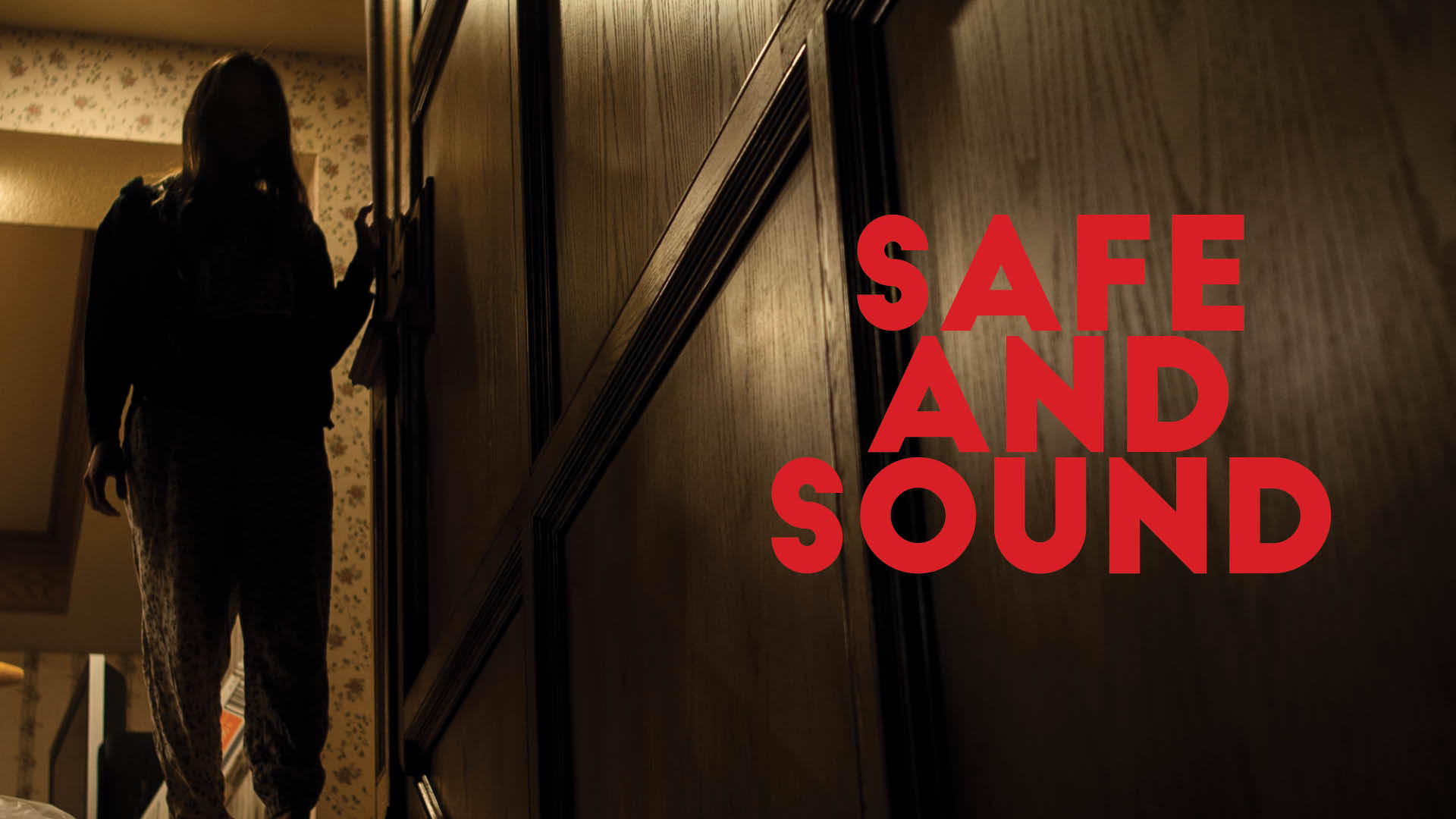 I’m Ian Kammer, the director and co-writer of the short film Safe and Sound, a genre film in the tone of The Descent, Close Encounters of the Third Kind, and Halloween, that follows a young woman at the center of a subterranean monster invasion in a suburban Southern California home.

Growing up in the suburbs, I’ve always had a deep fondness for horror and science fiction that revolved around contemporary, everyday life. Visually-stunning films that brought the impossible what-ifs and terrifying unknown into our homes and leave you questioning every bump in the night.

Late one night while staying with my girlfriend’s family (watching a horror film no less), we both hear the ominous beep-beep of the home security system. Already primed and on edge from the film, it took us a moment to rationalize what could have opened or closed in the house.

We quickly came to the conclusion that it was her grandmother opening a window and since we survived the night, that was most likely the case.

We were so conditioned to the security system’s beeps that someone or something could have gotten inside and we would be none the wiser. Over the following months, my co-writer and I crafted that moment into a tight, tension-filled sci-fi nightmare.

The best horror films submerge themselves in social commentary and Safe and Sound is no different. There’s a lot of uncertainty in the world right now. While people want to feel secure and rely on the news and their leaders to tell them everything is okay, it can become a repeating signal of anxiety and stress.

Even worse, is growing accustomed to the bad news and falling into complacency. What I want to explore and capture in this short is the concept that the very thing that should be helping and supporting Mia, is actually terrorizing her. Each time the security system beeps is a moment of horror, not safety.

Safe and Sound: The Game

While researching other films on Kickstarter, I noticed how often copies of the screenplay were being offered as a reward. I wanted to do something similar, but go beyond just a PDF or psychical copy of the script that might not warrant multiple read-throughs.

I thought of it as a premium version of the script that the audience can interact with and still stay in line with the vibe and tone of the film. There’s also an absurd aspect of making a game based on a short film that I thought was fun.

Inspired by the 8-bit style graphic adventure games of the ’80s, it features original art, music, and expands on the film’s story with some added humor. You can play it in your browser anytime.

(unlocked after backing the project)